Have you ever wondered if your significant other might be playing away on Tinder? Well, now you can find out once and for all.

A new website called Swipebuster is letting people pay $4.99 in exchange for a definitive answer about whether their partner is on the dating app or not. If they are, you’ll get to see their profile photos, details of their preferences and the holy grail – the last time they logged on.

Your $4.99 payment gives you three searches, so you could look for people other than your partner as well if you wanted. You just need the first name, gender and age of the person you want to snoop on and within seconds, you’ll have an answer.

No, Swipebuster isn’t breaking any privacy rules either. Speaking to Vanity Fair, its founder – who ironically wishes to remain anonymous – said:

“There is too much data about people that people themselves don’t know is available. Not only are people oversharing and putting out a lot of information about themselves, but companies are also not doing enough to let people know they’re doing it.”

While users of Swipebuster may appreciate the site’s openness, it also highlights the lack of privacy for the millions of users of apps like Tinder. The site showcases just how easy it is to pull data on anyone from the app and could easily lead to a leak on the scale of theAshley Madison hack last year, which exposed thousands of people for infidelity, as well as their private passwords, messages and credit card details. But without even needing to hack the system.

So if you’re motivated to find out whether your other half is on Tinder then Swipebuster will give you that opportunity but you should probably ask yourself a few moral questions first. 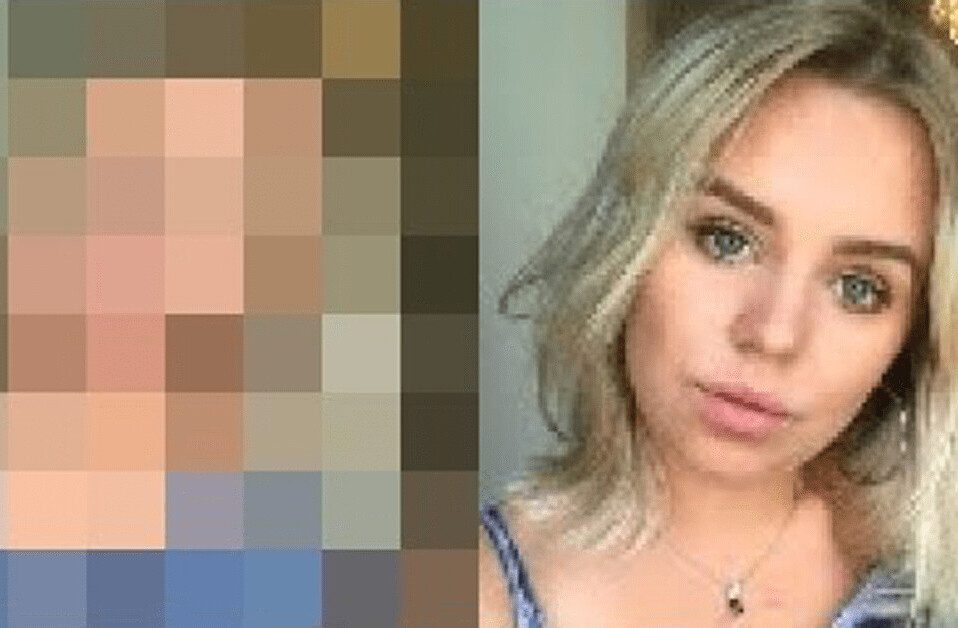