UberTwitter, one of the most popular Twitter clients on BlackBerry devices, has shed its exclusivity and is now available as a free download on the iPhone.

The application has enjoyed success on RIM’s BlackBerry platform with over nine million users downloading the client, who have sent 10 million tweets between them. In its porting to the iPhone, UberTwitter offers all the standard Twitter features but adds a new feature called UberView which is meant to make the reading of your important tweets faster and a lot more simpler.

Put simply, UberView allows UberTwitter users to interact with and digest content without having to leave the body of the tweet, displaying webpages, photos or videos within the app. The feature, when combined with the composition and sending of tweets, link shortening and direct messaging, make for a pretty useful new addition to the bevy of Twitter applications available on the App Store.

UberTwitter isn’t resting on its laurels and welcomes feedback on its new iPhone app, enabling a small button within the app allowing users to submit ideas and suggestions. The company has already seen 10,000 people download its beta version and hopes to release a stable version 1.0 by mid-December, incorporating user suggestions sent using the application itself.

To get your hands on the app, you can download it via this link or by performing a simple search on the App Store. 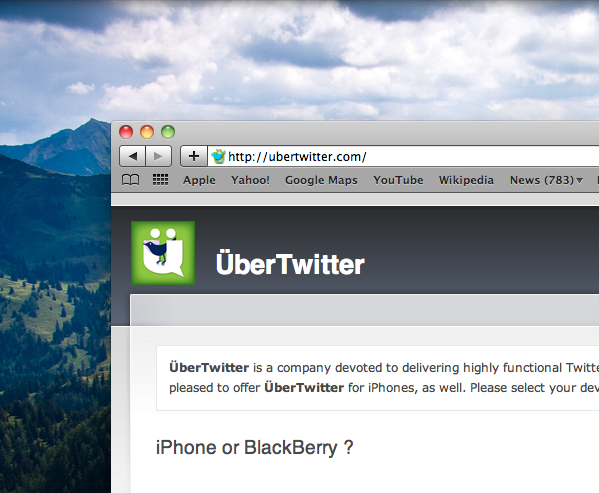 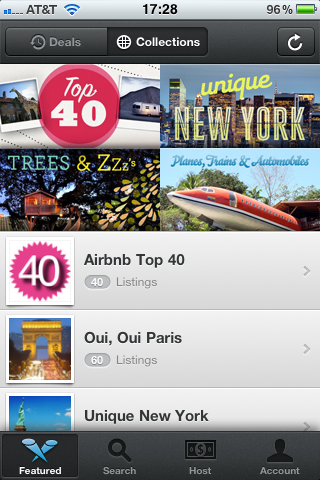 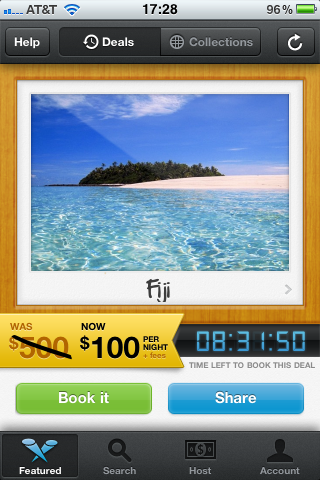 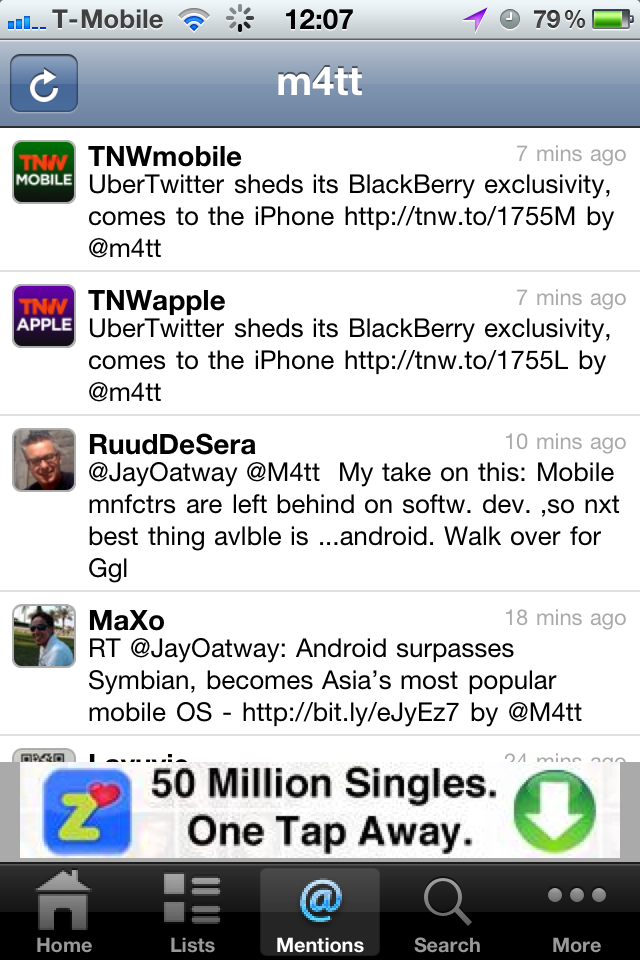 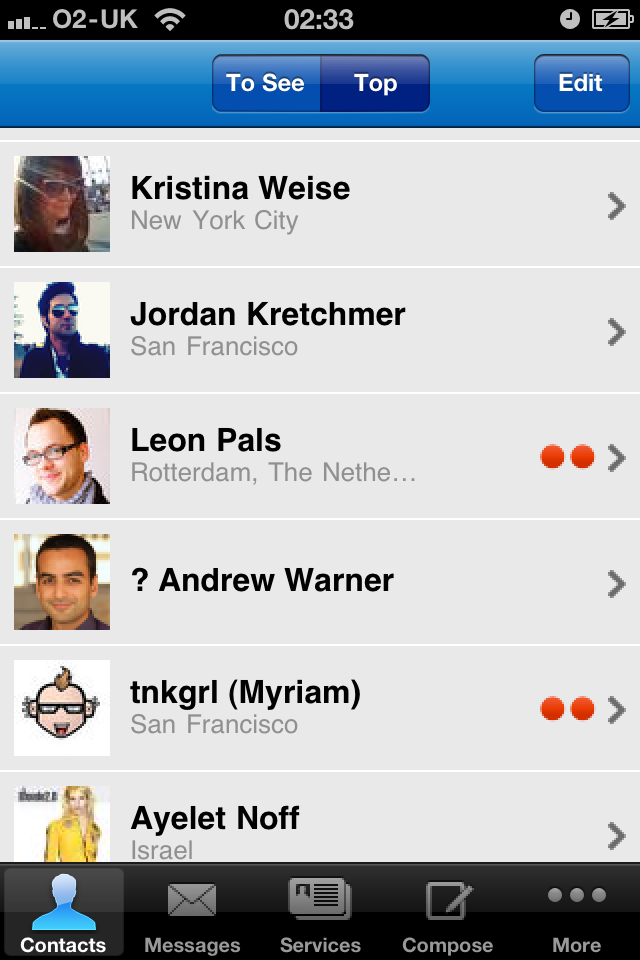