This article was published on February 1, 2016

Right in time for Carnival and the upcoming Olympics Games, Uber and Duolingo have announced that UberEnglish is expanding to Rio de Janeiro, Brazil just before the heavy tourist season. 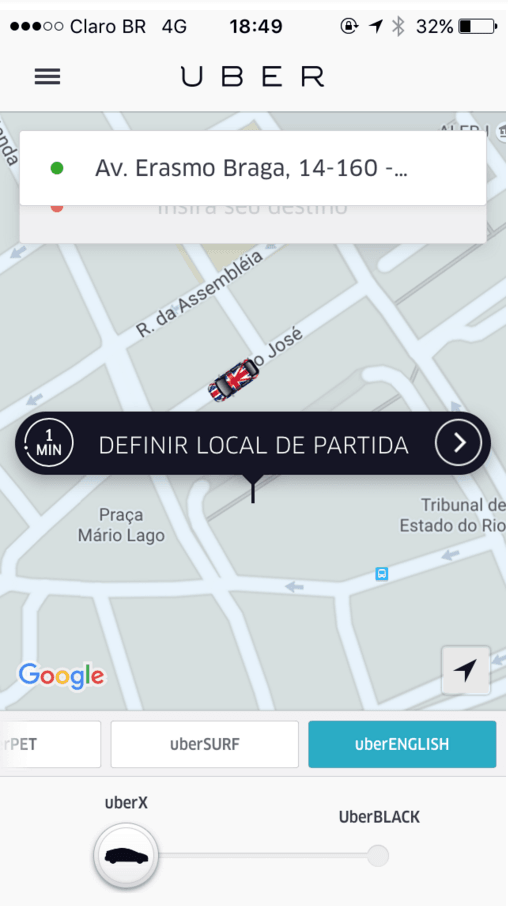 The service offers users the ability to request drivers who are Duolingo-certified English speakers. Currently, the service says it has more than 1,400 UberEnglish drivers available. You can find UberEnglish drivers in the app by selecting the tab and looking for cars with a United Kingdom flag.

UberEnglish first launched in Colombia last September (and is displayed in the app via cars with an American flag), and is intended to target Latin American markets where a small percentage of the population speaks English. Duolingo says more than 1,000 drivers have signed up for a certification to qualify as an UberEnglish driver in the Colombia, with each exam costing $20.

UberEnglish is still a small operation between the ride-hailing service and Duolingo, so expect expansion to stay minimal for now.

Previously: Duolingo and Uber partner up to let you request certified English-speaking drivers in Colombia