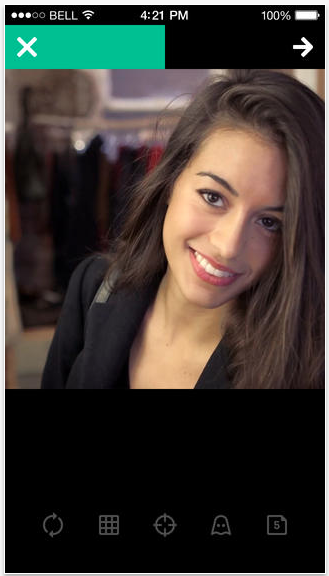 Twitter has released an update for Vine that allows users to lock focus and exposure. Initially available for iOS, this new feature will enable anyone to capture better six-second videos without viewers trying to decipher what they’re seeing because the lighting is terrible or the subjects are too overexposed.

To use the new feature, users record their videos as they would normally. But when there’s a particular subject that they want to make sure appears as perfectly as possible, tap the focus button in the center of the tools menu and then press and hold on the screen where you want to sharpen the focus. The exposure level will adjust accordingly.

While available just for iOS right now, it’s probably safe to say that lock focus and exposure will be a part of the next Android update.