Twitter today released more details of its internal investigation into Russian election interference, which confirmed that hundreds of thousands of users followed or interacted with accounts that tweeted propaganda.

The report was an update on Twitter’s initial findings, presented to Congress as part of an ongoing retroactive investigation into potential election meddling on social media. The investigated accounts were linked to the Internet Research Agency (IRA). In total, it found 677,775 American users interacted in some way with one of the accounts. 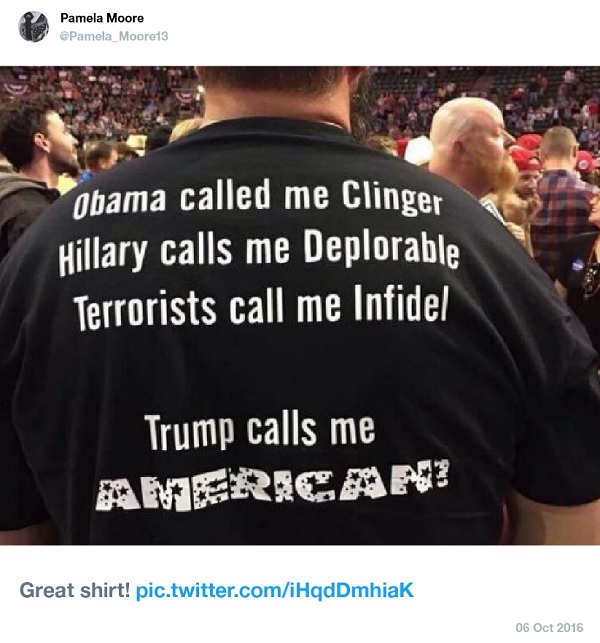 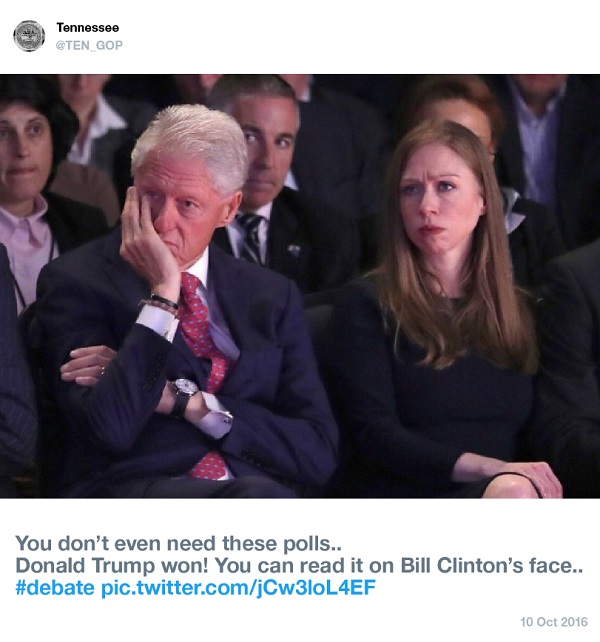 Twitter’s investigation isn’t over, either. It’s likely we’ll here about more IRA accounts, as Twitter has committed to giving regular updates about its findings. While the number of affected users isn’t as staggering as Facebook/Instagram’s estimated 140 million, but it’s still a bigger number than it should be.

To ensure the same thing doesn’t happen in the upcoming 2018 midterm election, the company says it will verify all candidates running to keep out imposters, and improve its election-related anti-spam measures.

Twitter says it sent email notifications to the accounts which followed, retweeted, or liked the IRA-linked accounts. All of the offending accounts have been suspended.