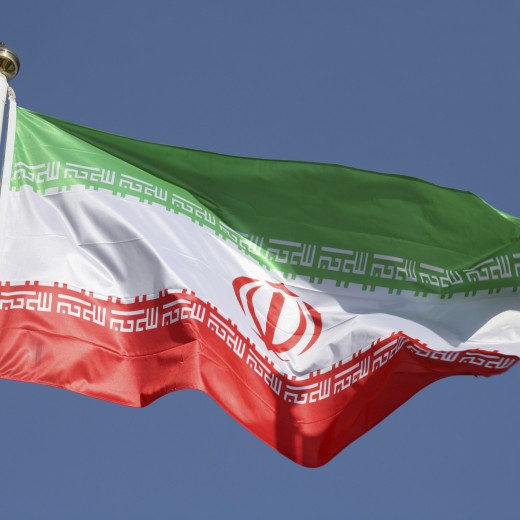 nternet users in Iran were able to log into Twitter and Facebook using domestic carriers for the first time in four years yesterday, in what many saw as a liberation of censorship — however, the party’s over now as the sites are blocked again.

The Hindu reports that access to social networks was quickly blocked just hours after reports of new-found Internet freedom rained in, and many linked the move with a new era under the tenure of recently-elected President Hasan Rouhan.

Mehr, a news agency with links to the government, quoted communications official Abdolsamad Khoramabadi as saying temporary access was down to a “technical failure regarding some Internet service providers.”

So it’s back to the drawing board for Internet fans in Iran, who will look to VPN software to get past the censorship.