Twitch is on the warpath as a spambot has decimated almost 1,000 channels with disturbing chat messages. Now it’s taking multiple companies, including PayPal and Whois, to court to try and stop the spammer.

Twitch asks that each of the companies on notice provide information on the spammer, or rather with the customer associated with the IP address it’s traced. It claims each of these companies is involved by way of allowing the spambot to “don the cloak of anonymity.”

It’s a little unsettling to think of Twitch taking this many other companies one might be associated with to court to breach privacy. Considering the spam messages include racist, homophobic, and sexist comments, however — and has rendered some channels’ chats “unusable” — it’s not hard to see why Twitch is going after them from every possible angle.

According to the petition, the companies have 21 days to file a response. 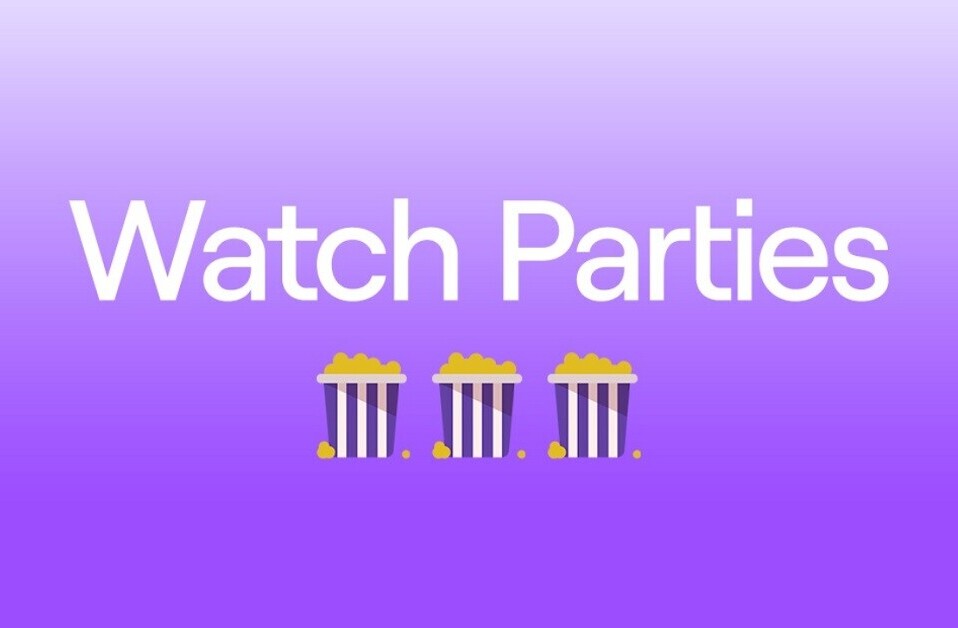