This article was published on November 28, 2015

WordsEye is a Web and mobile app that can turn your written text into a 3D image.

Featured on Product Hunt this week, its creator says the idea came from the fact that 3D artists can make pretty much anything they imagine, while the rest of us aren’t as well equipped.

WordsEye opens up that possibility to the non-artist and uses natural language processing to make the 3D scenes. All a user has to do is describe what they’d like to see.

You can create serious imagery for projects or prototypes or just use it as a fun tool to share images with friends.

Everything you make on WordsEye can be saved to the app’s gallery and shared on social media as well. Below are some examples of the images that have been made using the app: 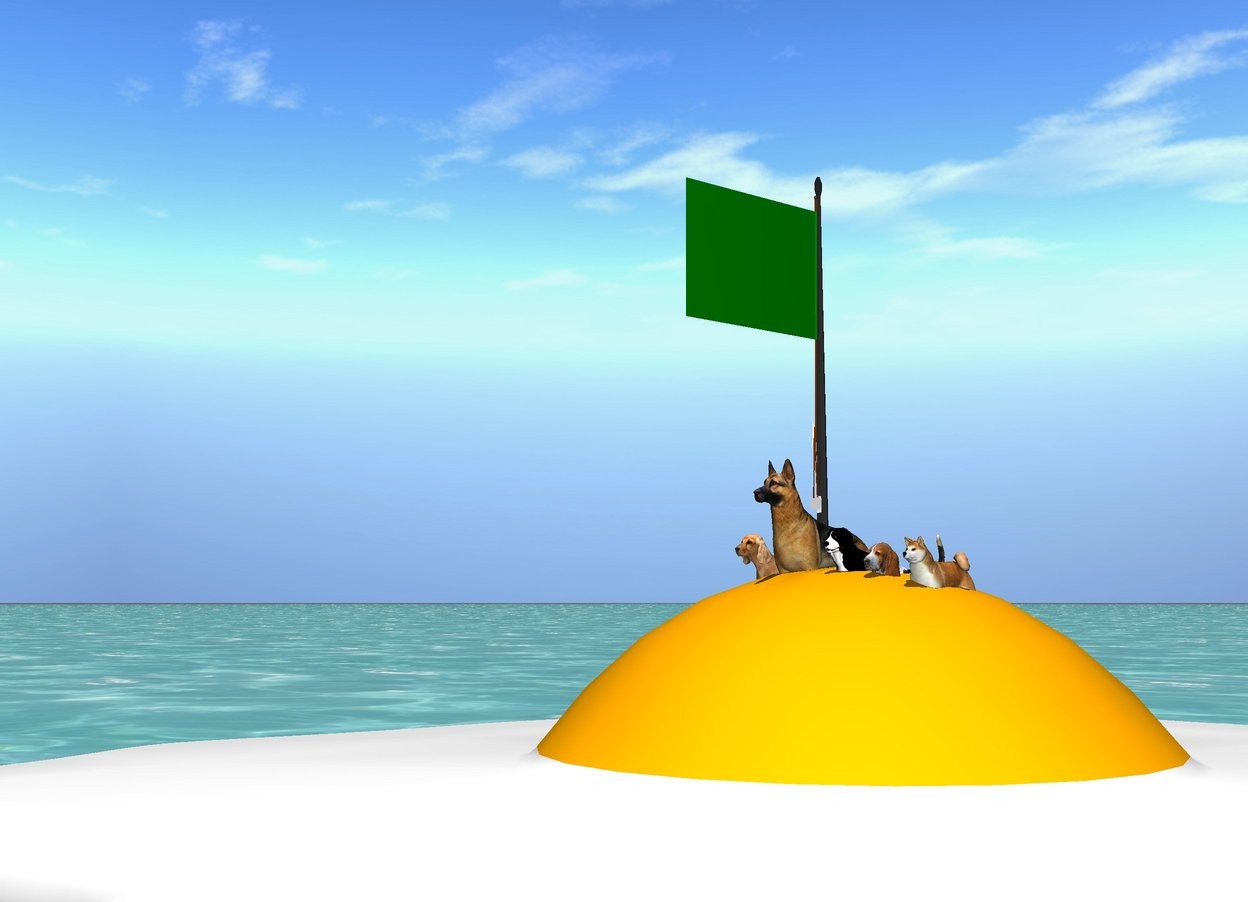 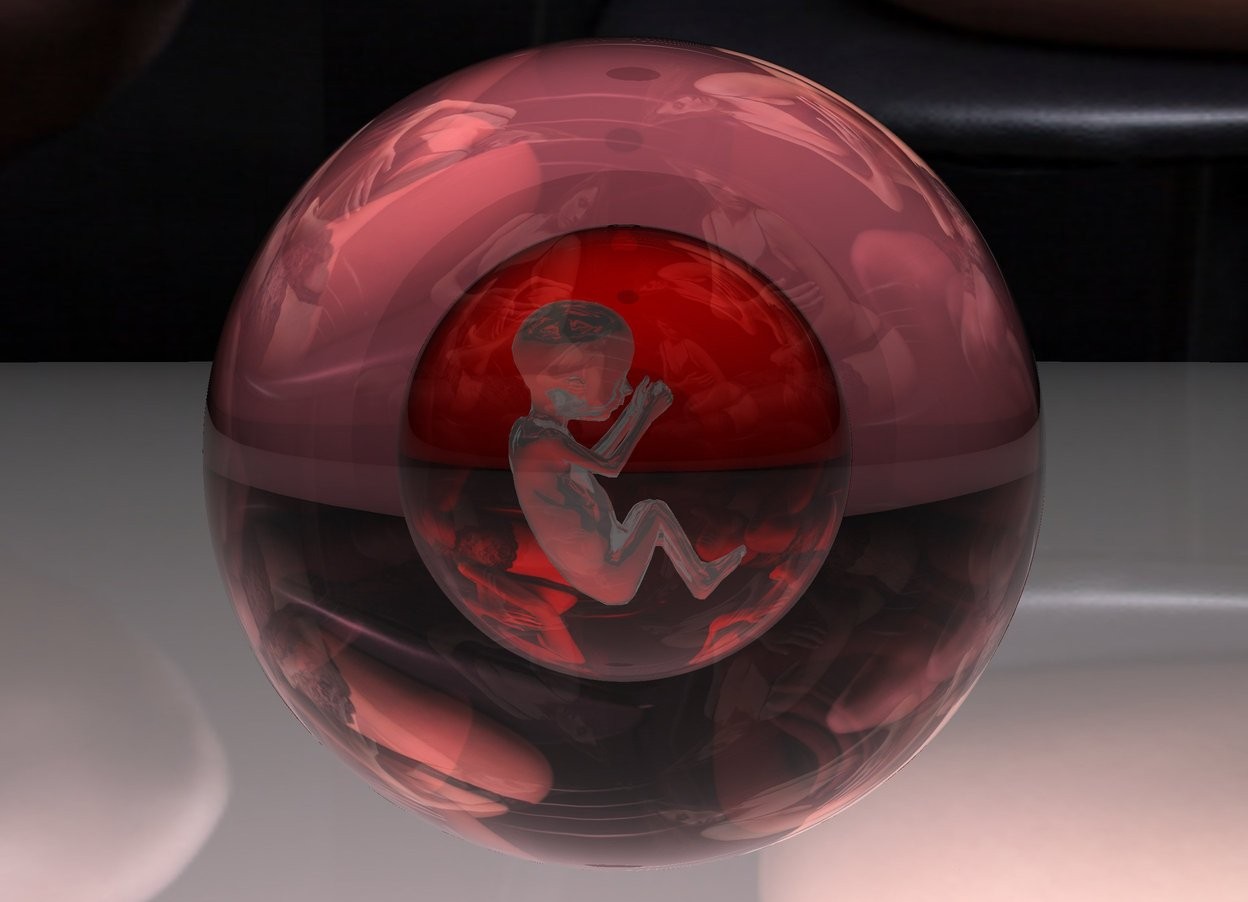 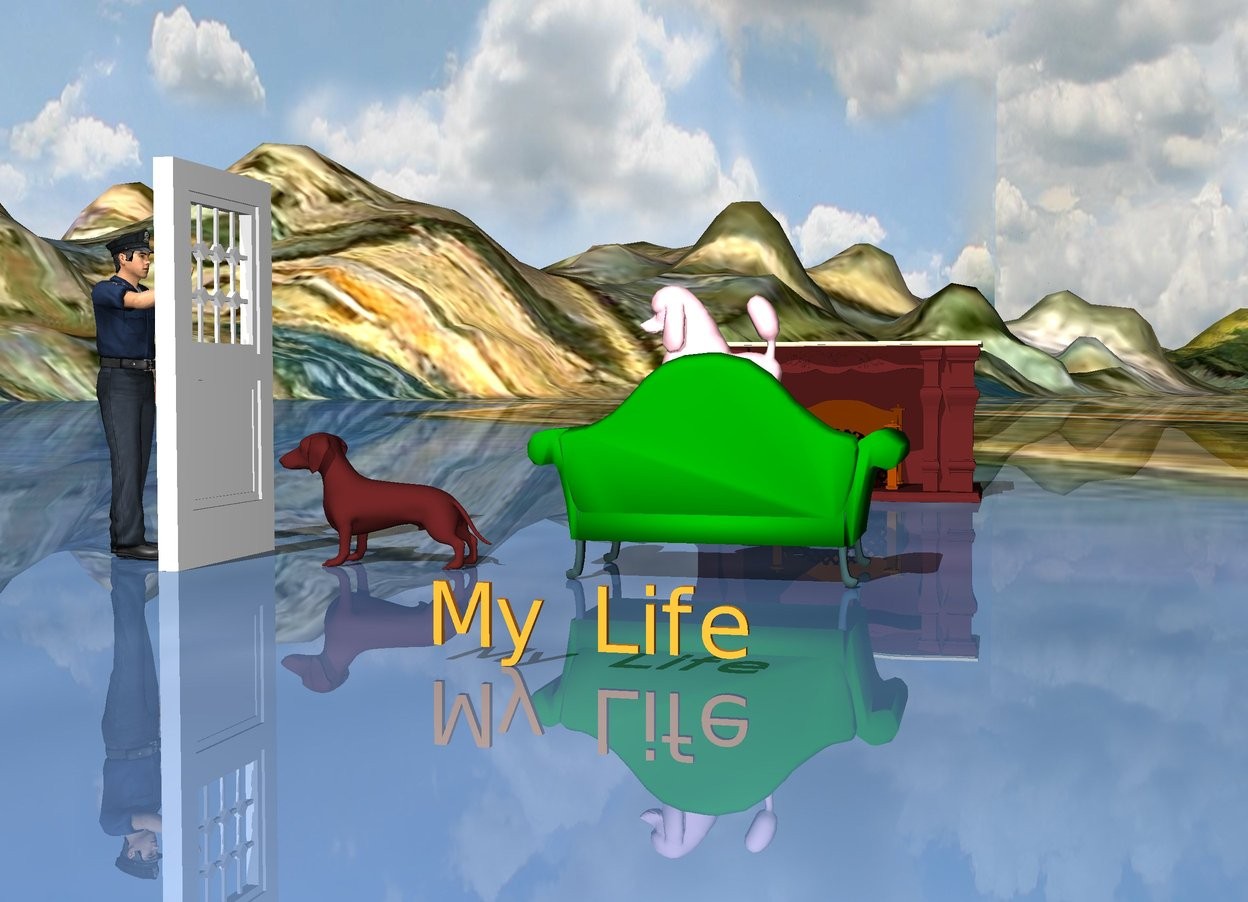 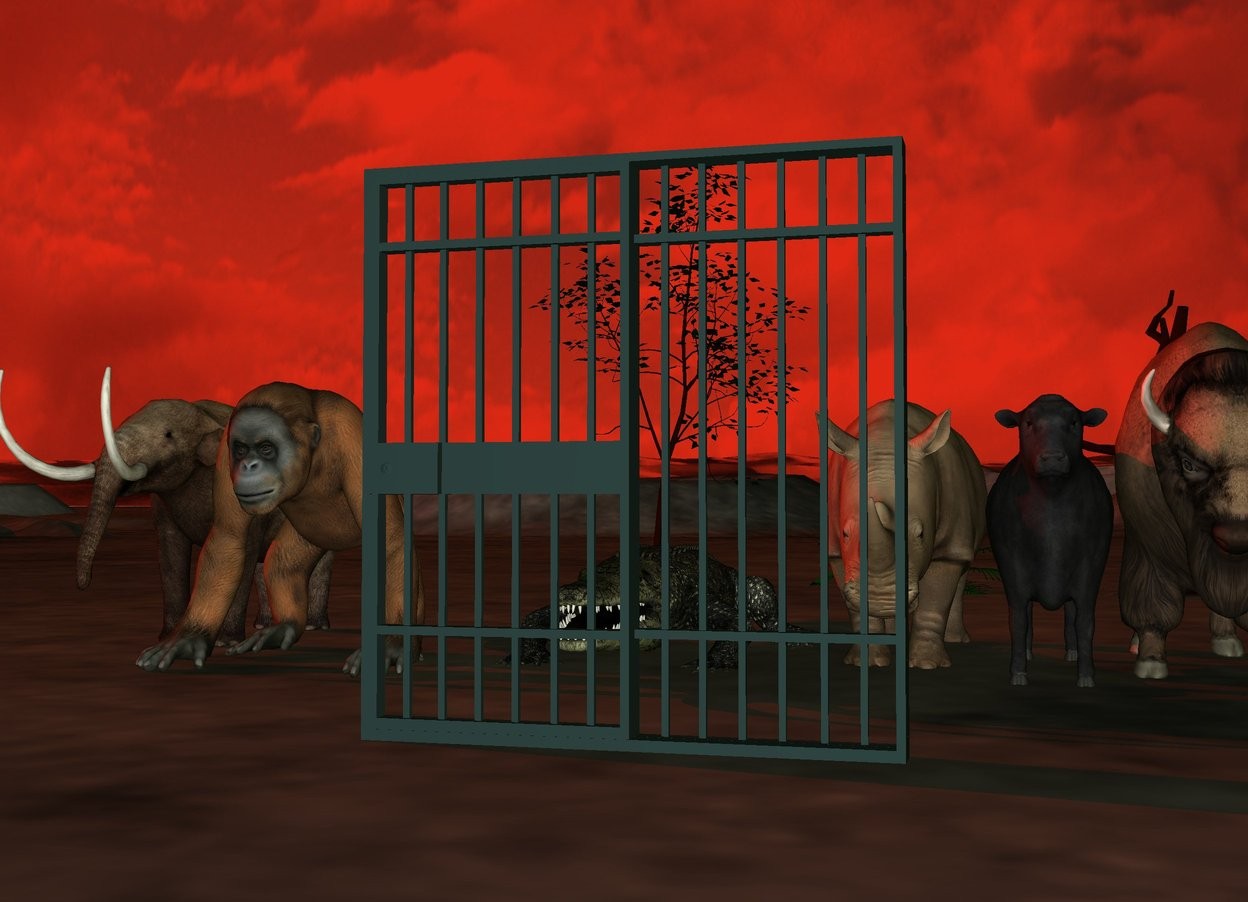 Enabling a new form of creative expression is our primary thrust, but we see strong applications in education, mobile messaging, VR, and gaming.

Education is certainly one area this app could have a practical use. It could be used to assist in the teaching of new languages or with literacy.

The technology behind it works by speech tagging and analyzing the context of the words used. Statistical parsing is used to bring the sentences into a format the computer understands and uses to create the 3D image.

Of course, in order to work seamlessly, WordsEye needs to house a vast database of words and objects. To help with this, users are allowed to upload their own suggestions as well.

You can access the closed beta version on the WordsEye website and play around with it now. It will soon be released as a Web application, as well as an app for iOS and Android. Its creators have not yet said when that will be.