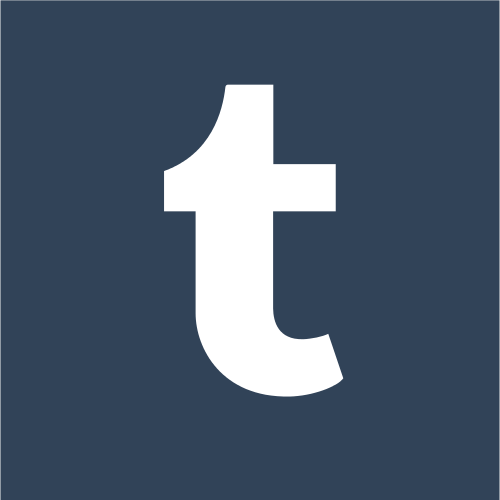 Tumblr has confirmed that it’s in talks with the UK government over issues to do with online safety, the BBC reports, following criticism that stemmed from a 15-year-old girl taking her own life after posting self-harm photos on the blogging site.

The Yahoo-owned company tells the BBC in a statement that despite being “deeply committed” to protecting its users’ freedom of expression, it draws lines around a few categories of content that it considers damaging to the community, which include blogs that encourage self-harm.

Tumblr users are urged to report such blogs to [email protected], where its team can respond accordingly to content that violates its policies, the company says.