In the past, Tumblr had neglected its mobile presence, but over the last 6 months the company has turned things around. Just this past November, Tumblr released major updates to its iOS app, and now this update follows that trend.

You can see the animated new post interface via the Gif below:

Here’s more of the new design, including the notifications and commenting pages: 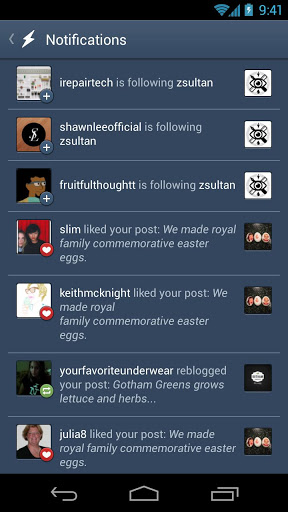 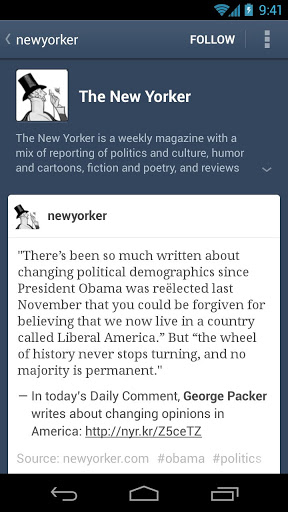 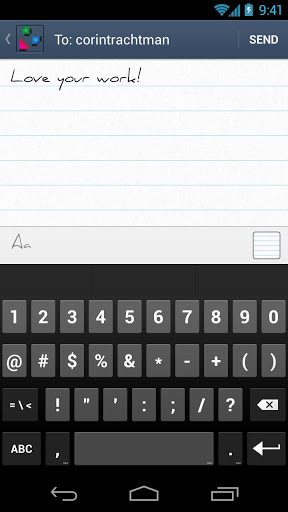 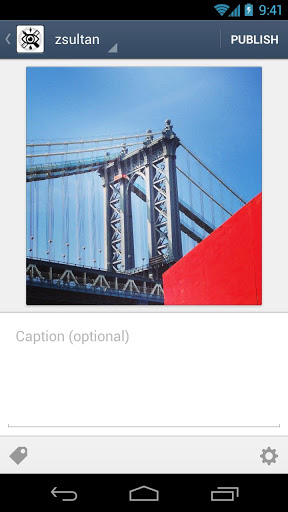 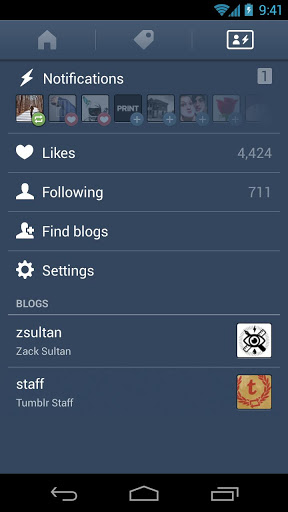 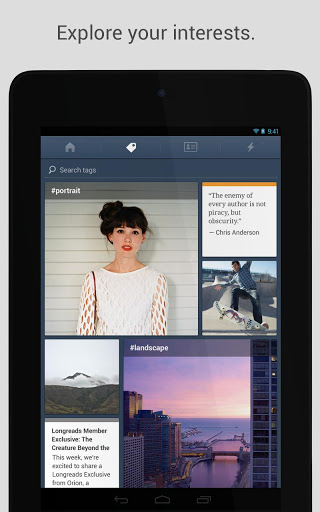 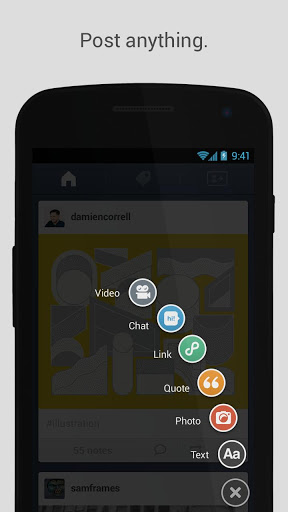 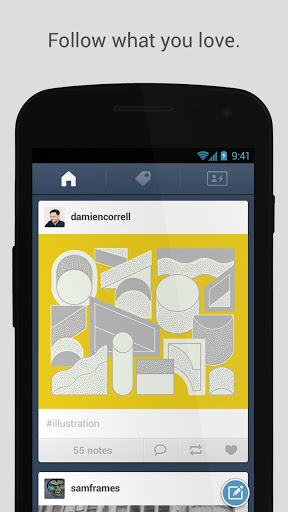 The update, which Tumblr calls a “total facelift,” is live now in Google Play. You can check it out via the link below.