Donald Trump today launched a private social media site. Its membership is so exclusive that only former US presidents who’ve been impeached twice are allowed to post there.

The site’s called “From The Desk of Donald J Trump.” That doesn’t quite roll off the tongue like Twitter or Facebook. But I’m holding out hope that we’ll soon find out Trump’s posts are called “Deskies.” That would be cute and this story needs something to lighten the mood because it’s all very sad.

Apparently 45’s been posting away on FTDoDJT since 24 March. What makes this interesting is that Fox News had the exclusive and announced the site today, 4 May.

That means the former president’s been quietly posting to himself for months now.

The idea here is probably something along the lines of launching with a bevy of material for readers to retweet and/or post on Facebook. But that, too, seems dumb.

Then again, maybe developing a social media platform from the ground up just to backdoor Jack Dorsey and Mark Zuckerberg into letting you post on their sites without permission is a perfectly rational PR strategy in the modern era.

Perhaps Trump’s innovation will inspire us all to carve out our own little spaces on the web where we can post to our heart’s content without having to interact with other people. It’s brilliant. Maybe we could decorate our spaces with GIFs and have them play music in the background when people visit them.

The spaces, they’d be ours. You know? They’d be spaces that were just for us. Like, I’d say “this here, is my space.” Maybe one day we’ll all gather our spaces on a single website where we can share them together with Trump.

But what would we call it?

Perhaps today’s silly launch has something to do with this: Facebook Oversight Board to announce if it’ll reverse Trump ban on May 5. 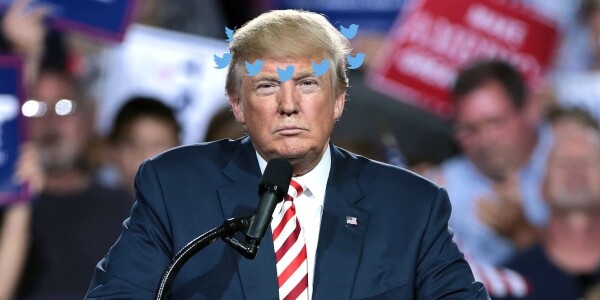 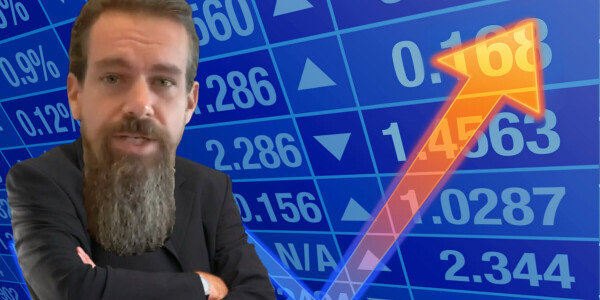