Microsoft has a grand idea wrapped in a heavy headset beset by huge promises.

They call it HoloLens, and it’s brought oohs and aahs since we first laid eyes on it. The idea that holograms could overlay our physical environment — and be interactive — opens up a world of possibilities. Unfortunately, that’s still all it is.

At its annual Build event, Microsoft ran press through an ‘academy’ that it hoped would help explain just how HoloLens apps are created. In reality, it was press bouncing between Unity and Visual Studio, toggling settings on and pressing ‘build.’ Incrementally adding functionality helped us understand how app interactions are layers.

But it was also a lot of flash. The room felt like a club with its loud music and lighting, and staff applauded and danced as we entered. It was a bit ridiculous.

In the hour or so we were in the room, there was about 10 minutes of real hands-on time with HoloLens. The rest was full of explainers on how the layers worked, how to activate them and what we could expect when we put the HoloLens back on.

Lots and lots of pomp and circumstance only highlights that HoloLens is far from ready for consumers.

You’re not ready for the hardware

One takeaway from HoloLens is that it will cause headaches. Not because of it’s environment, but because it’s damn heavy, and you have to cinch it onto your head to keep it in place. An internal band (cushioned for comfort, mind you) is like a vice for your skull.

It’s clear that HoloLens — as impressive as it may be — is nowhere near final. It’s hard to believe Microsoft thinks anyone would buy HoloLens as-is; it needs refinement. It has to be whittled down to a more approachable form factor, and needs to ditch at least half of its weight.

Those demos? All lies

The coolest part of HoloLens are the on-stage demos, where Microsoft shows us a smooth, seamless experience in dealing with holograms via a headset. It’s really sexy and cool.

During Build’s day two keynote, there was a demonstration of a tractor being moved from an on-paper visualization — and about the size of a toy — to the floor. It thudded when it landed, and grew to real-life dimensions.

Unfortunately, none of that is really possible with the current iteration of HoloLens. To actually see the entire tractor, the woman wearing HoloLens would have had to back up about 15 feet. The holograms only display in a small window right in front of your eye, so your proximity to them is critical.

In our demo, we were also shown how to ‘share’ a hologram. It allowed us to use voice commands to move our hologram to a table, and reposition it. While I can’t argue that moving it to the floor and writing code to make it blow up in size is impossible, the experience of moving a hologram with HoloLens isn’t as smooth as they make it seem.

I could knock HoloLens all day, if I were criticizing it as a product you could actually consider. It’s heavy, it’s ugly, and the hologram interaction is limited. There really aren’t many use-cases just yet, either.

But it’s early days, even though we’ve been exposed to HoloLens for about a year.

There have been improvements, too. The field of vision has expanded, and the holograms are much better now. In a way, what we’re experiencing now is what Microsoft has been showing us all along.

If you see HoloLens demos and think it’s really cool, you’re right; it’s just nowhere near ready. Developer kits are rolling out to the masses, but that’s only the earliest indication that we’ll ever see finished products for download.

It’s worth mention Microsoft is hedging its bet. Though they present solutions for HoloLens that appeal to consumers, they only discuss the partnerships and enterprise solutions. It’s as if the company itself doesn’t trust what may come, and are quietly preparing us to not have one in our home someday.

And by the way — HoloLens isn’t really for gaming. At a press session yesterday, Microsoft says that while games will be made available for HoloLens, that won’t be its main attraction. They want us to be able to game in any way we like, but HoloLens isn’t going to kill off the Xbox — ever.

But in ten years’ time, HoloLens may be exactly what we’re looking for — and through — to get things done. It’ll take a while for the hardware to slim down, devs to scale up and consumer objectivity to round into shape. Many tech-centric users are still mindful of Google Glass, and HoloLens is reminiscent of that effort — even thought they’re quite different.

HoloLens isn’t ready for you, and you’re not ready for it. Someday, that won’t be the case — and that’s the really exciting part about HoloLens. 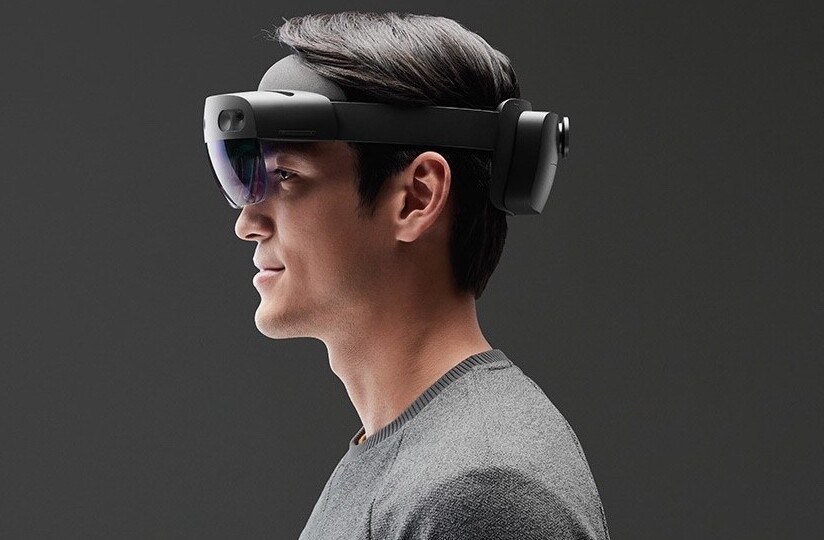 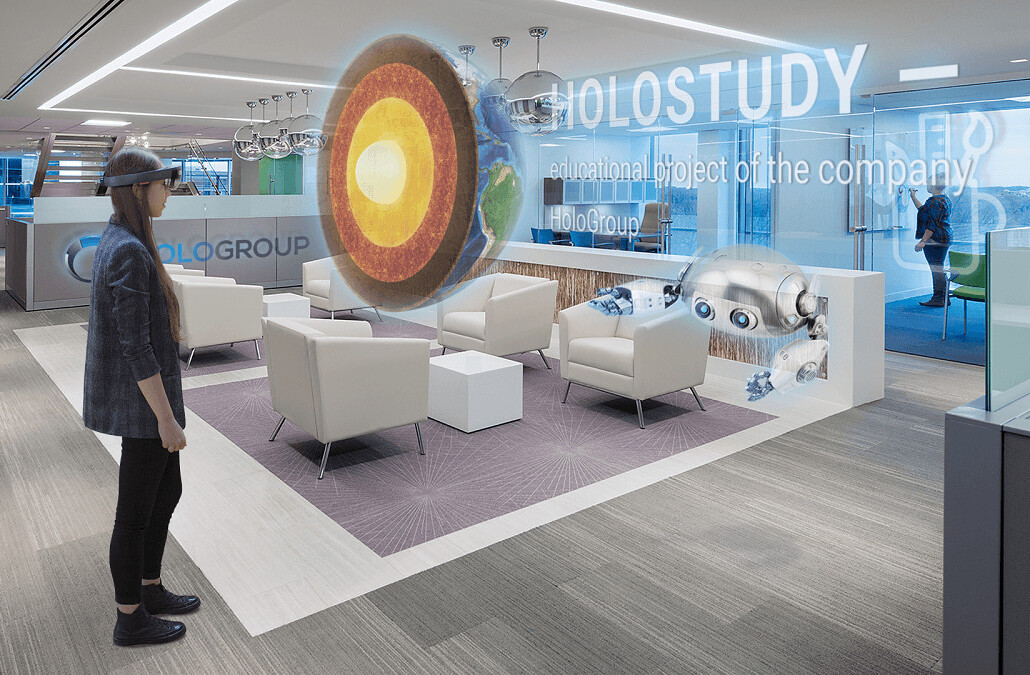