Brazilian tech futurist Michell Zappa kickstarted the first edition of TNW Conference Latin America with a keynote on 5 infrastructure problems facing Brazil, and how technology can help solve them in a new and creative way.

As you may remember, Zappa is the founder of Envisioning Technology, where he creates data visualizations on what we could expect from emerging technologies. 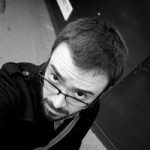 As Zappa recently told us in an interview, Brazil is currently at a turning point. “Brazil and its startups have been very good at adapting ideas, but I now feel and hope that it will soon start developing ideas that haven’t been executed anywhere else,” he says.

More importantly, these ideas could have a transformational impact on Brazil, and help it solve the infrastructure problems it is currently struggling with. In other words, tech could succeed where government and big companies have failed, Zappa explains.

Anyone who has ever visited São Paulo knows that huge traffic jams result in a huge waste of time on a daily basis. While it may seem insoluble at first, the technologies that could contribute to fixing this problem have already emerged, Zappa says. 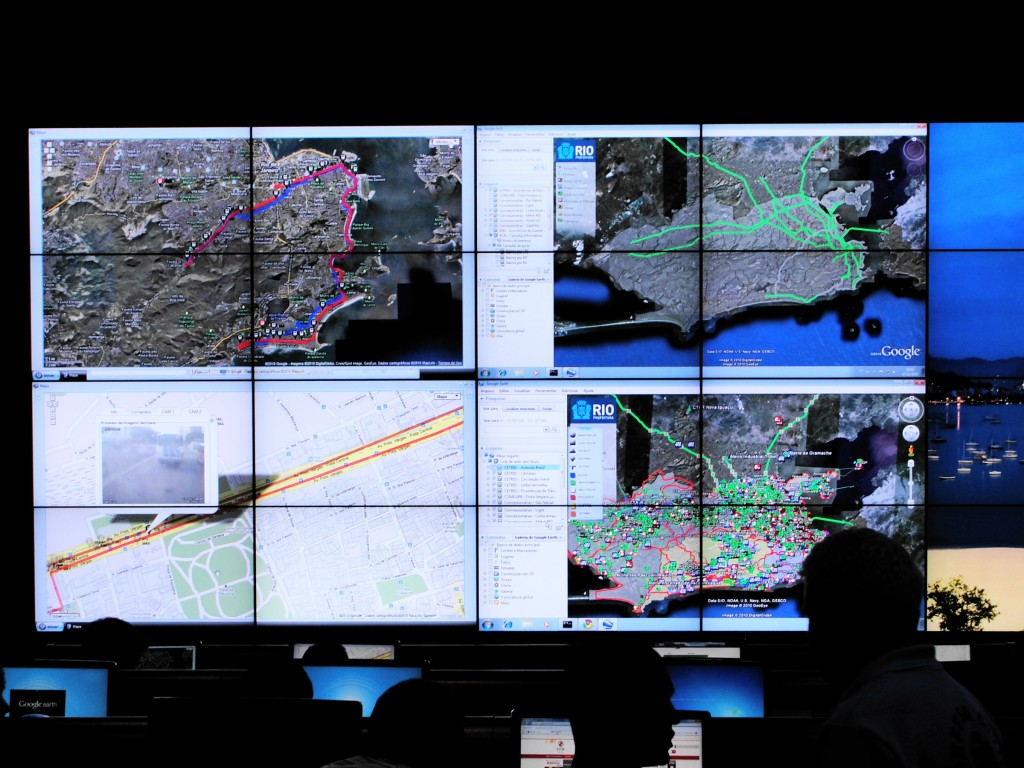 For instance, Google’s self-driving cars could be part of the solution when they actually take off and become mainstream. While this may not happen for another few years, ‘car trains’ could be adopted faster. Also known as “road trains,” they will let drivers take their eyes of the road and relax on certain road segments.

Although Zappa is usually skeptical when it comes to top-down initiatives, he acknowledges public action could be useful when it comes to traffic prediction. For instance, he presented Rio de Janeiro’s smart operations center as an example to follow. Combined to self-driving vehicles, it could be the solution to the country’s traffic woes.

If you think tricorders only exist in Star Trek, think again. Not only are they already a reality, but they could help change the future of healthcare in Brazil. Used as instant, self-diagnostic tools, “they would help doctors become more efficient and make a better use of their time,” Zappa said.

As we reported in our previous interview, Zappa is also convinced that “3D-printing will be huge very soon, and could end up being ten times bigger in Brazil than elsewhere.” In this context, it means that 3D-printed drugs could disrupt healthcare in the country.

Borrowing money is extremely expensive in Brazil, due to high interest rates, which make it very difficult for low-income people to acquire expensive goods. This is a problem that can be fixed by crowdlending, also known as peer-to-peer lending; after all, Kickstarter has already proven that we are prepared to give away a bit of our money in exchange for something else.

As for trust, which is crucial when it comes to lending, Zappa notes that it can be established by using our social graph. “You need a track record to borrow money. With algorithms that explore extended networks, you can get that track record people you know. This will let you people trust you by default, which is the approach Airbnb adopts, except that it could be applied to lending.”

As a matter of fact, this vision has already been applied to finance, for instance by the German bank Fidor. Interestingly, similar initiatives have also appeared in Latin America, such as Cumplo.cl and Lenddo.

Popular housing is strongly lacking in Brazil, and this is yet another problem that Zappa thinks 3D-printing can solve. During his talk, he insisted more precisely on two concepts: contour crafting and parametric design. 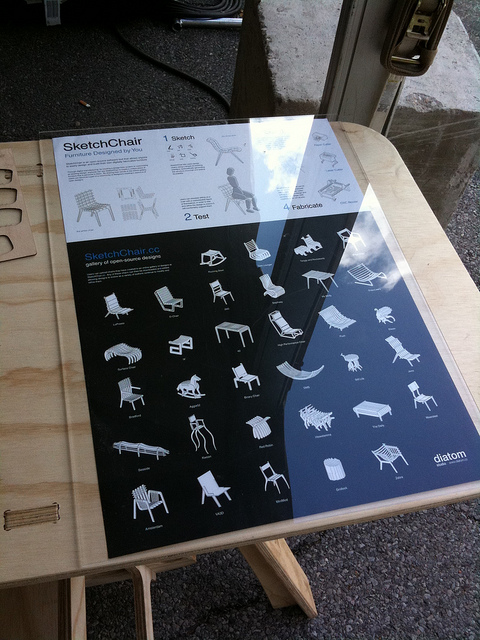 As you may know, the latter lets architects and designers input key parameters, which algorithms can then adapt to create many models that will fit the specific conditions of each project.

As for contour crafting, it lets computer-controlled robotic cranes assemble buildings. If you combine these factors, it means that “entire neighborhoods can be built in a matter of hours,” not to mention lower costs, he said.

Zappa decided to summarize Brazil’s fifth largest problem with one name: Brasília, which is its capital and the metonym for its plethoric administration. 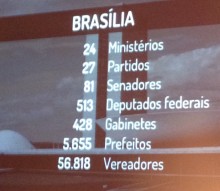 Not only does the country have a huge number of representatives, but it also suffers from a severe corruption problem, Zappa said.

While data about corrupted politicians is already available in the news, it is hard to read for the public. Yet, technologies such as data mining could compile the information that can already be found in public records.

This led Zappa to suggest the creation of a ToS;DR for politicians – a short summary that would help citizens decide whether they should trust each of them, based on their track record.

According to Zappa, Brazil has two great deadlines to start using technology to fix its main problems: the upcoming FIFA World Cup and Summer Olympics that the country will host in 2014 and 2016. It also represents a great opportunity for startups interested in making this happen.

Update: Michell Zappa has just sent us his slideshow: