It’s been a year and a half since Microsoft released Windows 8 and its ‘Modern’ interface to the world, but we’re still yet to see a touch-first interface emerge for the company’s Office suite, until now.

In what can be only described as a slightly odd move, Microsoft Research has published an extensive document that details the company’s plans for ink-based computing but also happens to show screenshots of what appears to be our first glimpse at a truly touch-first Office interface.

The PDF document, which goes into a lot of detail about how Microsoft believes ink based computing should work, shows many screenshots from the main Office products, including Word, PowerPoint, Outlook and Excel but specifically focuses on how the company hopes pen computing will work in the future.

These screenshots are likely to be from an internal project with the codename ‘Gemini’ which will bring Office into the Modern interface rather than residing in the desktop. The interface looks like an early version, but gives us a good glimpse of where the company will take its productivity suite as it prepares to release it sometime in the next two years.

We’ve embedded many of the screenshots of the Modern Office suite below, but a copy of the entire PDF is available here. 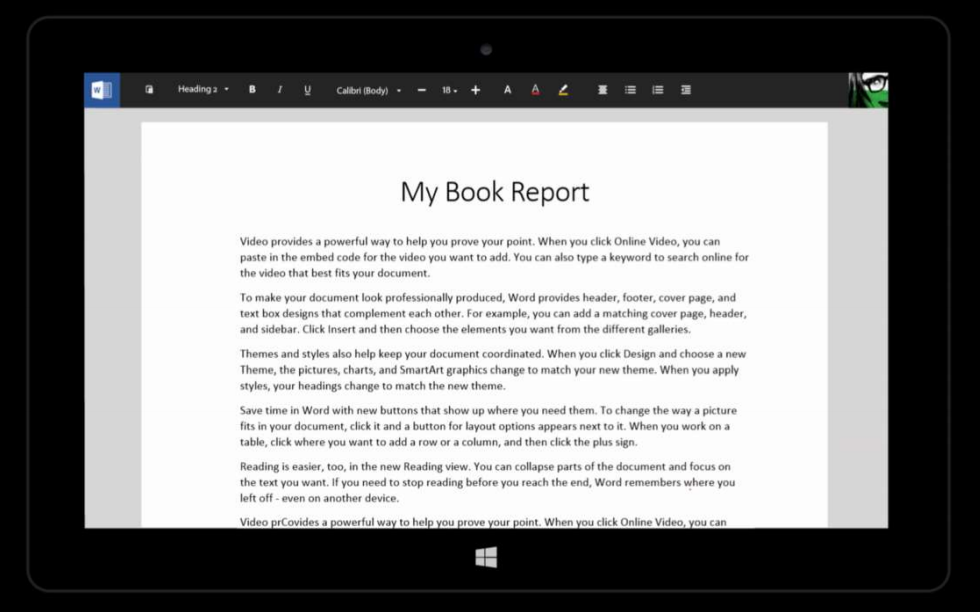 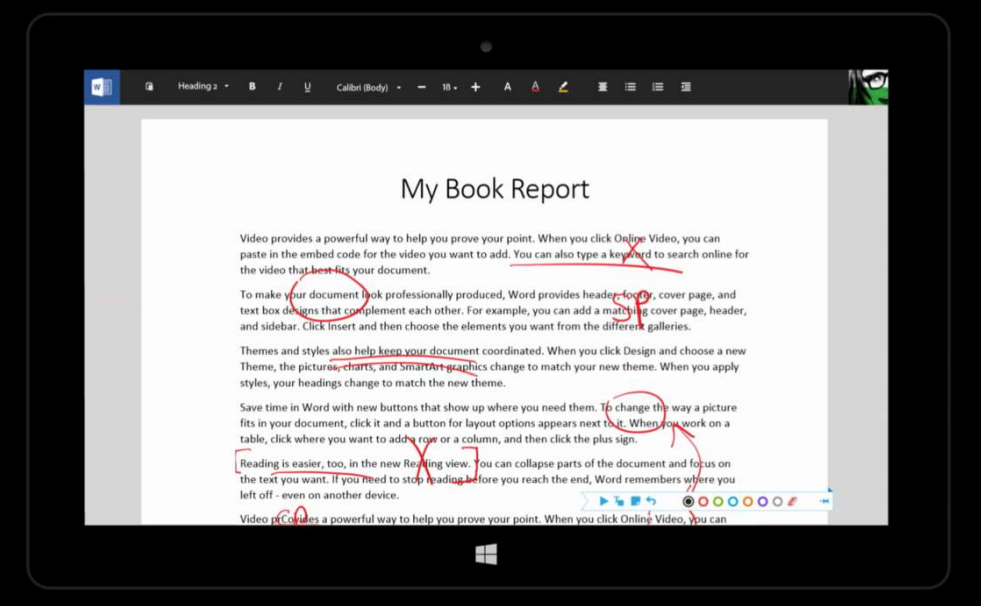 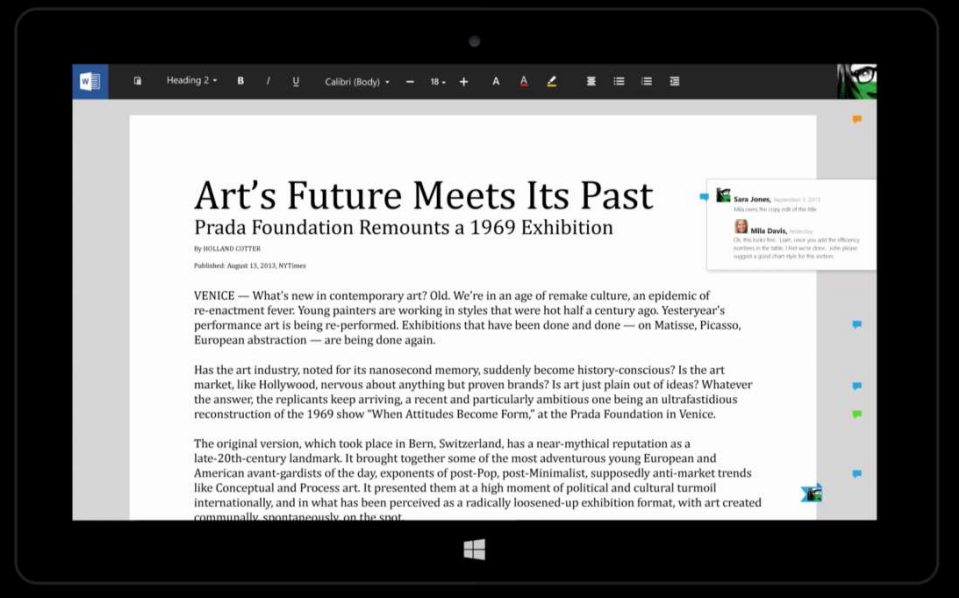 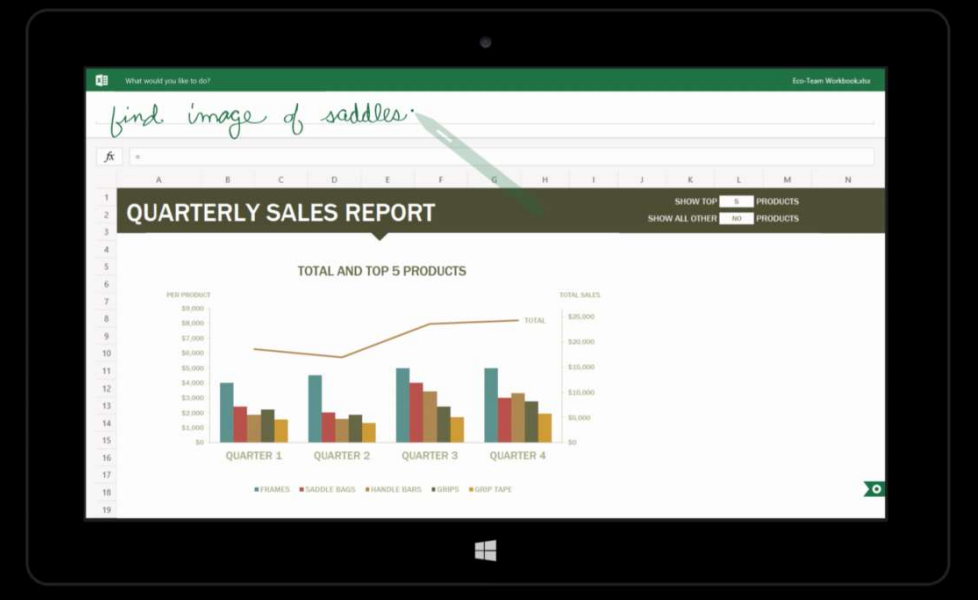 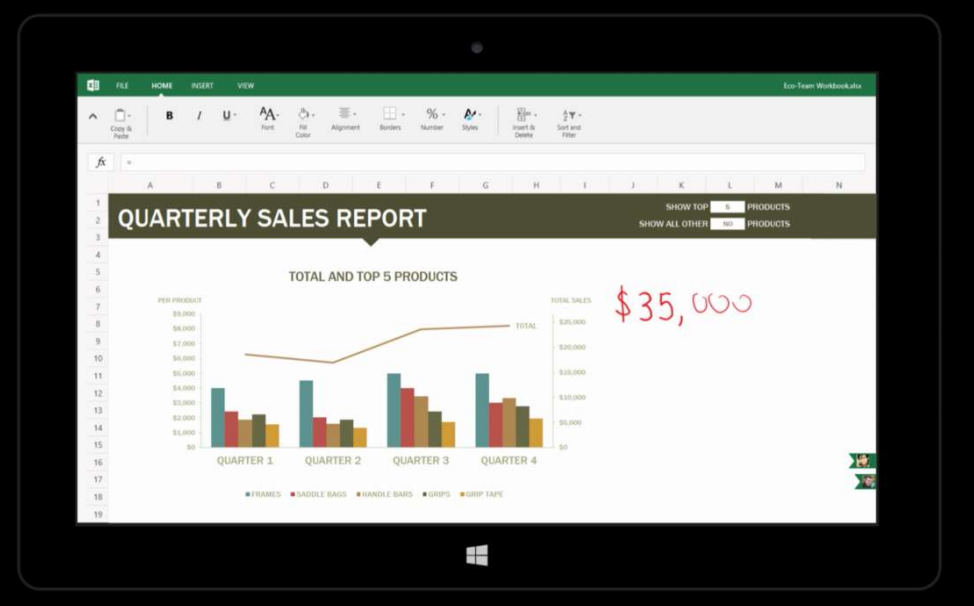 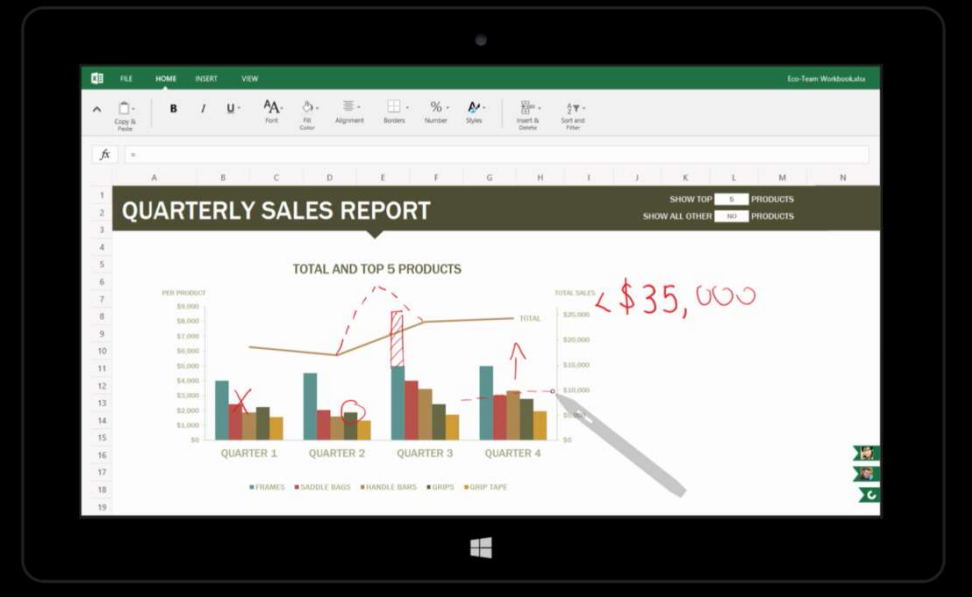 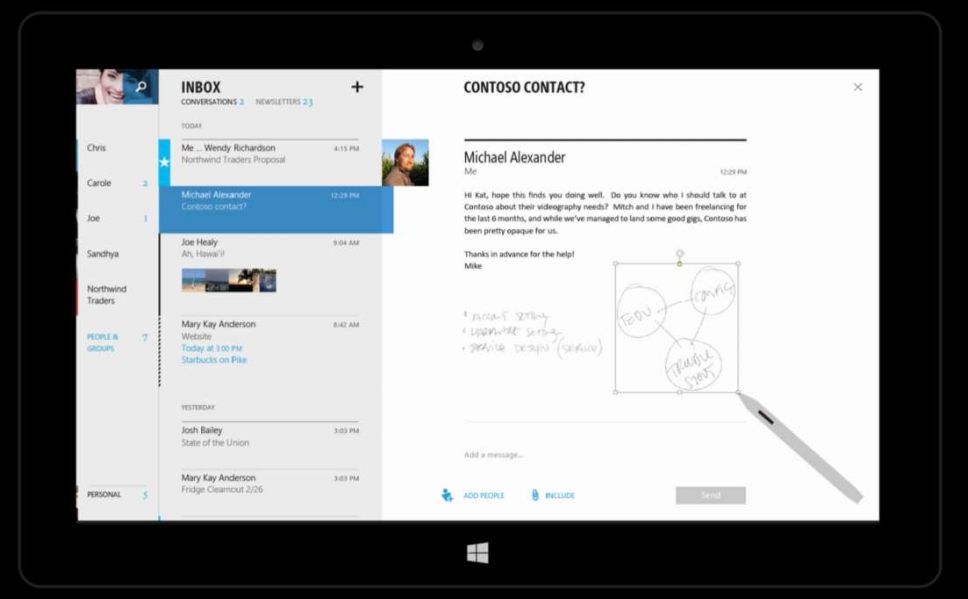 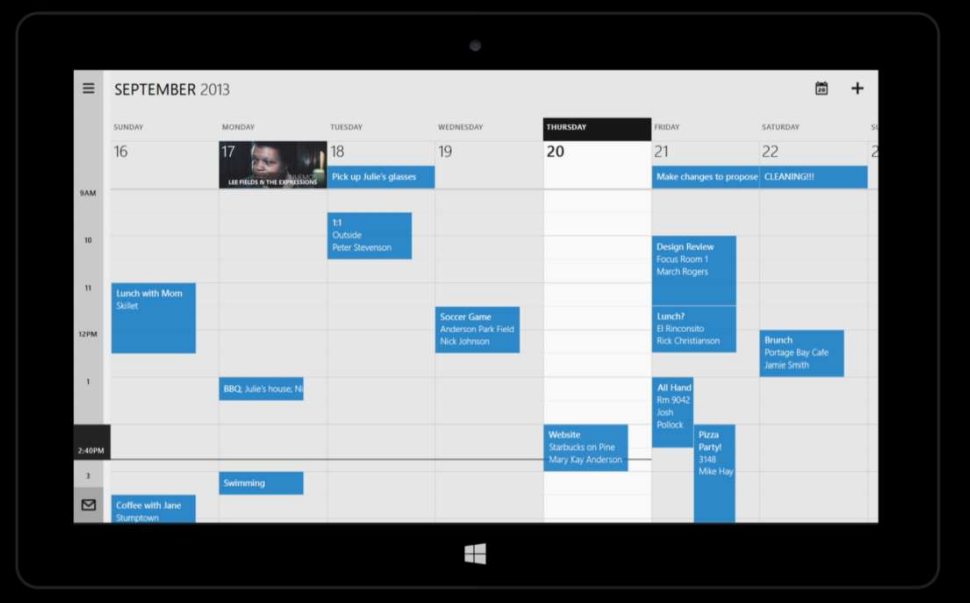 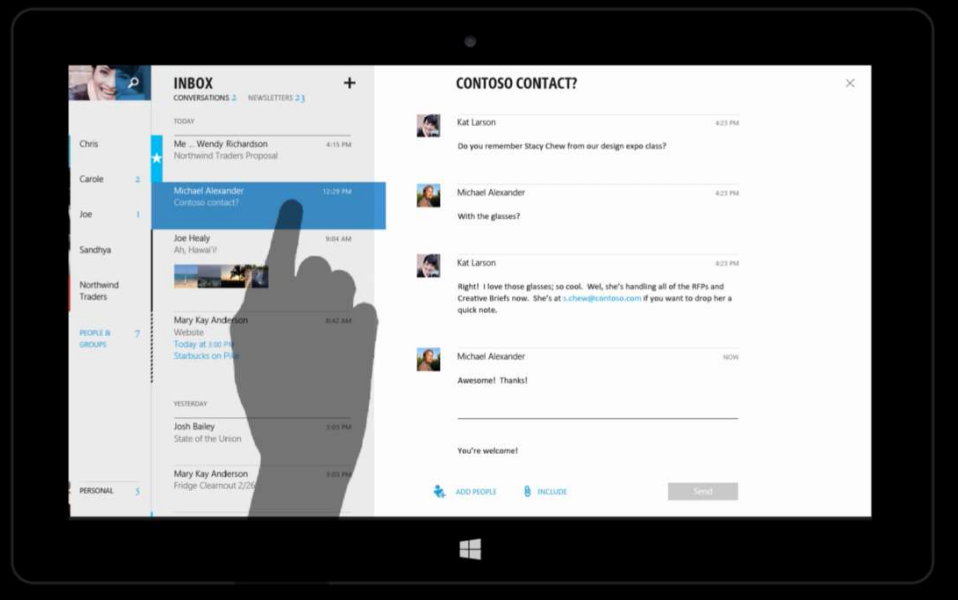 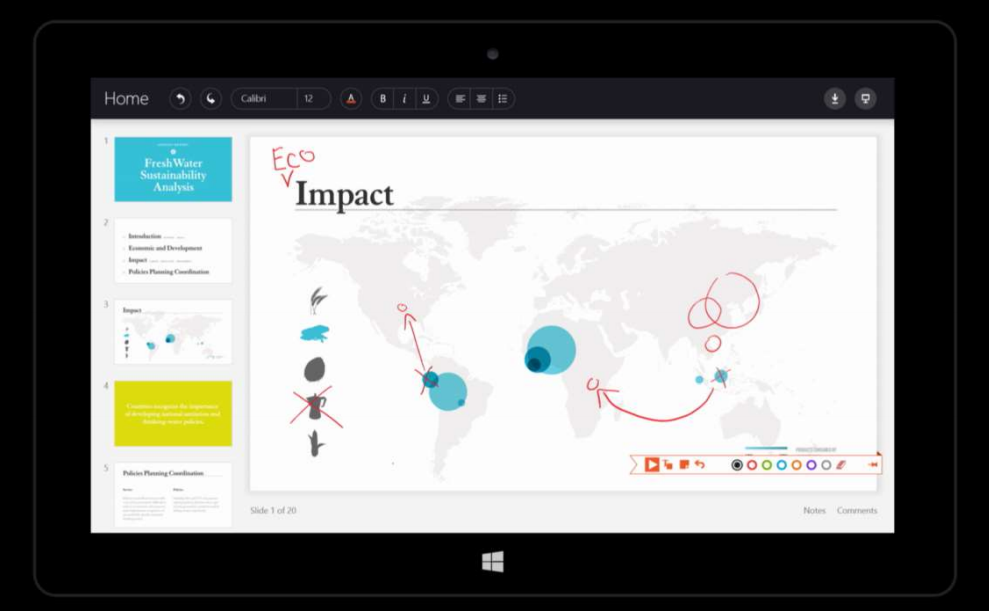 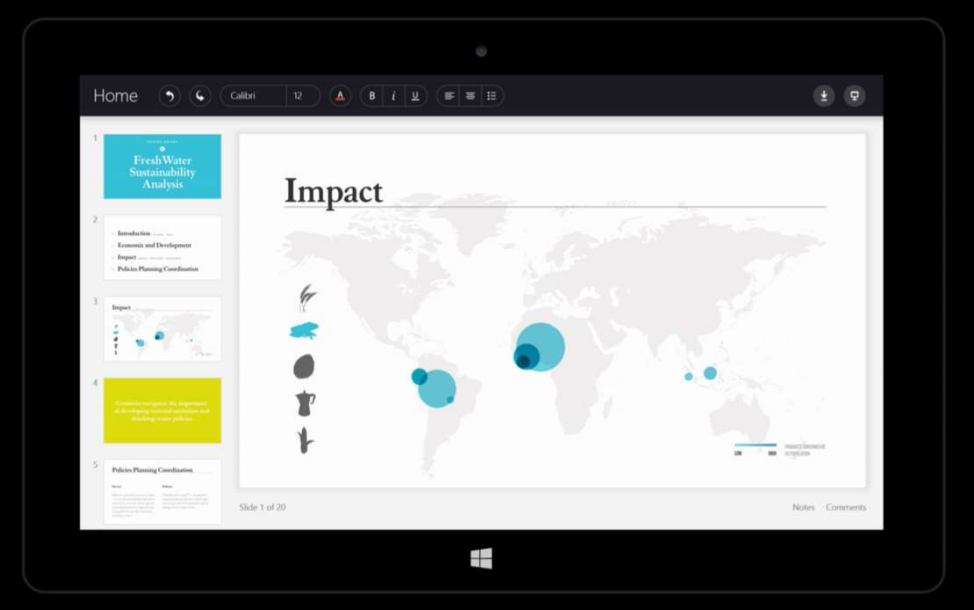