Creative Assembly’s Total War: Three Kingdoms is a triumph. There’s no other way to put it. It’s a gorgeous fantasy epic wrapped inside a fine-tuned battle simulator that’s been updated to make it more delightfully frenetic and jaw-dropping than ever.

Everything about this game is better than its predecessors, including Warhammer II. The graphics, sound, gameplay and UI have all been fine-tuned to produce what’s almost certainly the most robust entry in the franchise. But also, possibly, the easiest to approach.

But before we get into the gameplay and experience, we have to discuss the belle of this ball: the setting. As the title suggests, this Total War entry is based on Luo Guanzhong’s “Romance of The Three Kingdoms,” an epic 800,000 word novel from the 14th century that combines history and legend to depict one of the greatest conflicts in human history.

Centuries before George RR Martin wrote his epic “Song of Fire and Ice,” Luo’s masterpiece treated us to history’s real game of thrones. Equal parts fantasy mythology and historical record, the tome covers the period in China’s history spanning the years 169 to 280 AD.

The kingdom of China was fractured. Men warred openly, plotted in secrecy, and betrayed ancient allies for new opportunities. It was a time of ambition, horror, and legendary generals whose names are still remembered with reverence to this day. China’s warlords spent decades battling one another on and off the field to determine who would ultimately become the realm’s one true emperor.

There is no other gaming experience like playing Total War. Rather than mashing buttons to prove who the superior warrior is, you’ll command thousands of troops in each battle. You’ll direct them, tell them where and when to strike, and watch as they live and die on your orders. Everything is left up to you. The result is a game where even the smallest victory can feel like a great achievement. You have to earn every inch on the battlefield. But this isn’t a casual gamer’s affair.

I’ll be honest, getting into a Total War game for the first time – no matter which one you choose – has a somewhat tough learning curve. It’s hard to wrap your head around the idea of controlling hundreds or thousands of individual troops in real-time against an enemy that is always bearing down on you, trying to outflank you, and more versed than you in the game’s control scheme (must be nice to be the AI).

But eventually something magical happens: things begin to slow down and you catch on. You begin to understand your enemies’ movements well enough to counter them with maneuvers of your own. Suddenly you’re dominating on the battlefield against weaker opponents and outfoxing stronger ones. And that’s when this entry’s unique gameplay options start to make things interesting.

In keeping with its dedication to its larger-than-life source material, Three Kingdoms can be played in either Record or Romance mode. Record mode plays out like previous Total War games. Your leaders and generals surround themselves with bodyguards to form a complete unit on the battlefield, and you rely on superior numbers and/or tactics to defeat enemies in combat.

But Romance mode takes things in a completely different direction. It plays out more like the tales from the book the game is based on. Your leaders and generals are huge, heroic units capable of destroying entire regiments on their own and you’ll spend a lot of your time countering and attacking the enemy’s hero units with your own while your respective platoons hack each other to shreds around them.

Both options are fun and their distinctly different feels give the game even more replayability than it already has. And that’s saying something because its several unique characters make the single player campaign worth repeating. This, along with its multiplayer campaign mode, make it a game you can easily sink hundreds of hours into. 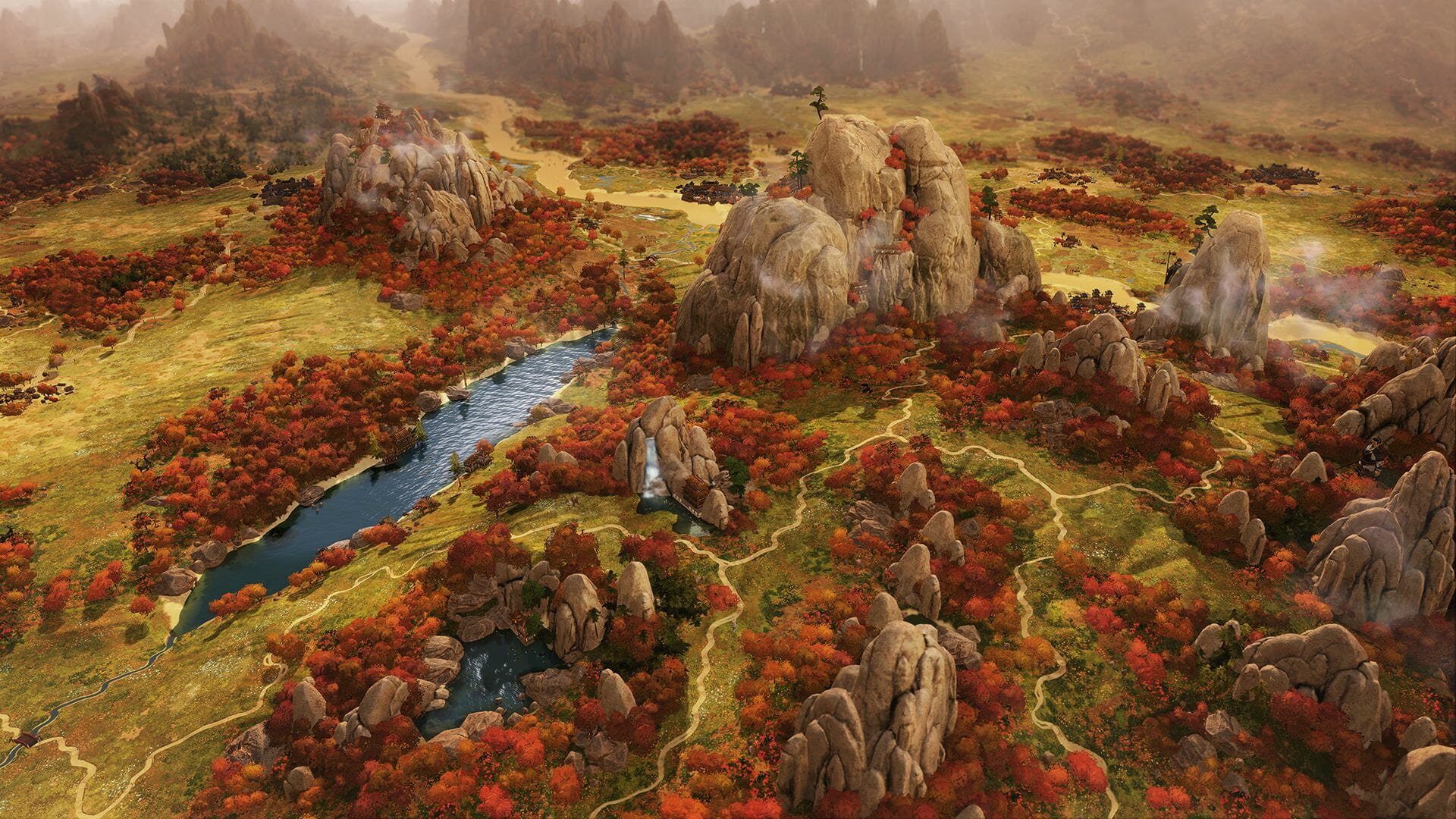 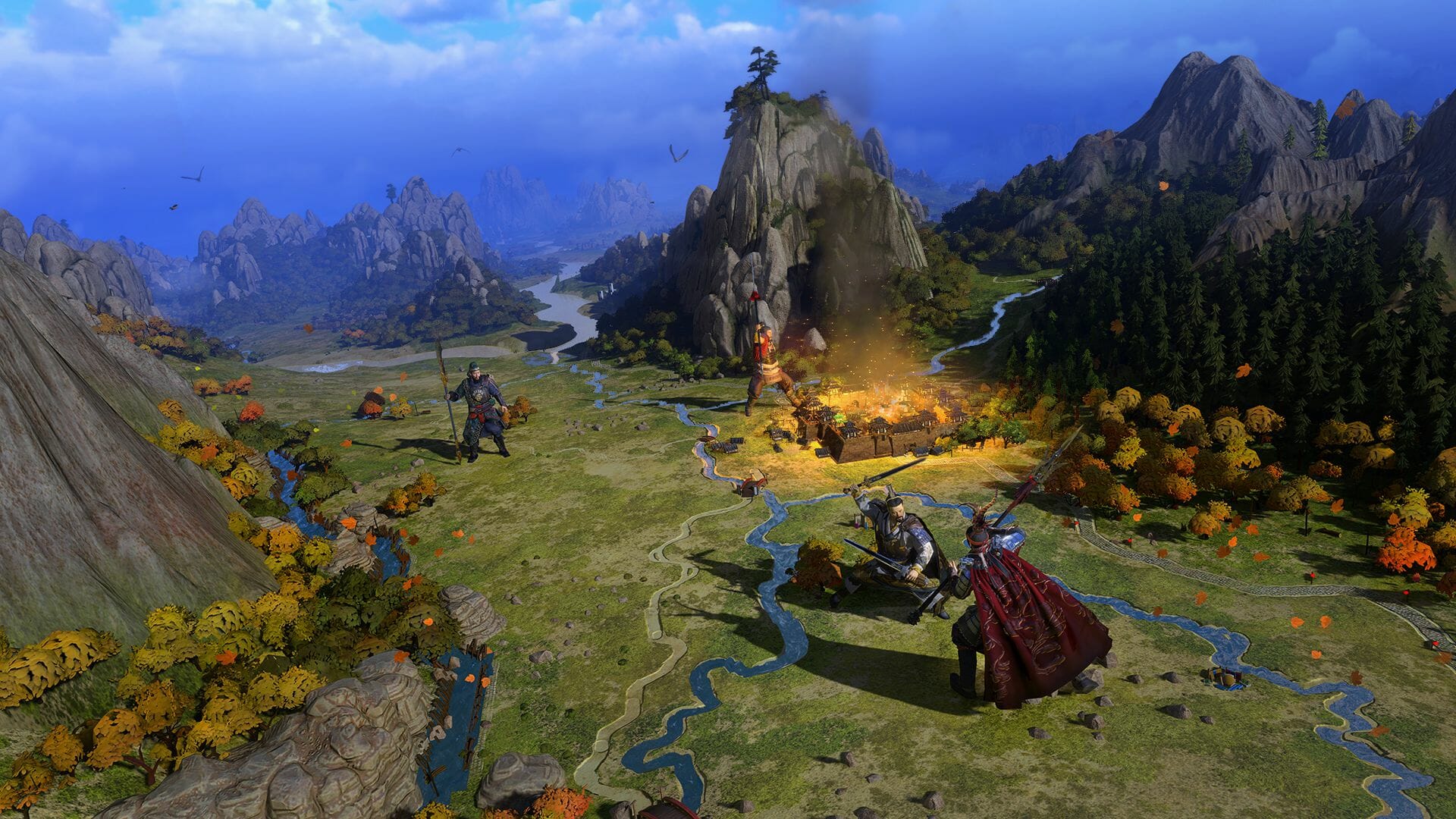 My favorite thing about Total War: Three Kingdoms is the loving attention to detail in the art, music, voice acting, menus, graphics, and story. Everything about the game, including the pause screen, is a symbiotic combination of art and information. Total War: Three Kingdoms isn’t just a well-made game, it’s the beneficiary of decades of dedicated design, and that shows throughout.

As mentioned earlier, there’s simply no other gaming experience like Total War. And Three Kingdoms is the most polished entry in the franchise. I’m impressed by how well the game runs. While there’s a few oddities — intermittent freezing and occasionally-uncheckable boxes in the main menu  — I haven’t experienced any crashes or game-breaking bugs yet. This bodes well considering that, at the time of this writing, Three Kingdoms is still a week away from launch.

I did, however, see some screen-tearing in the campaign mode. It’s possible this wasn’t the game‘s fault, but it’s difficult to blame the computer: I’m playing on an Alienware M17 with RTX 2080 graphics (review coming soon). The good news is that I didn’t experience the same problems during battle, and the game is breath-taking on the ultra setting.

If you enjoy the Total War series, Three Kingdoms is a no-brainer unless you’re simply not interested in the setting. And for those who haven’t played: if you’re capable of grasping the rules of games such as Chess and Magic: The Gathering, you can figure Total War out. This entry is a fantastic, beautiful, and thrilling jump-off for those new to the franchise and a welcome return to form for veterans.

Total War: Three Kingdoms will be available for PC on May 23rd. You can pre-order your copy here. 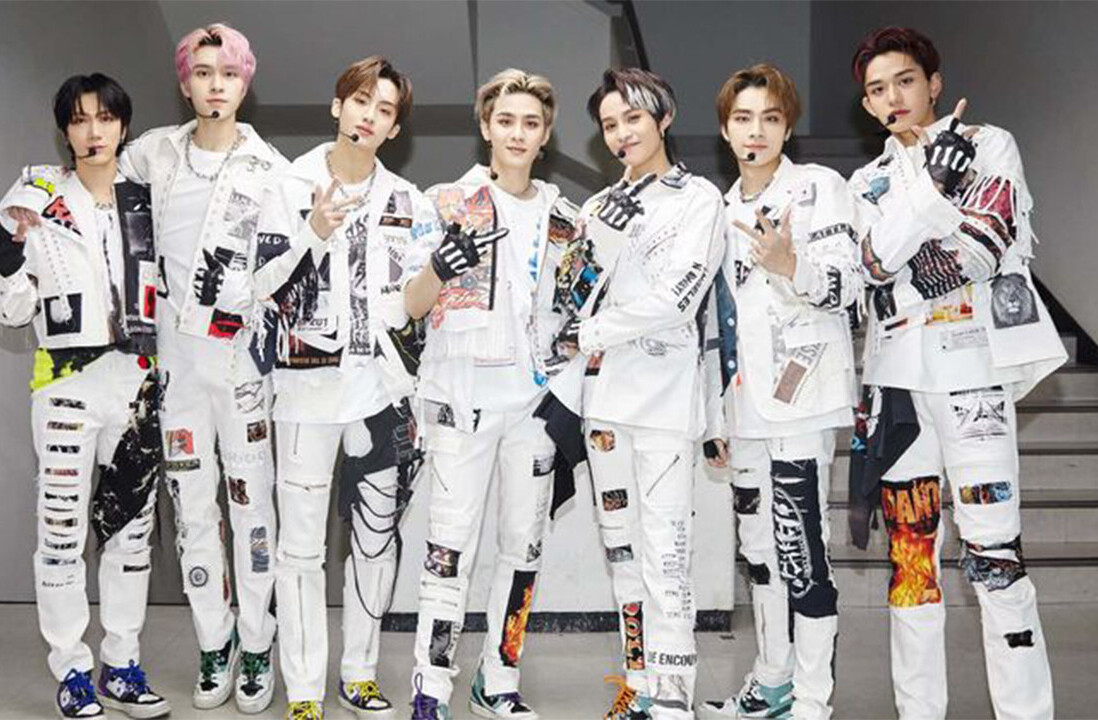