Discussing diversity and inclusion (D&I) practices in the workplace can be a delicate subject — but it shouldn’t be. Rather than dance around the subject or get defensive about the reason for the imbalance, I believe HR leaders and CEOs must make a conscious and active effort to openly discuss how best to tackle the issue.

Diversity policies can be short-sighted, with management striving to level the gender playing field for compliance or altruistic purposes. And, the narrative around gender diversity in business culture can be weak, with many misinterpreting what it means for a company to be inclusive.

To highlight this, a study by the Boston Consulting Group (BCG) recently found that despite 98 percent of companies surveyed having diversity programs, only a quarter of employees in diverse groups said they personally benefited from them.

To achieve true diversity, it has to be ingrained in company culture and built into the blueprint. Strategies for fueling D&I belong at the heart of a company, deep inside its values and vision. It’s time gender diversity and inclusion was taken out of HR and planted deep into company DNA. Here’s how:

Move away from short-term goals

When talking about diversity, companies have to make clear, big-picture goals. A sustained focus on including diversity in the company’s vision is essential for both startups and more established companies.

For a startup, this means being aware of who their early hires are. A clear focus on making initial staff diverse, particularly the leadership teams, will automatically help diverse groups be included in early decisions, and more importantly first impressions of the company.

Rather than asking the outdated question of how diverse employees can better thrive and succeed in a company, ask instead how the company can be reframed to naturally incorporate diversity from the get-go. A move away from short-term hiring tactics will better shape the blueprint of a company in comparison to simply filling quotas.

Many established companies — particularly in the tech world — have continued to draw from the same small segment of the talent pool. We then see many CEOs one day realize that they are surrounded with people just like them. It becomes an uphill battle for the company to actively seek out and change their original foundation.

However, all hope is not lost for established companies with limited diversity amongst its work force. It is essential for these companies to provide education, awareness, and sensitivity training to current employees in order for them to be more receptive to long-term changes. Then, a proactive inclusion of diversity into the company’s values, vision, and future plans can be implemented with better success.

At my company, it helped starting our journey with two female founders. And even though we were constantly pushing for a 50/50 gender balance, a lot of this came naturally over time because we had a gender equal mindset from the start.

Diversity has remained grounded in our company’s vision since the initial stages. Other important efforts that we found were ensuring women were always well represented at the table, during pivotal company decision making and in talks of growth. Again, these are steps that take a while to show real results.

Be active in the ecosystem

An easy step to digging D&I deep into a company blueprint is to look beyond HR and onto other initiatives. Create a company image that encompasses all spectrums of individuals by being as active and present as possible in the ecosystem. This could be networking at women in tech events, or speaking regularly on panels.

If a company does not have a female CEO to take on these outside activities, then let other female employees be the chosen representative. I also think it’s important to remember that the intention of these efforts should not be to land the company in a top 100 management list, but instead to earn respect from peers in the industry.

Being a respected leader in female empowerment will not only nurture the company’s D&I structures, but it will attract future female job applicants. Building an equal workforce will therefore follow suit with ease. I was incredibly happy to see this pay off when one of our own employees opened up about how us having a female CEO was a huge pull factor for her applying to work with us, and in the end accepting our job offer.

Companies need to be inclusive from the bottom up if they are going to achieve true diversity. This involves drafting employee resource groups and mentorship programs, such as female career advancement plans for example, into the company blueprint. If diverse hires do not feel like they’re a part of the company culture, then the foundation walls need to change.

Companies need to deploy diversity into internship or traineeship programs. This strategy will help a young and diverse workgroup find their feet from the core of the company up to the top, while imbibing the company’s culture and work practices.

Before anything else, I feel diversity and inclusion must be about grasping the identity of the company as much as the identities of its employees. It needs to be written into the core of company values, and embraced each step of the way.

Those who can center their organization around diversity and inclusion strategies from the start will be able to achieve true diversity down the line. And those that are back tracking should avoid short-sighted changes and instead focus on transforming the company blueprint. 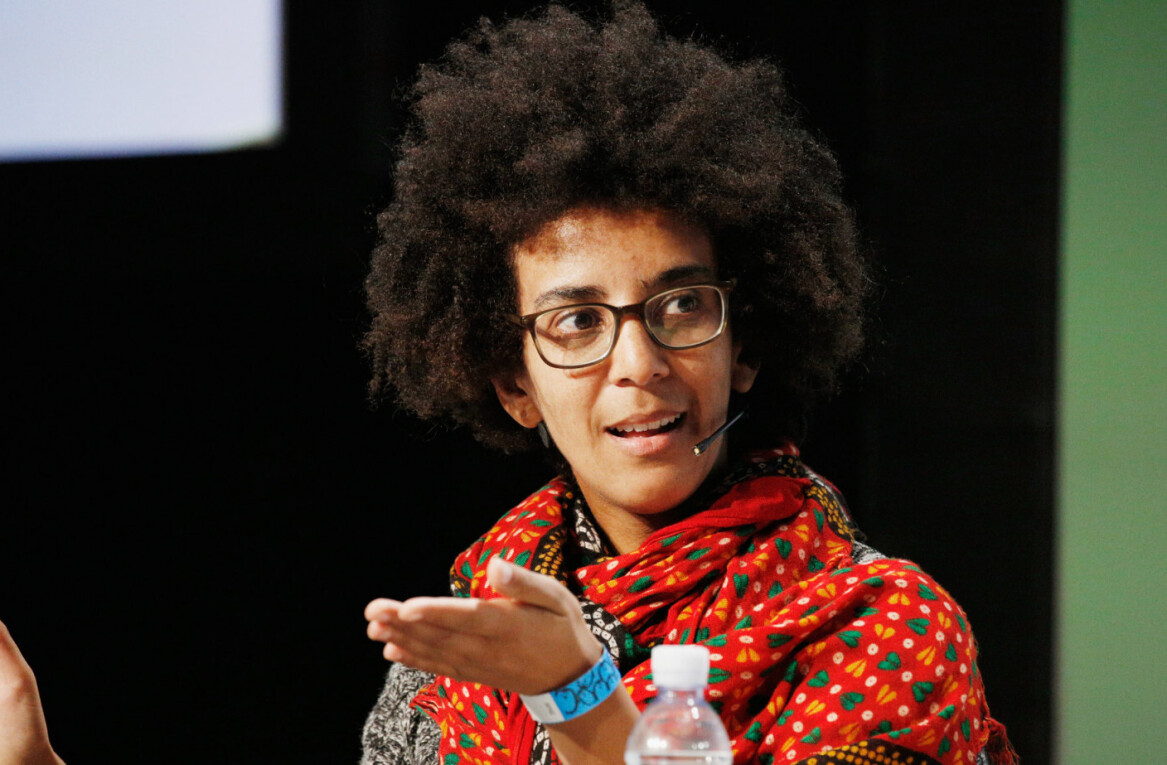 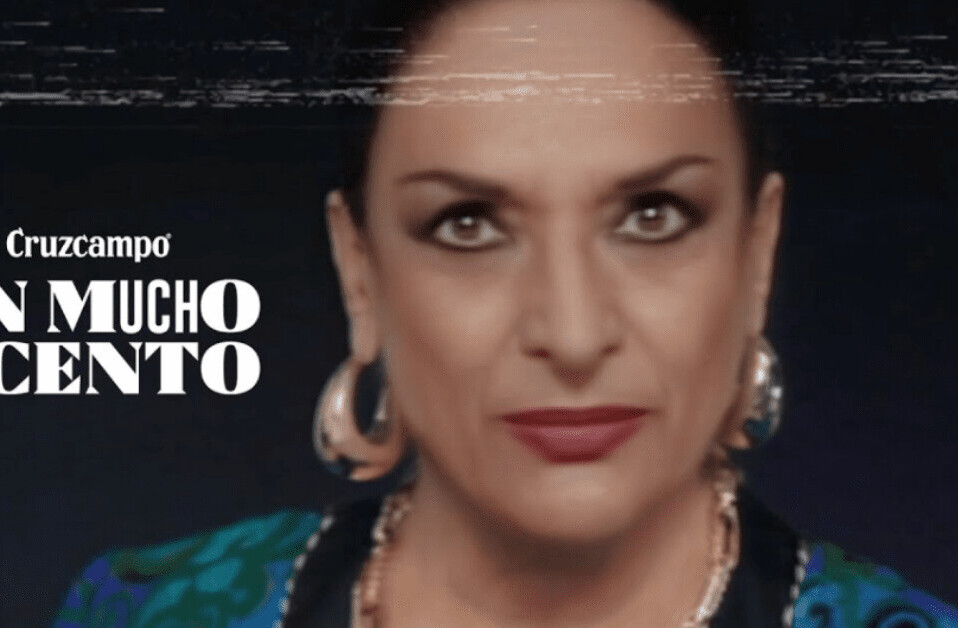