A Malaysian man will never again defame a company over Twitter after he’s been forced to apologize 100 times, on Twitter, in the next 3 days. Gmail has been hacked, reportedly by someone from China. Nokia’s CEO says that there have been no talks from Microsoft about buying the company.

Nokia CEO: There are “absolutely no discussions” with Microsoft on buyout 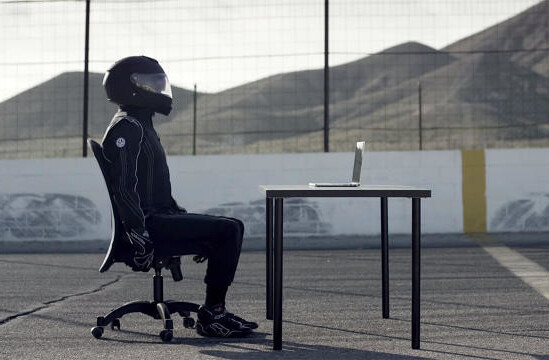