Thailand welcome’s censored Twitter with open (or closed?) minds. A couple of Twitter users were barred from entering the US, after saying that they were coming to have a good time. Xbox users, a sigh of relief or cry of pain is in order as there will be no new Xbox system this year. 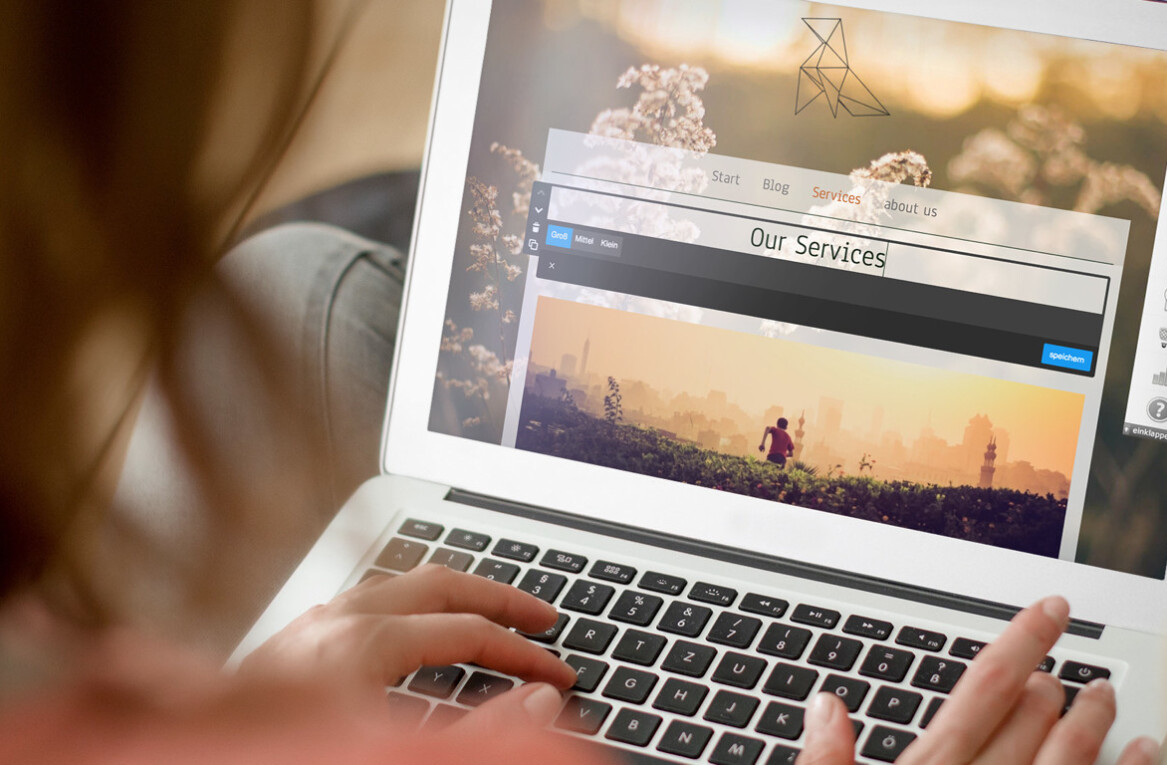