This wearable is small enough to stick on a human tooth unnoticed and knows what you’re eating, drinking, and smoking. Also, it kind of makes you look like a pirate. 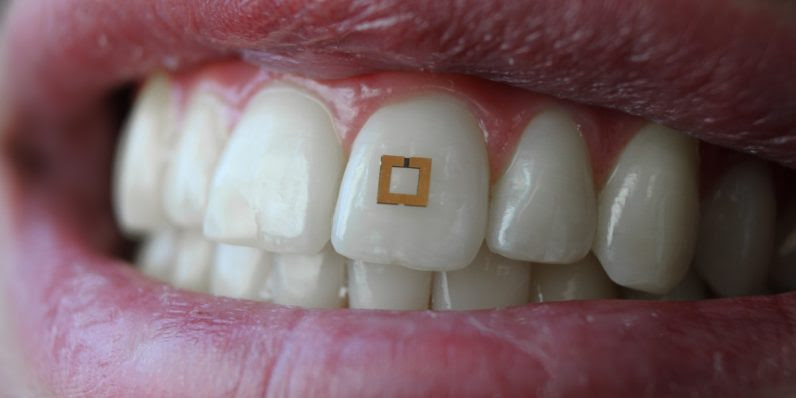 Here’s how to find out if your employer can spy on your Slack conversations.

Do you often stain your shirts with your body juices? Lucky for you, you adorable sweat monster, Labfresh came up with a t-shirt that repels it all.

A new Mozilla Firefox extension prevents Facebook from tracking you all over the web.

This isn’t about the #AppleEvent, but my puppy graduated from puppy school yesterday and I wanted as many people to see this very good boy as possible. @dog_rates pic.twitter.com/hf7ZcSEOp1

Yesterday we asked you: polka dots? stripes? zig zags? 80.1% of you are into zig zags… cool. 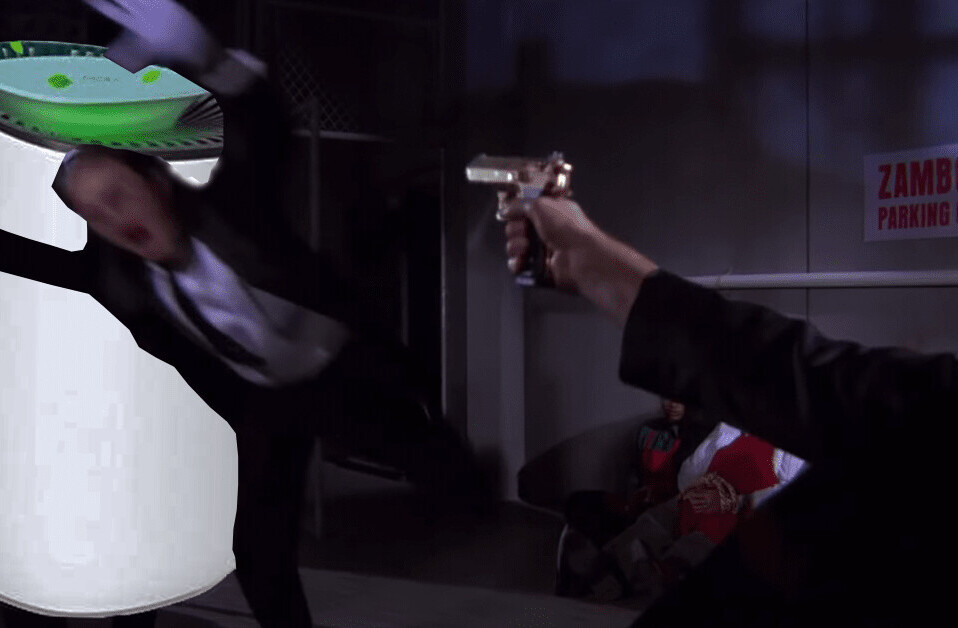 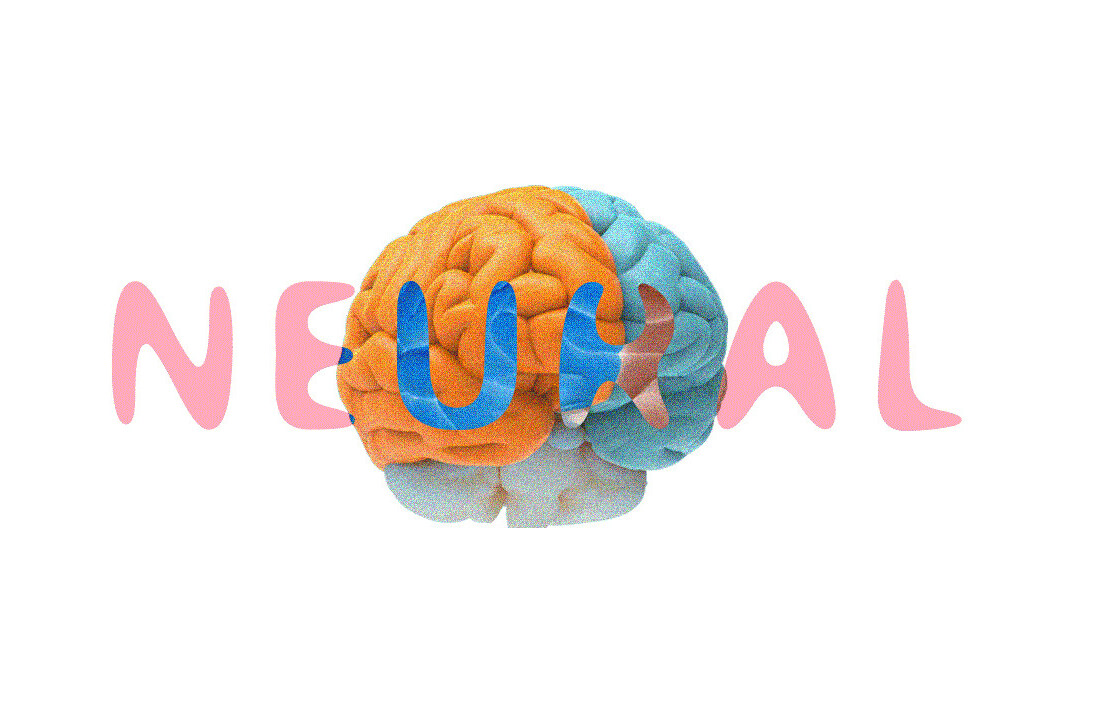