Tomorrow we have a TNW Answers session with Adeo Ressi, a Silicon Valley entrepreneur and investor who has made a shit ton of money mentoring startups. Also, he’s really into space innovation… and was Elon Musk’s college roommate.

What did you think of Falcon Heavy’s environmental impact? Can I pitch you my startup idea? Why is Elon Musk getting into comedy? Ask him ANYTHING… if it’s good, maybe we’ll feature you here ?

Breaking: Little Caesars has patented a robot that assembles a perfect pepperoni pizza.

Diversity is good for your business. Here are some actionable ways you can incorporate it into your business strategy to drive real results.

Forget Netflix… Prime Video and chill with the classic, Space Boobs in Space. 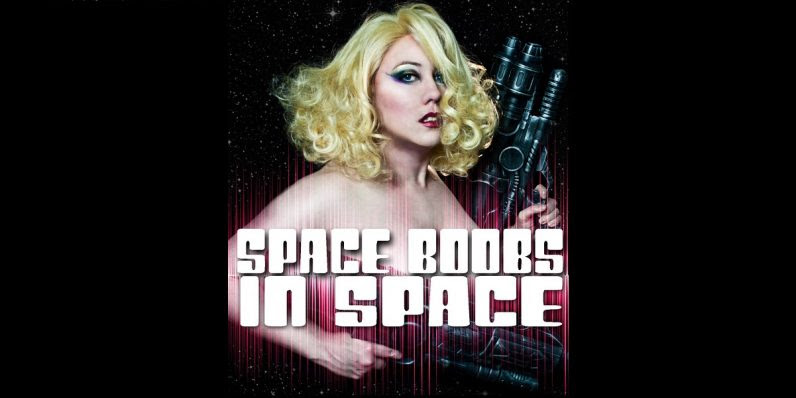 Someone dug up primitive tweets from Early Twitter – it’s a lot of people responding to the compose tweet box that asked: “What’s Happening?” It was a simpler time:

a fun thing is how there are thousands of tweets from Early Twitter of people saying "nothing whats up" and "nothing whos this" etc because they thought they were chatting with the compose tweet box that asked "What's happening?" pic.twitter.com/vJMxNwMySR

A drag queen dressed as Elsa just single-handedly freed a stuck police wagon from a blizzard in the middle of March. If that sentence doesn't perfectly encapsulate the spirit of Boston, I don't know what does.

Wanna join in on our polls? Subscribe down here: 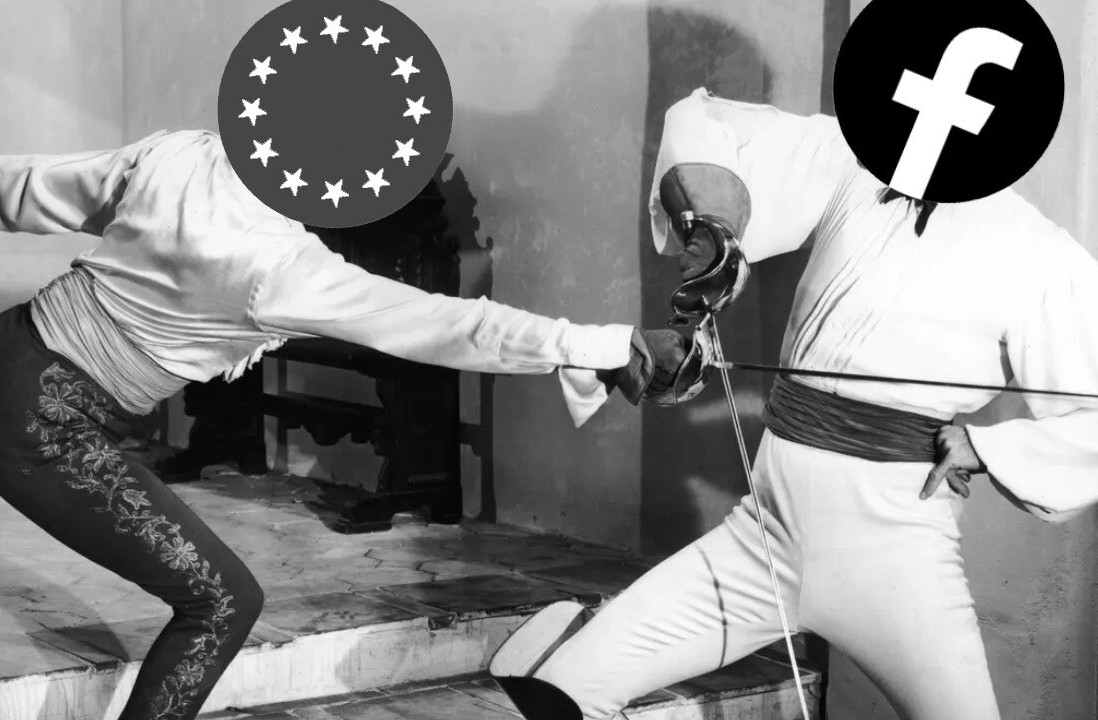