Turns out 44% of Bitcoin transactions are for illegal activities. ?

Sick of sending poop swirls to your friends? The 2018 Unicode list has been finalized — and there are 157 new emoji you’ll be obsessed with.

You can listen to the Falcon Heavy’s thunderous launch in 3D audio, just like you’ve always wanted. 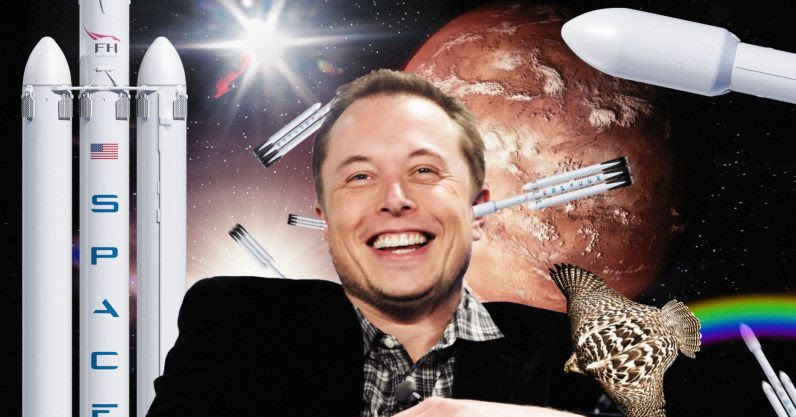 This cute robot could be the answer in curing loneliness for children with long-term illnesses.

Rocket Man can’t get it up: “Mad” Mike Hughes promised last November he’d launch himself 1,800 feet into space to prove the Earth is flat. This week, he tried again. Spoiler alert: it didn’t work. 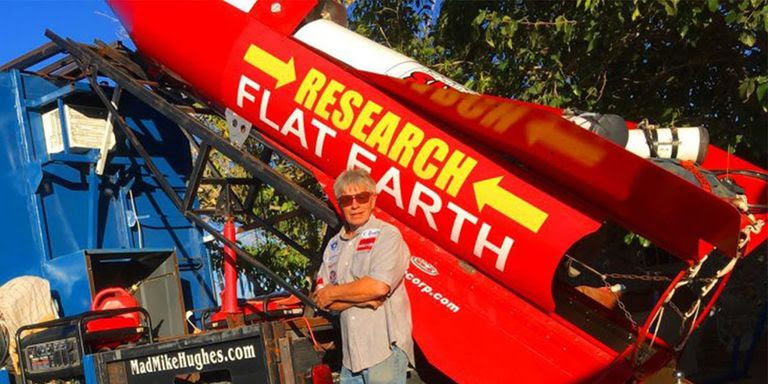 Finally, tech promised us workplace freedom but killed our home life. Here’s how to not let it destroy your happiness.

Why isn’t there any federal funding for better wigs for the president?

I CAN’T STOP WATCHING THIS pic.twitter.com/IzyxhozttY