😬 A judge advised Trump to mute his Twitter critics (BBC)

The FBI is cracking down on BlackBerrys customized for drug cartels.

To bring awareness to how videogames are OBVIOUSLY the sole reason school shootings are happening in the U.S., The White House posted an awesome compilation of gaming gore on YouTube. 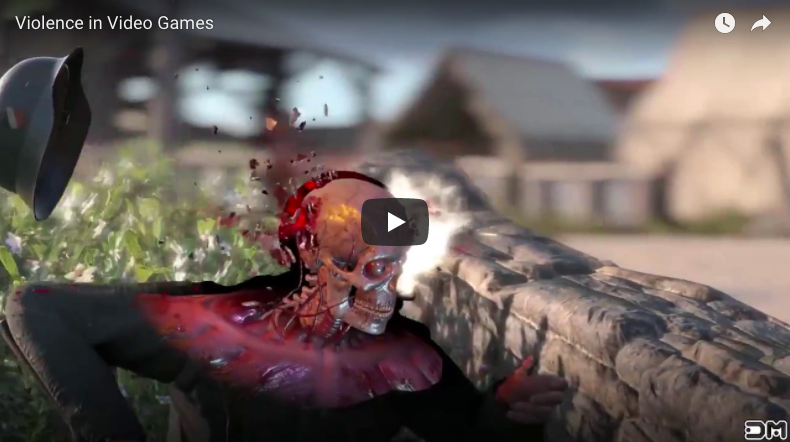 Martin Shkreli, the man with the most punchable face ever made, has been sentenced to 7 years in prison for security fraud. Bye, Marty. Hand over that Wu-Tang album on your way out.

Brain implants are happening — are you ready for yours? 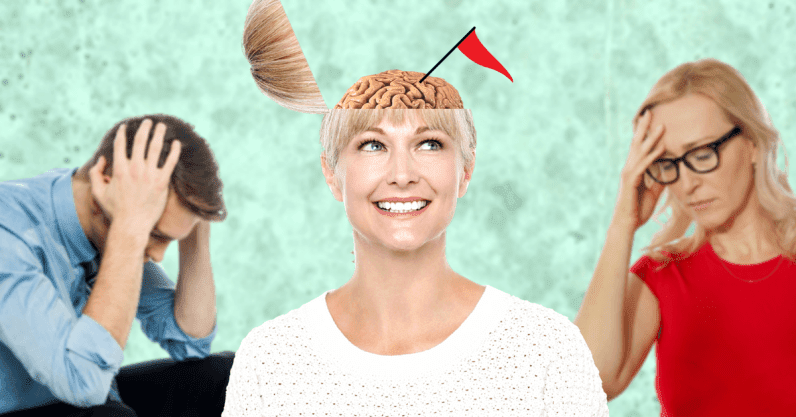 We should be getting paid to use Facebook and Google.

There’s lots of legend and lore surrounding blockchain. Here are the 13 most common myths, debunked.

On Friday we asked you: yellow, purple, or green? You answered:

Do you also want to punch Monday’s face? Subscribe down here: