You may have spotted that it’s now possible to post animated GIFs on Twitter via Giphy. For better or worse, these will show up in your Twitter timeline for all to see.

It’s not just Twitter either, if you look at other popular Web destinations such as Tumblr, Google+ and far beyond, GIFs as part of Internet culture don’t look like they’ll be going away any time soon.

So, the question today: Do you love GIFs and can’t get enough of them OR do you think less is actually more and one more dancing dog GIF might just push you over the edge?

Let us know in the poll question below. 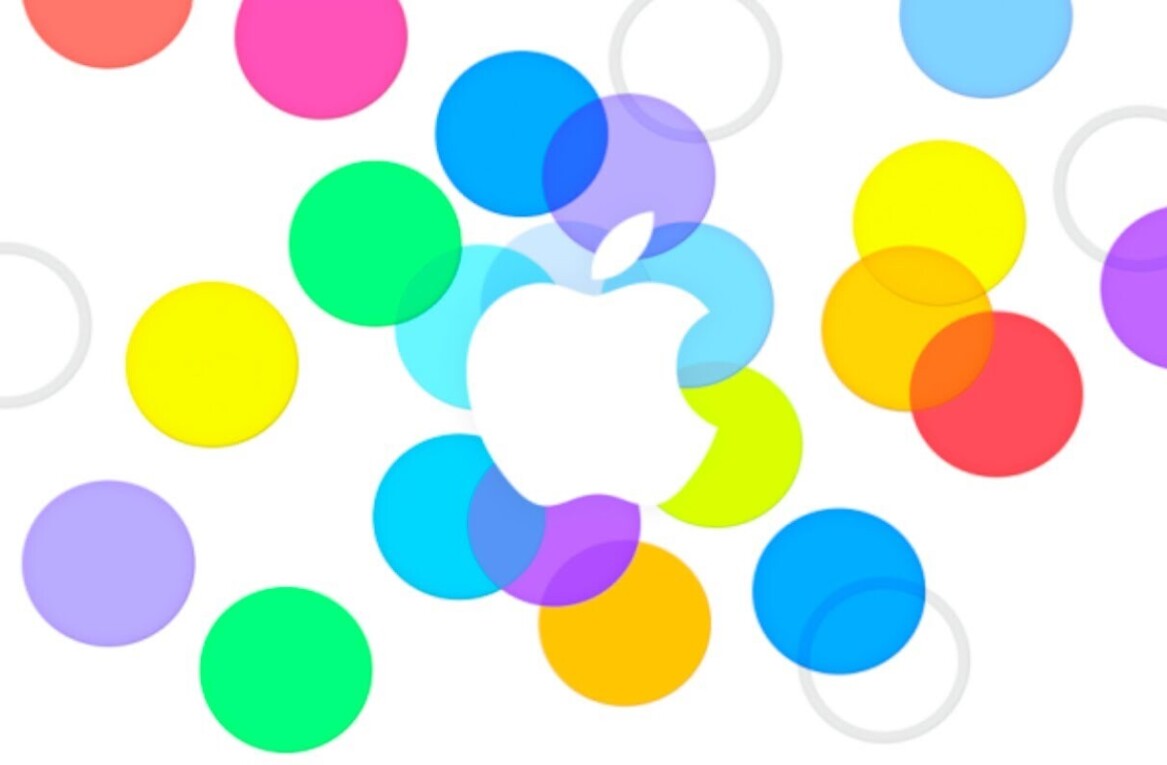 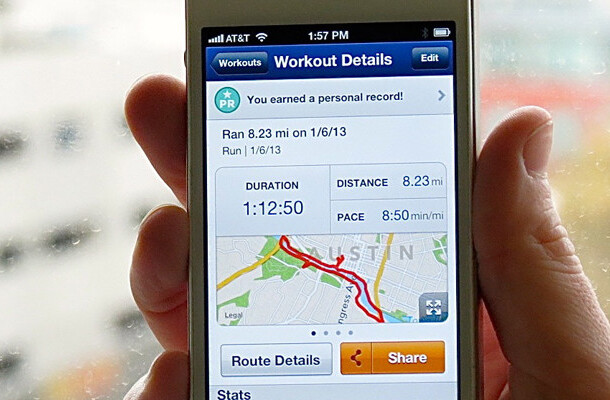