Slightly more than a month ago, T-Mobile released the MyTouch 4G, the latest addition to the their  Android phones with the MyTouch moniker.

The device offers numerous design changes and enhanced features including , a more solid build, Android 2.2, HSPA+ support, Wi-Fi calling, mobile hot spot capabilities, and a 1GHz Snapdragon processor.  After some time with the MyTouch 4G it’s time to render a verdict on what we liked about the device and where it falls short.  If you’ve considered purchasing a MyTouch 4G, sit back and enjoy what we’ve discovered about the device.

First the specs.  The MyTouch 4G arrives with the following: The T-Mobile MyTouch 4G takes the wireless carrier’s MyTouch line of devices to the next level.  The MyTouch 4G runs Android 2.2, in addition to supporting T-Mobile’s HSPA+ network, an enhanced 3G network, not true 4G despite what the phone’s name would suggest.  That said, in using the device, the speed of the MyTouch 4G definitely provides speeds akin to 4G.

One aspect of the MyTouch 4G which sets it apart from the G2, is that the device can be used as a mobile hot spot with WEP and WPA encryption. The cost for T-Mobile’s WiFi and Tethering plan adds $15 per month on top of the carrier’s $30 unlimited data plan, with connecting the phone to other devices simple, providing fast speeds.

Concerned that your location won’t support T-Mobile’s high speed network?   You can check for your city on T-Mobile’s coverage map.  At present, the carrier has rolled out its HSPA+ network to 65 cities, including the San Francisco, Los Angeles, New York, Boston, Philadelphia, Houston, and Seattle, covering more than 100 million people.  Moreover, T-Mobile will add an additional 35 cities by the end of the year, and reaches 100 million people.

Further, one can add effects to photos, with the device’s camera providing an example of the impact of what each effect will have on your photos.  The photos we took below demonstrate some of these features, while showing off the impressive camera of the MyTouch 4G. 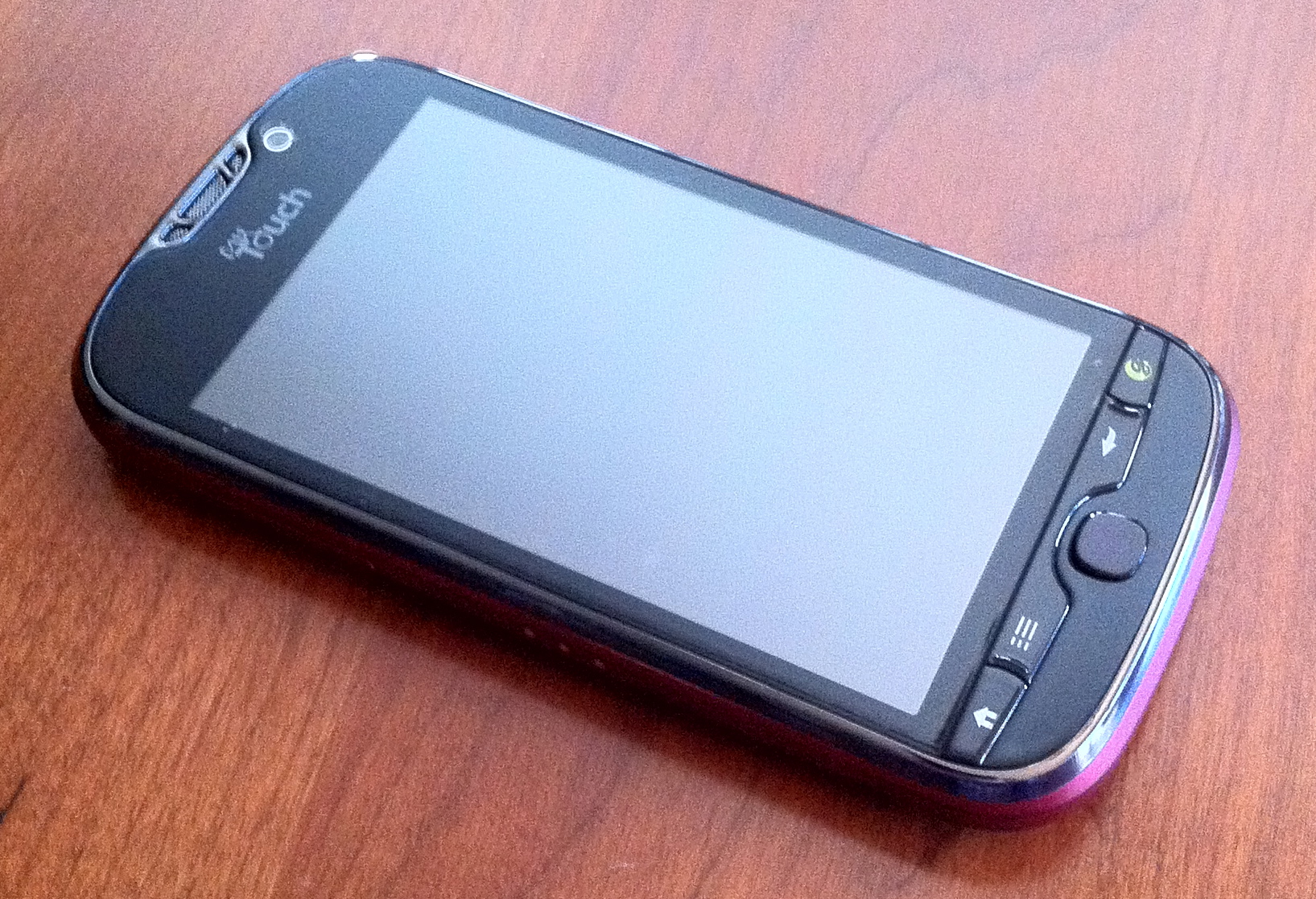 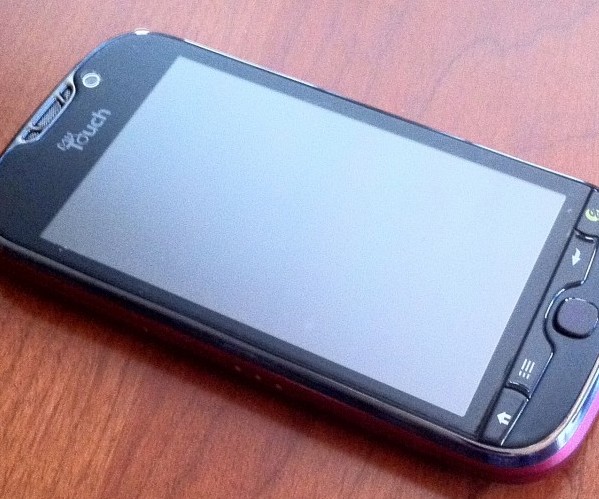 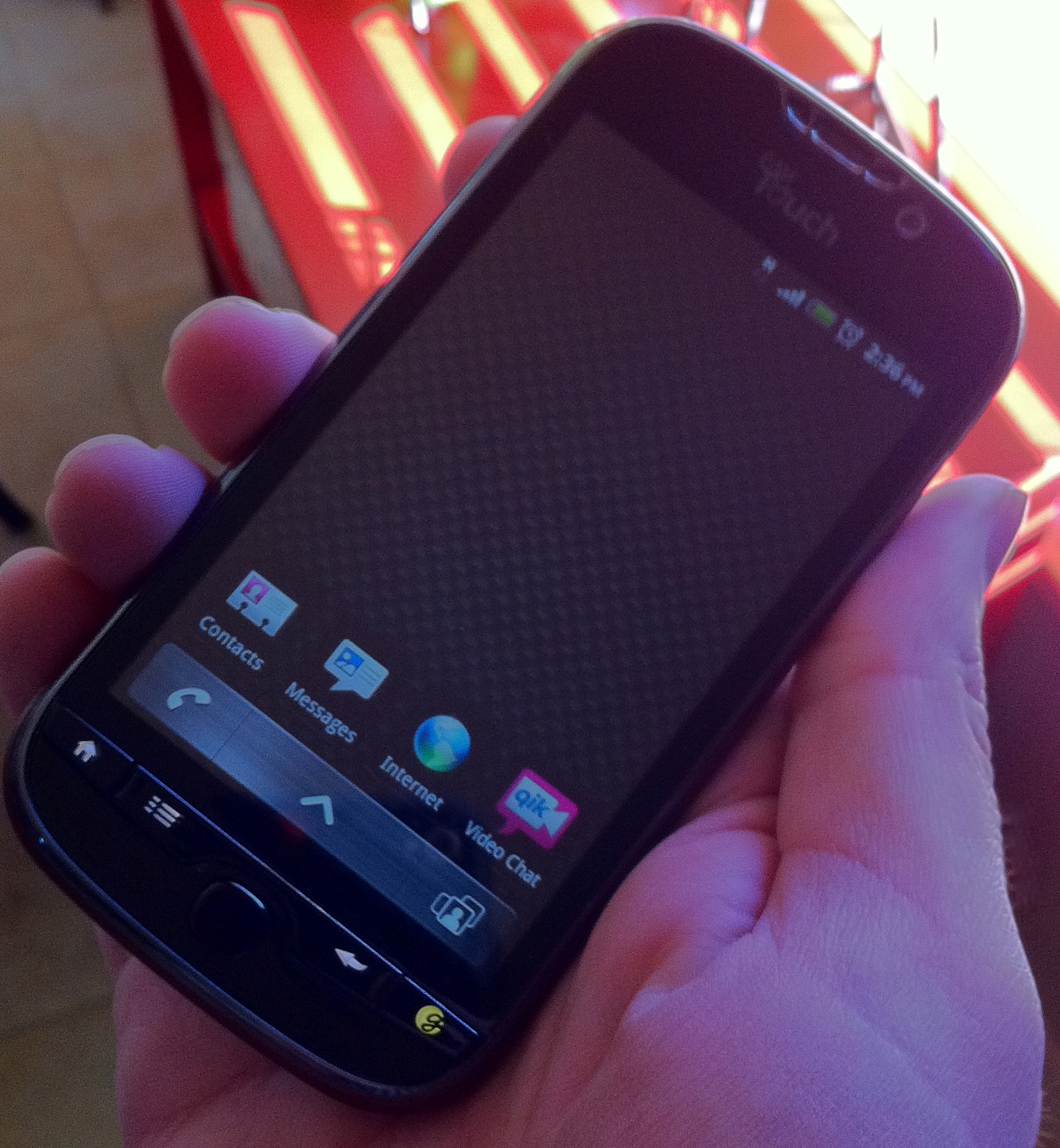 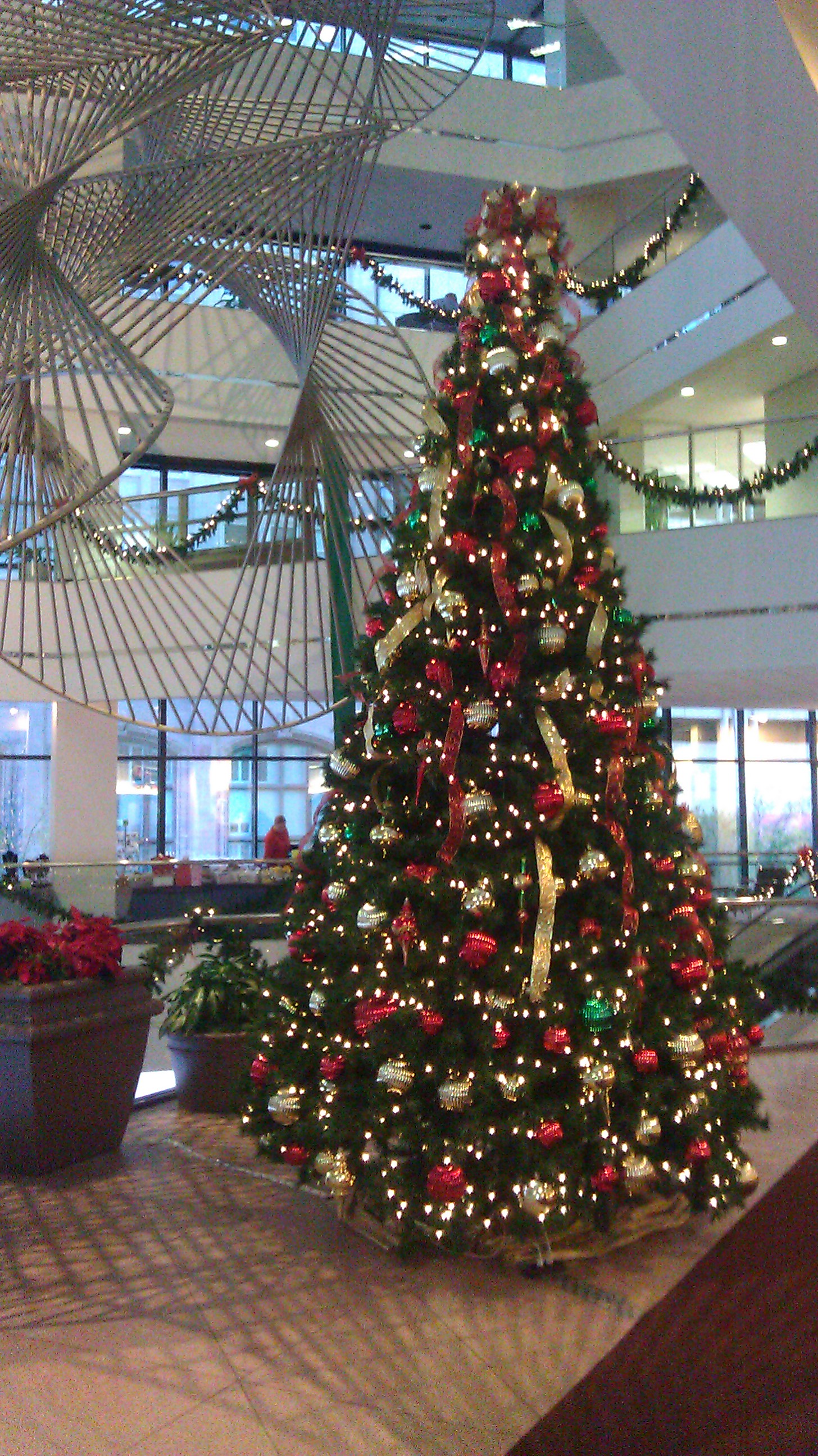 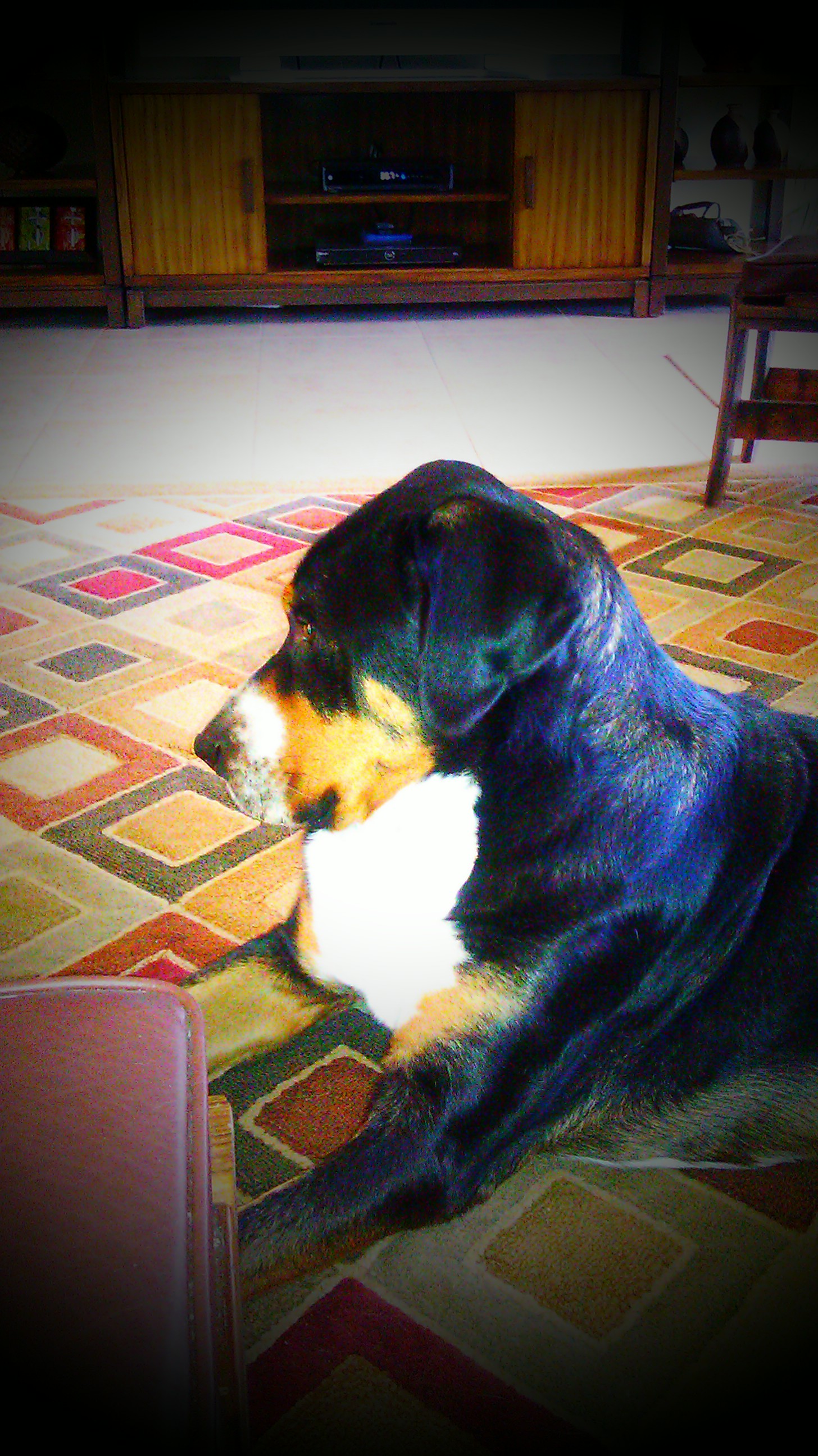 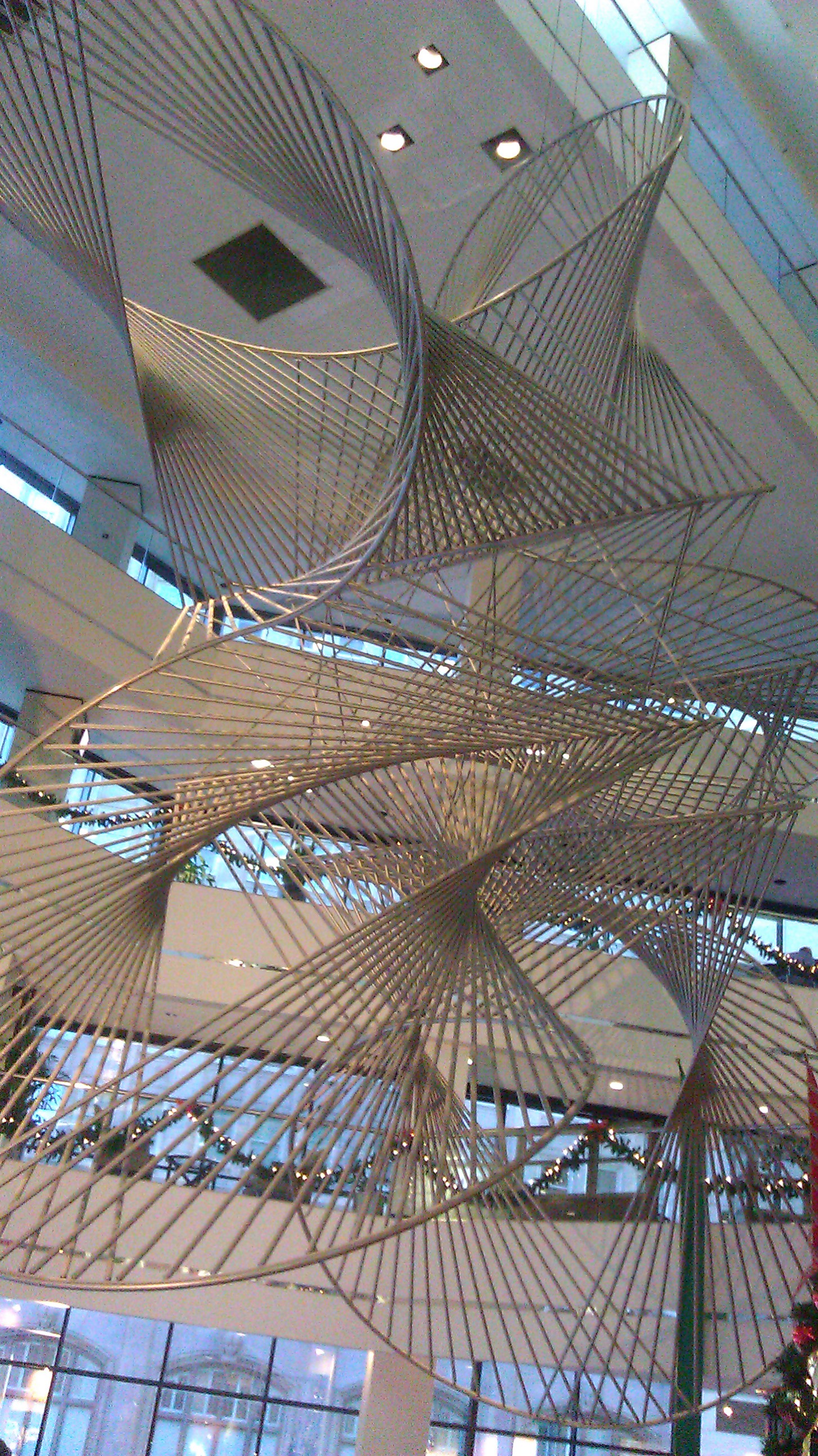 When making phone calls with the device, we were able to hear those called loud and clear, with little background noise or voice distortion issues.   On the other end of the line, receipients of our calls were rather pleased with the call quality.  Calls made over WiFi sounded equally as grand, nice give most of our calls are made using WiFi.

What we were not impressed with was the device’s speakerphone.  Despite having the volume at its highest level, the sound is horrid.  It was difficult to hear callers using the speakerphone, and those we called experienced similar problems with being able to hear us.

Video calls on the MyTouch 4G were less than impressive. Using the MyTouch 4G and Qik, those we called both saw and heard us fine, however we only saw video, receiving no audio.  Disappointing to say the least.

With a 1GHz Snapdragon processor, the T-Mobile MyTouch 4G was very responsive when launching apps and using multimedia features.  The phone is fast.

As for battery life, the T-Mobile MyTouch 4G features a 1,400mAh lithium-ion battery with a rated talk time of 6.7 hours and up to 10 days of standby time. The device offered less than the stated talk time in our tests, but we were able to go, with moderate use, almost a full day before needing to recharge the phone.

The MyTouch 4G comes preloaded  with a slough of entertainment-focused features:  Rock Band, Asphalt 5, Monopoly, and T-Mobile TV. The latter allows one to stream live and on-demand content from CBS, NBC, ABC, Fox, ESPN, and VH1. Users receive a free 30-day trial, with the service running $9.99 per month thereafter.

Music and video are stored in the device’s Media Room app, featuring an FM radio and a preloaded copy of Slacker. For those concerned with the memory of the device, the MyTouch 4G has 4GB of internal memory and ships with an 8GB microSD card, which can be expanded with an additional card up to 32GB.

I really enjoyed the MyTouch 4G. The device’s features: a 3.8-inch display, high-speed network access, mobile hot spot support, front-facing camera, and more, in a slim, compact design makes the device attractive. The MyTouch 4G is a phone you should consider if you’re looking to upgrade your T-Mobile device, or are looking to switch carriers and want a great phone.

Special thanks to my brother, Ryan Cormier, for letting me conduct our review using his MyTouch 4G