Windows Phone 7 handsets have been available in a number of markets around the world for just over month and has come in for some praise whilst others complain Microsoft’s new operating system hasn’t quite done enough to differentiate itself from its competition.

Just a few days ago, we reviewed the HTC Surround, a device that sports long battery life, high call quality and a focus on multimedia. Today we have another HTC Windows Phone 7 device in our possession and aim to give it the teardown it deserves. 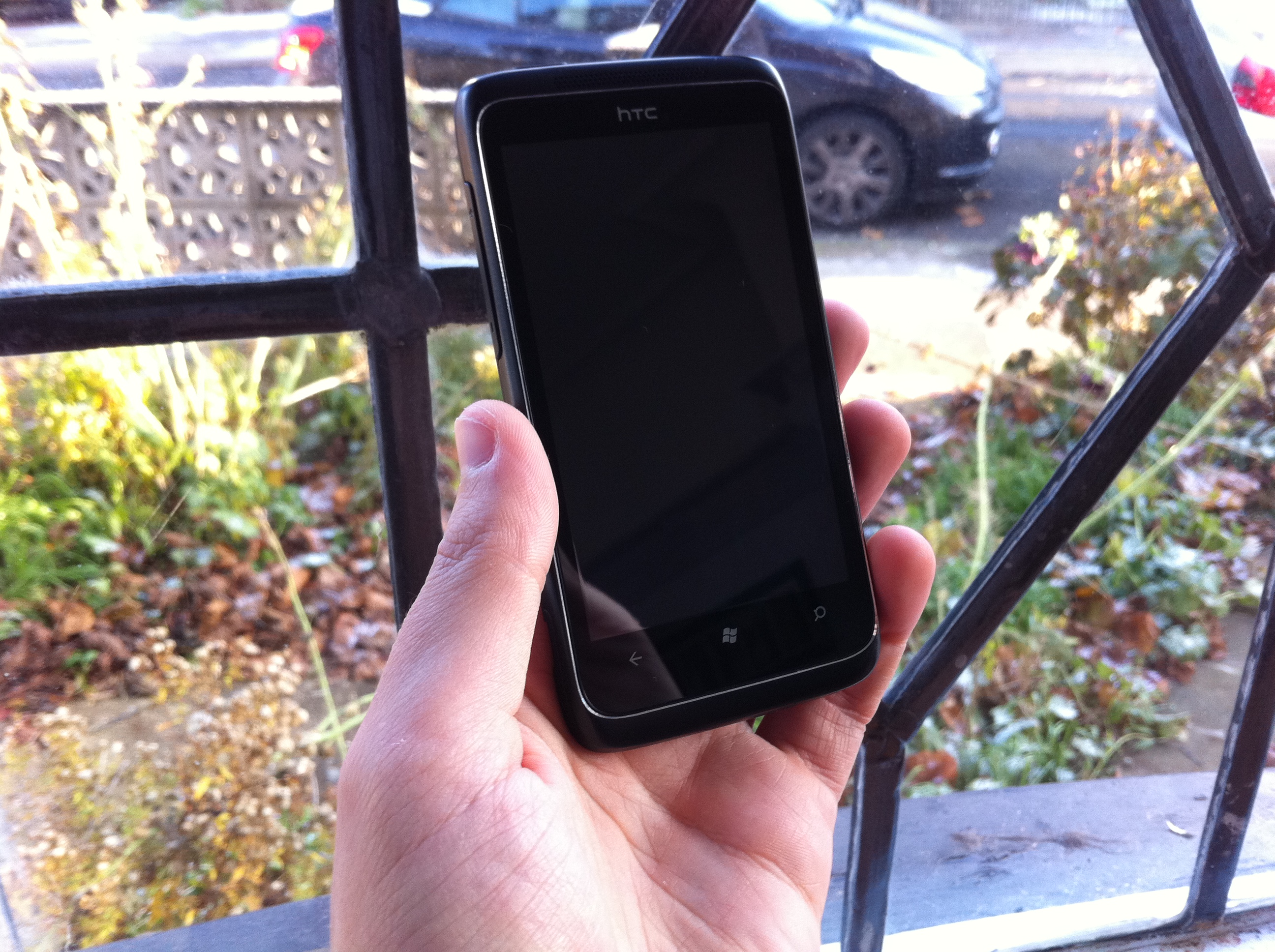 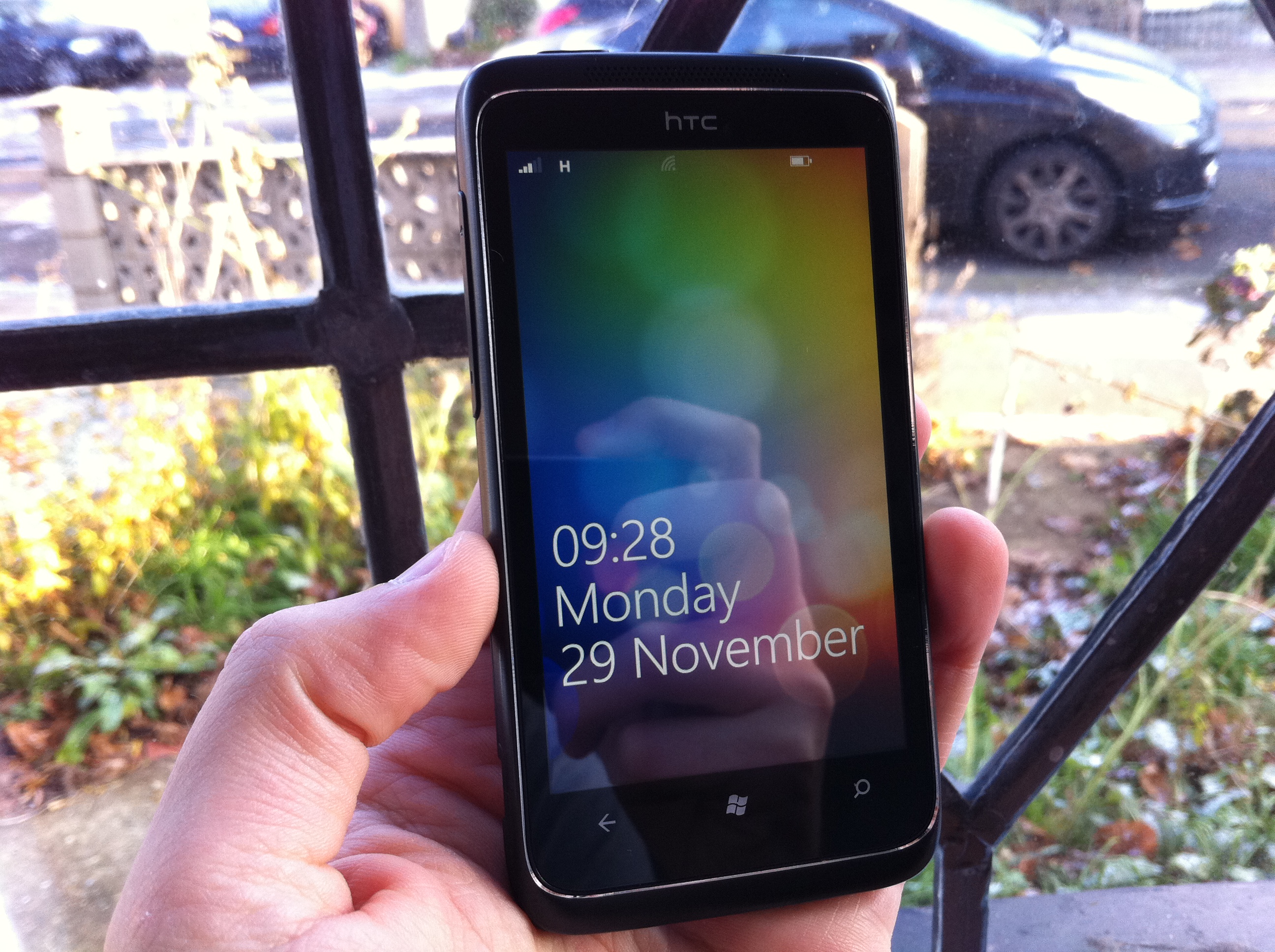 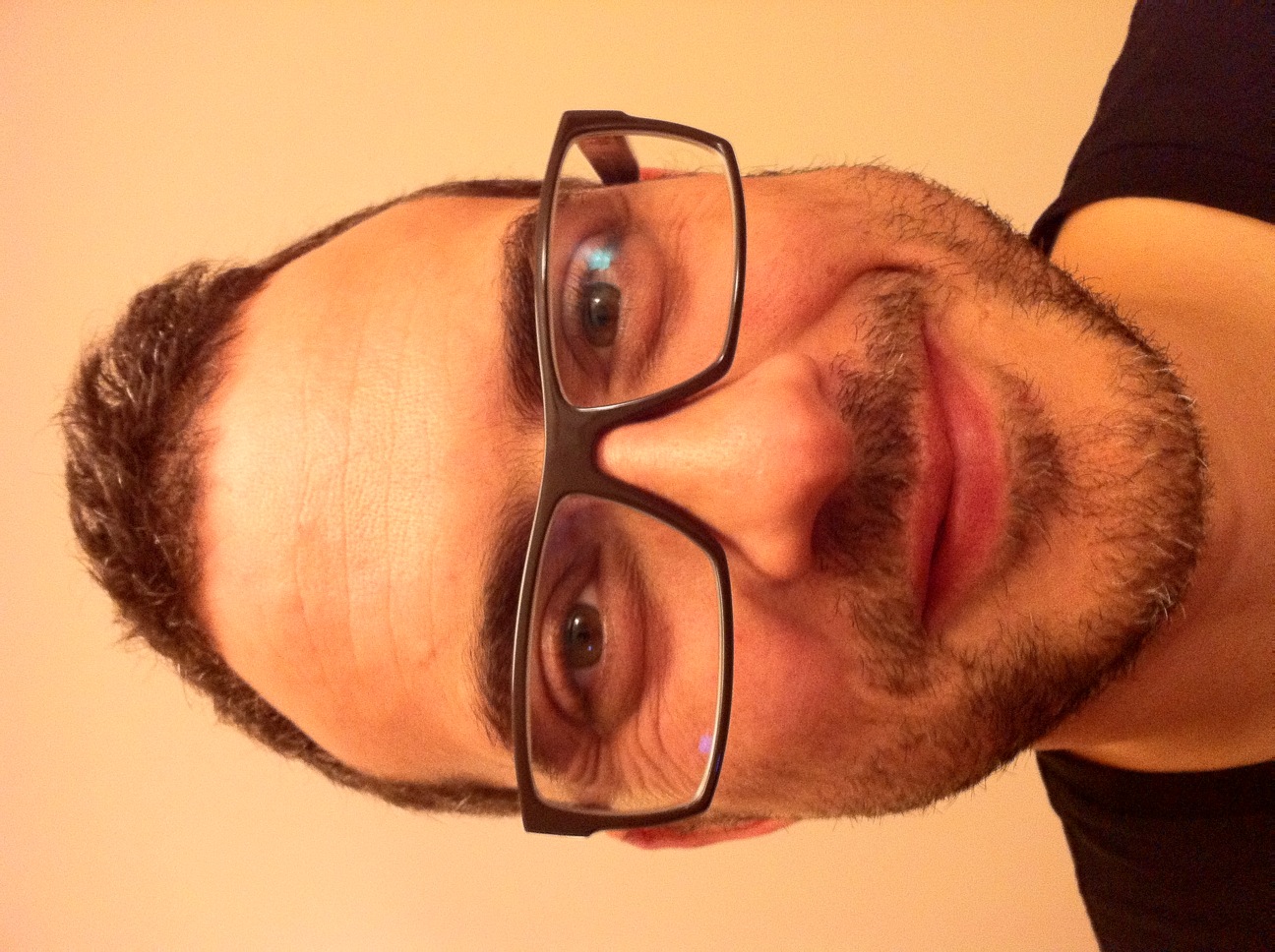 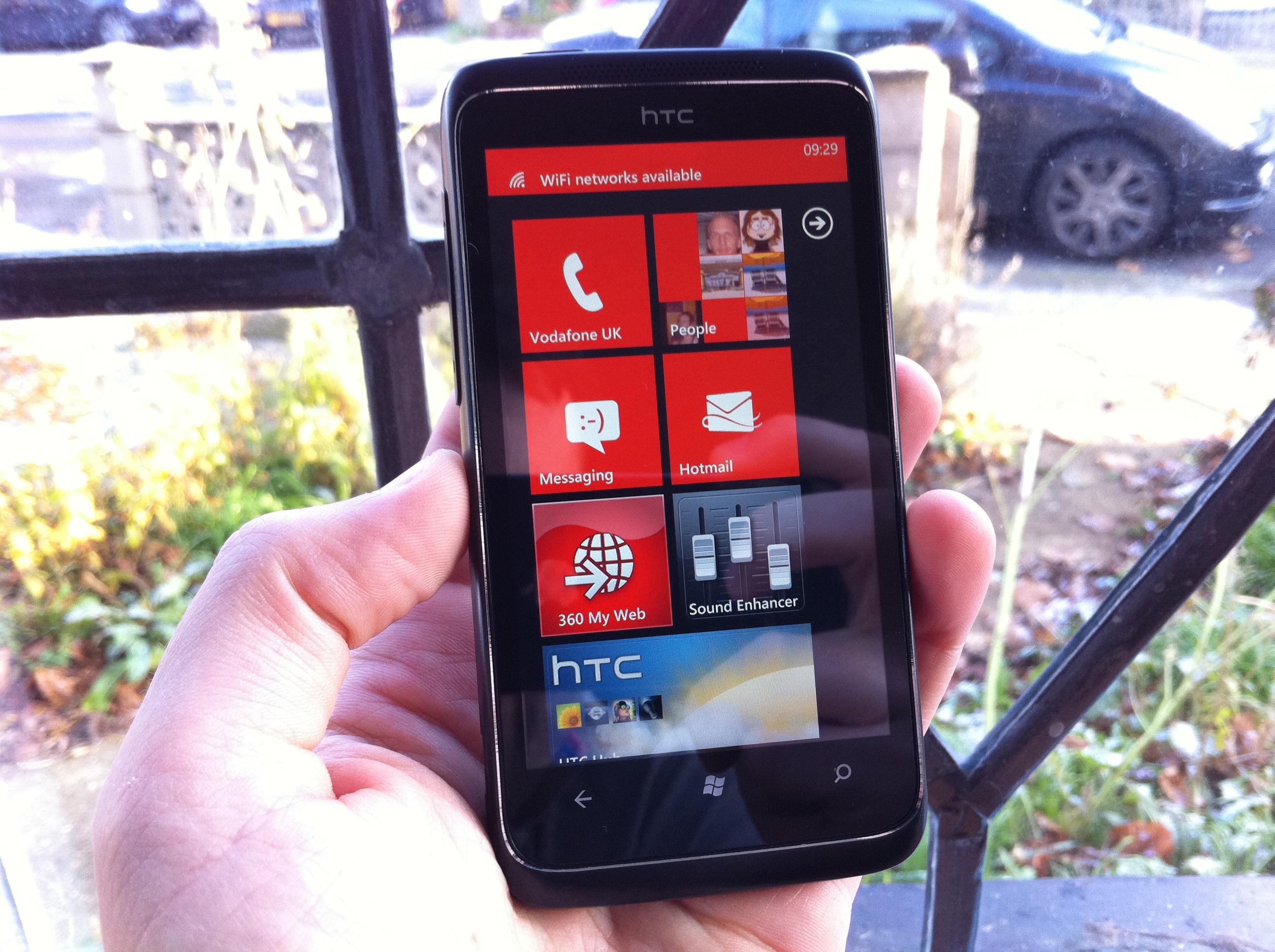 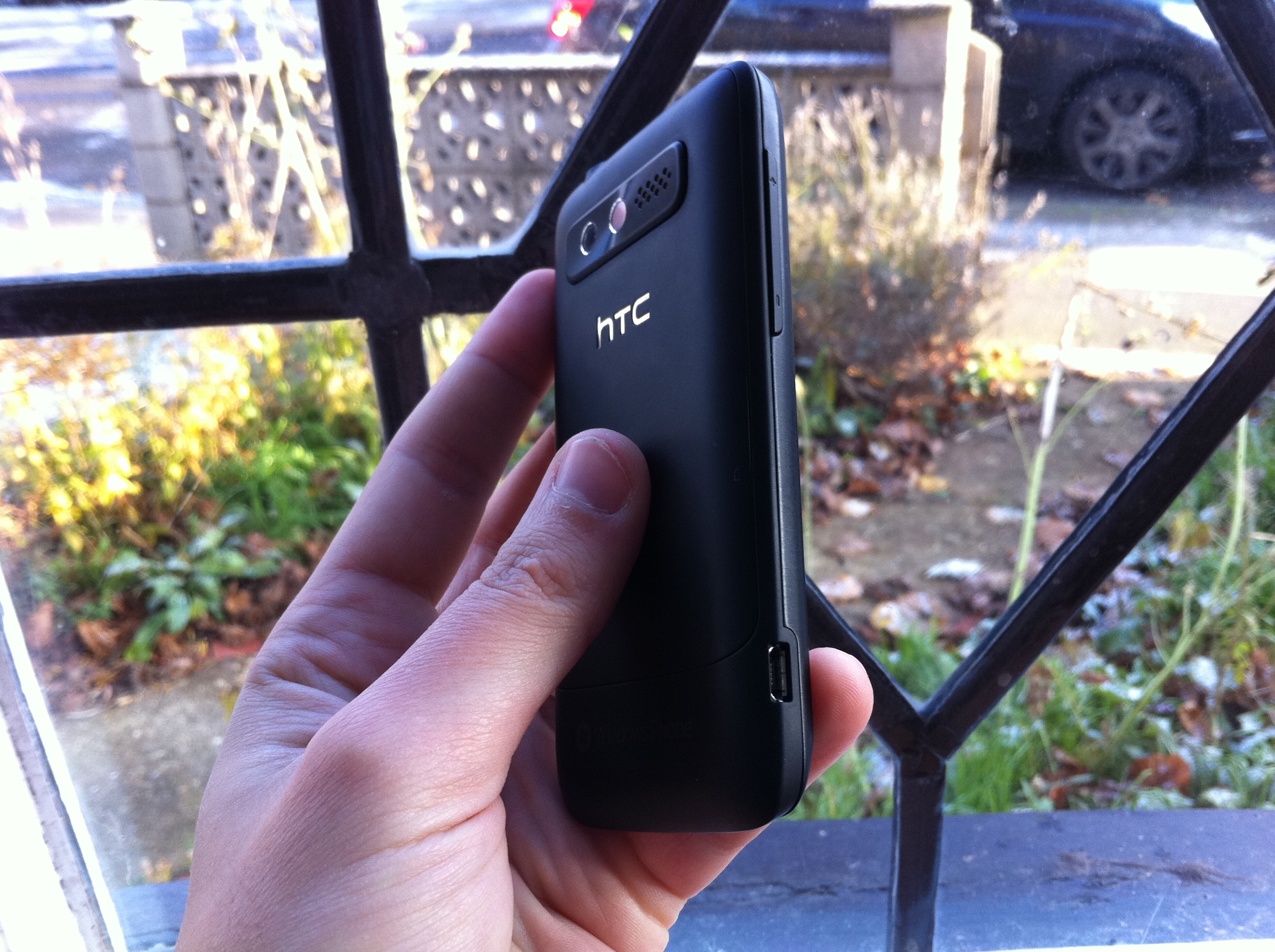 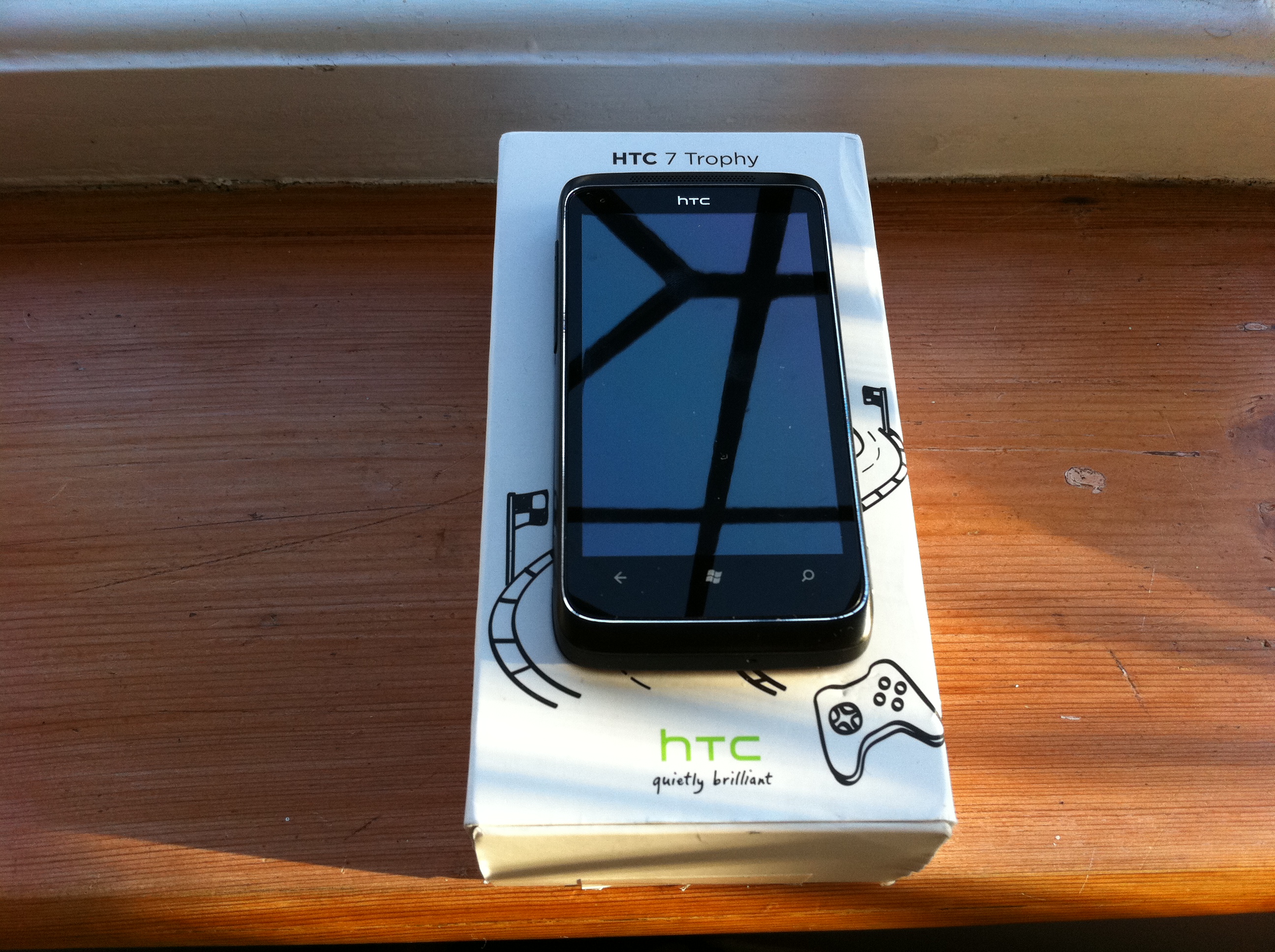 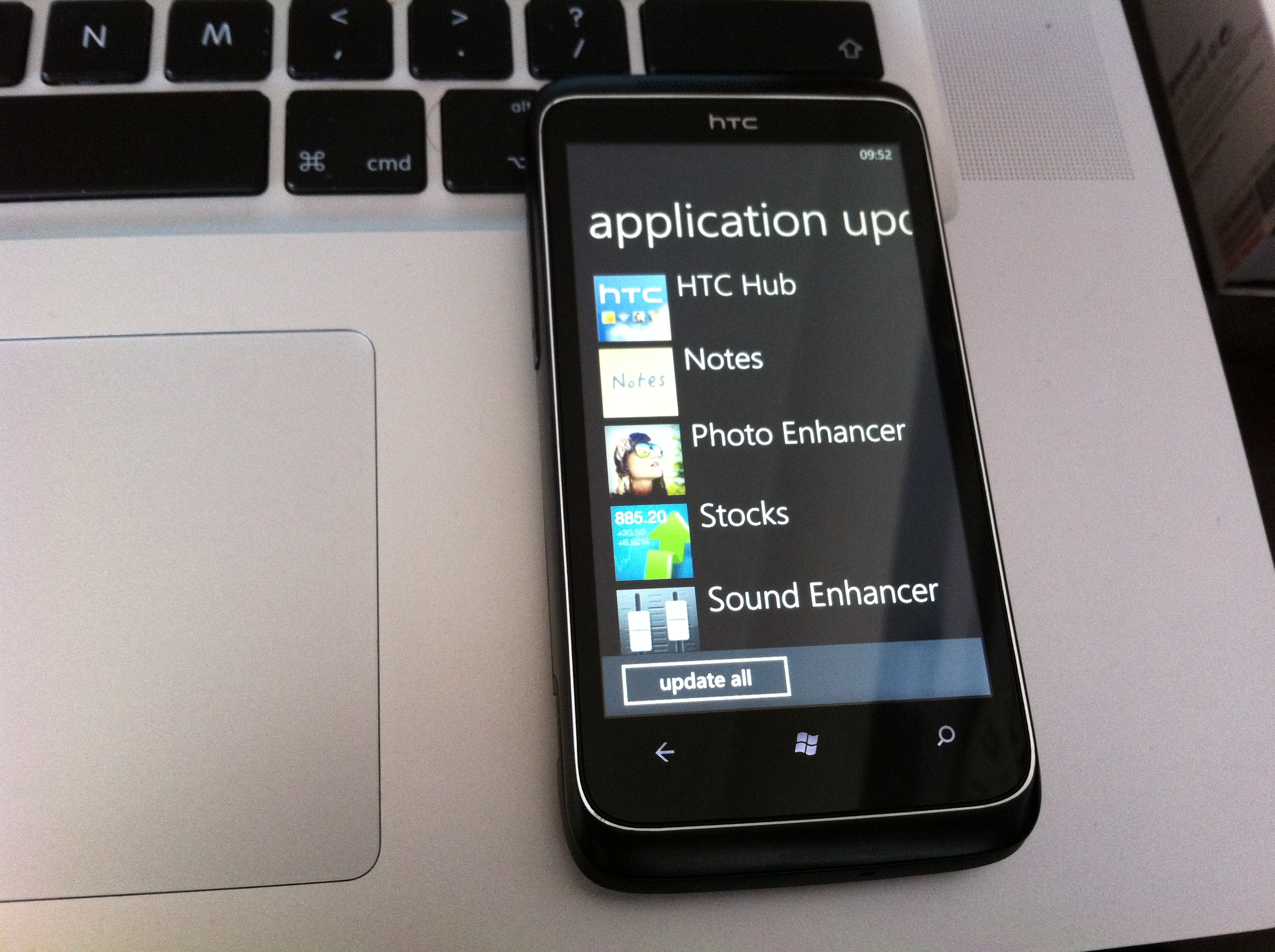 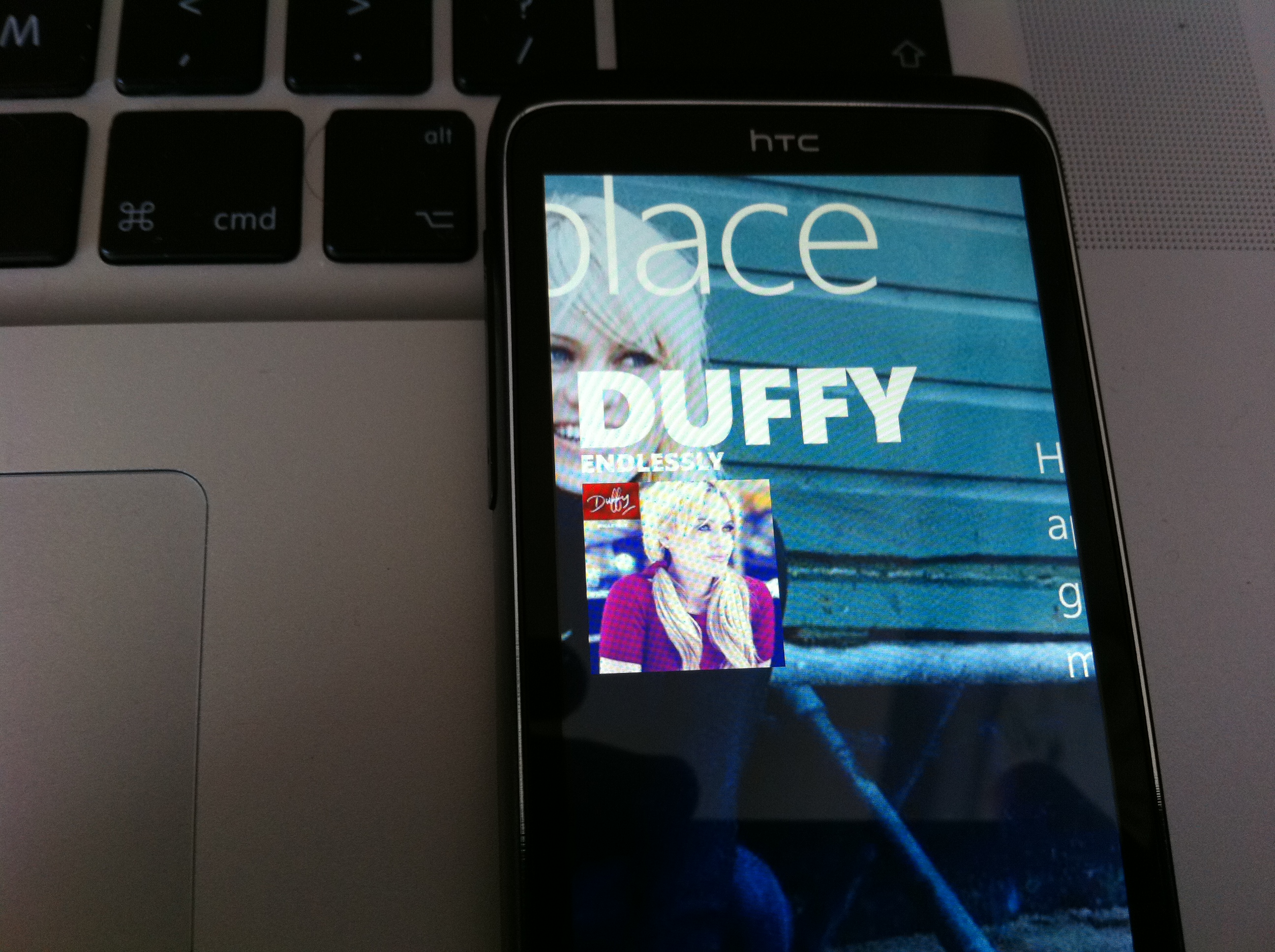 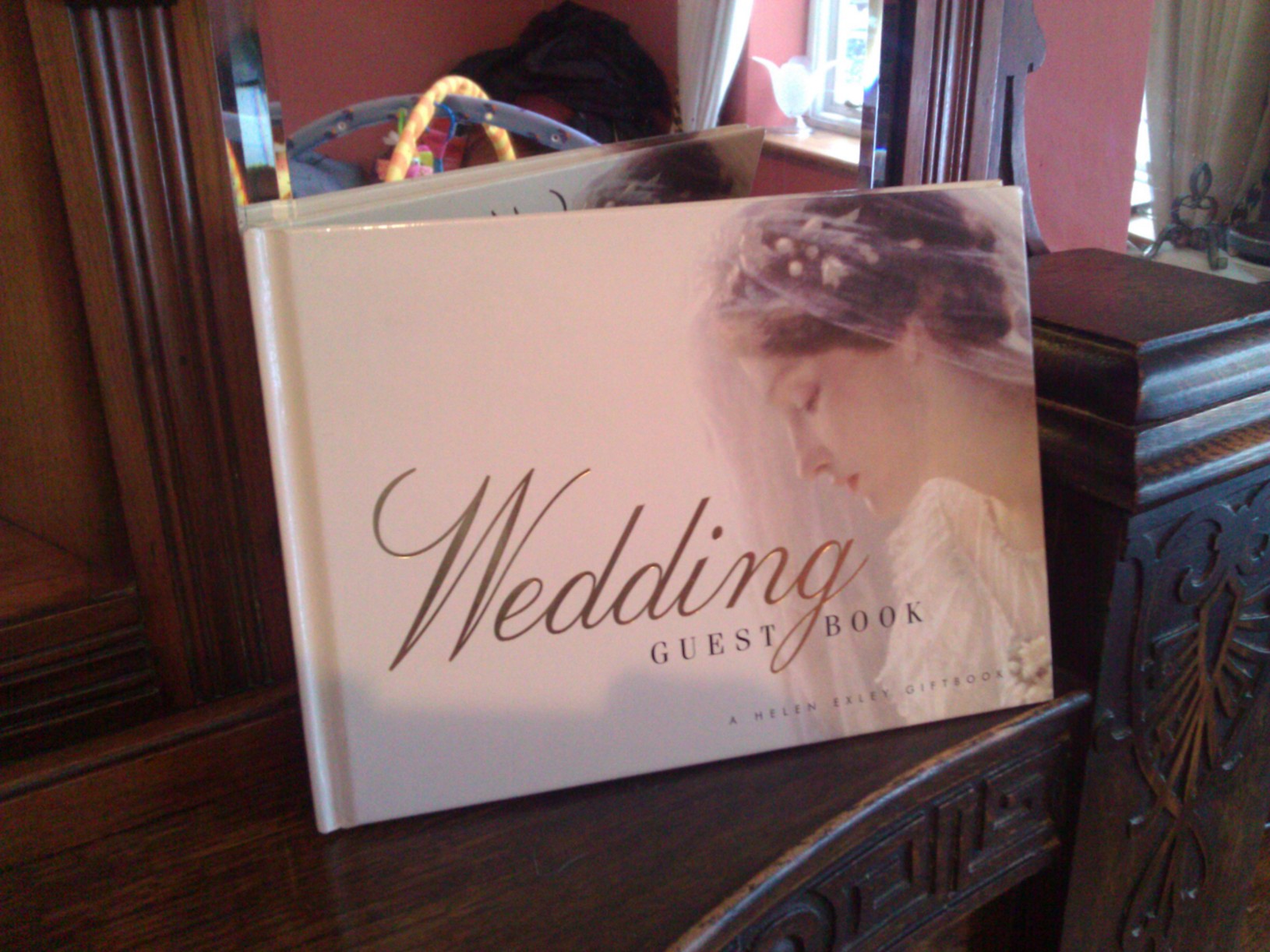 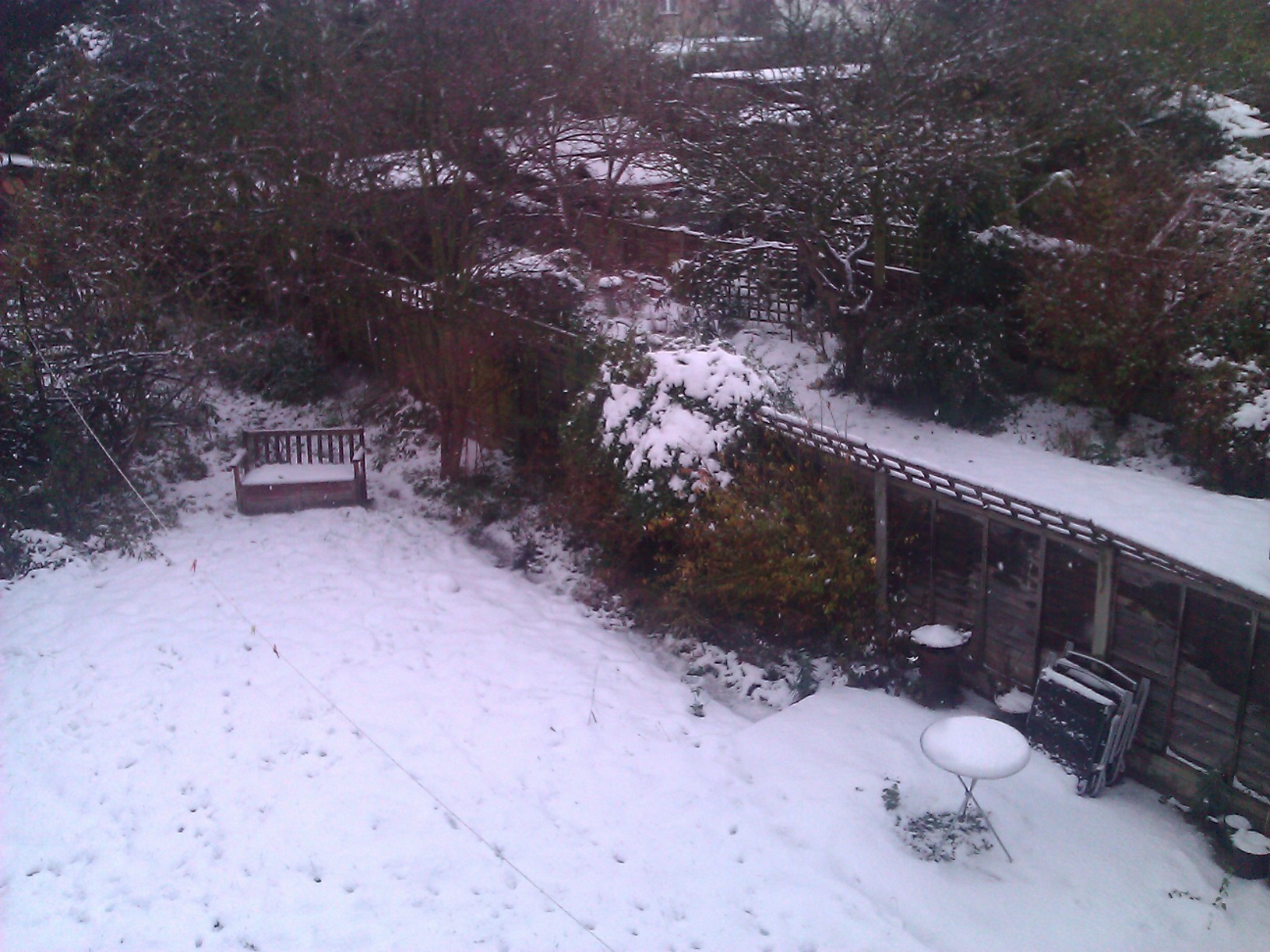 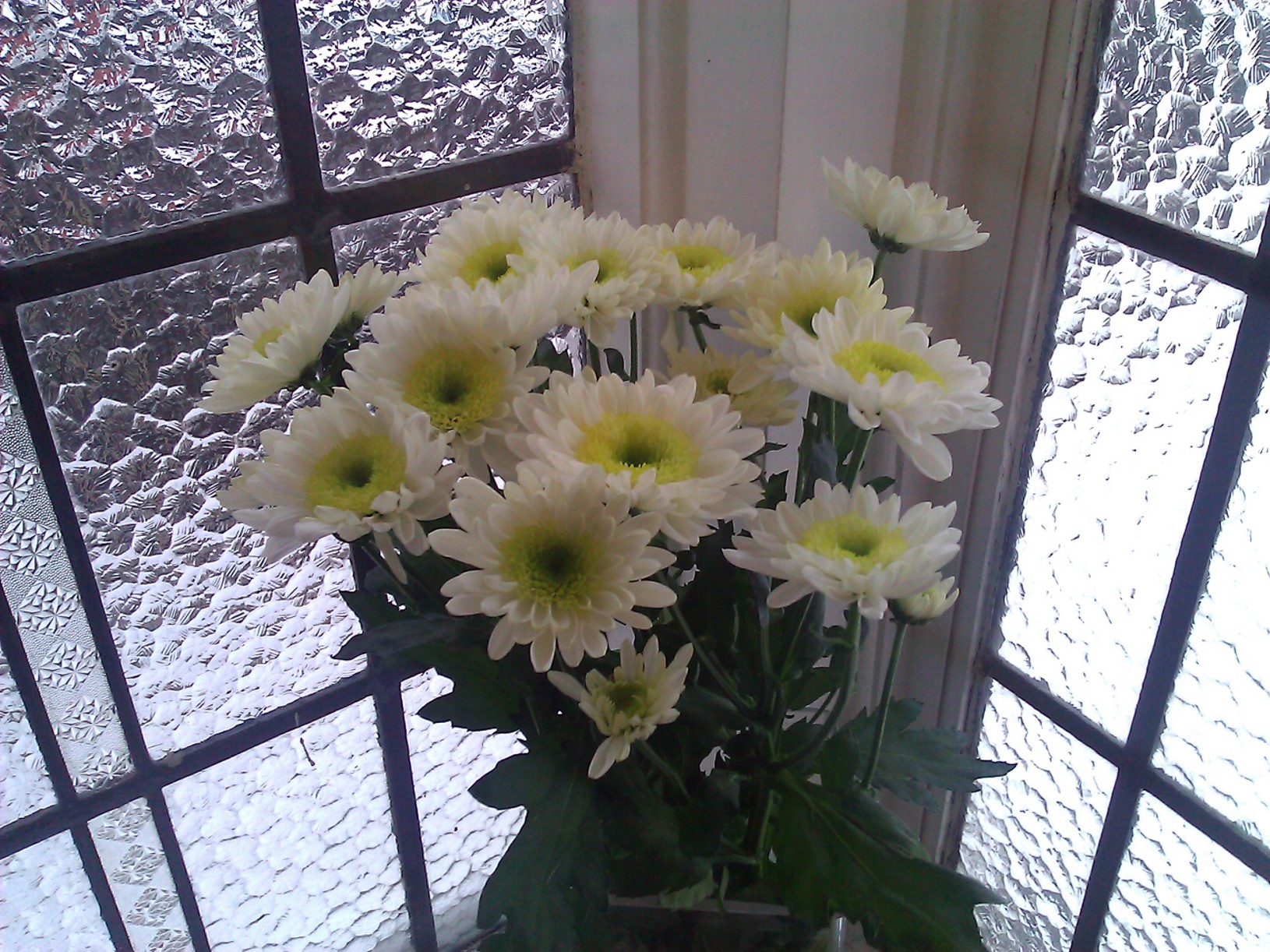 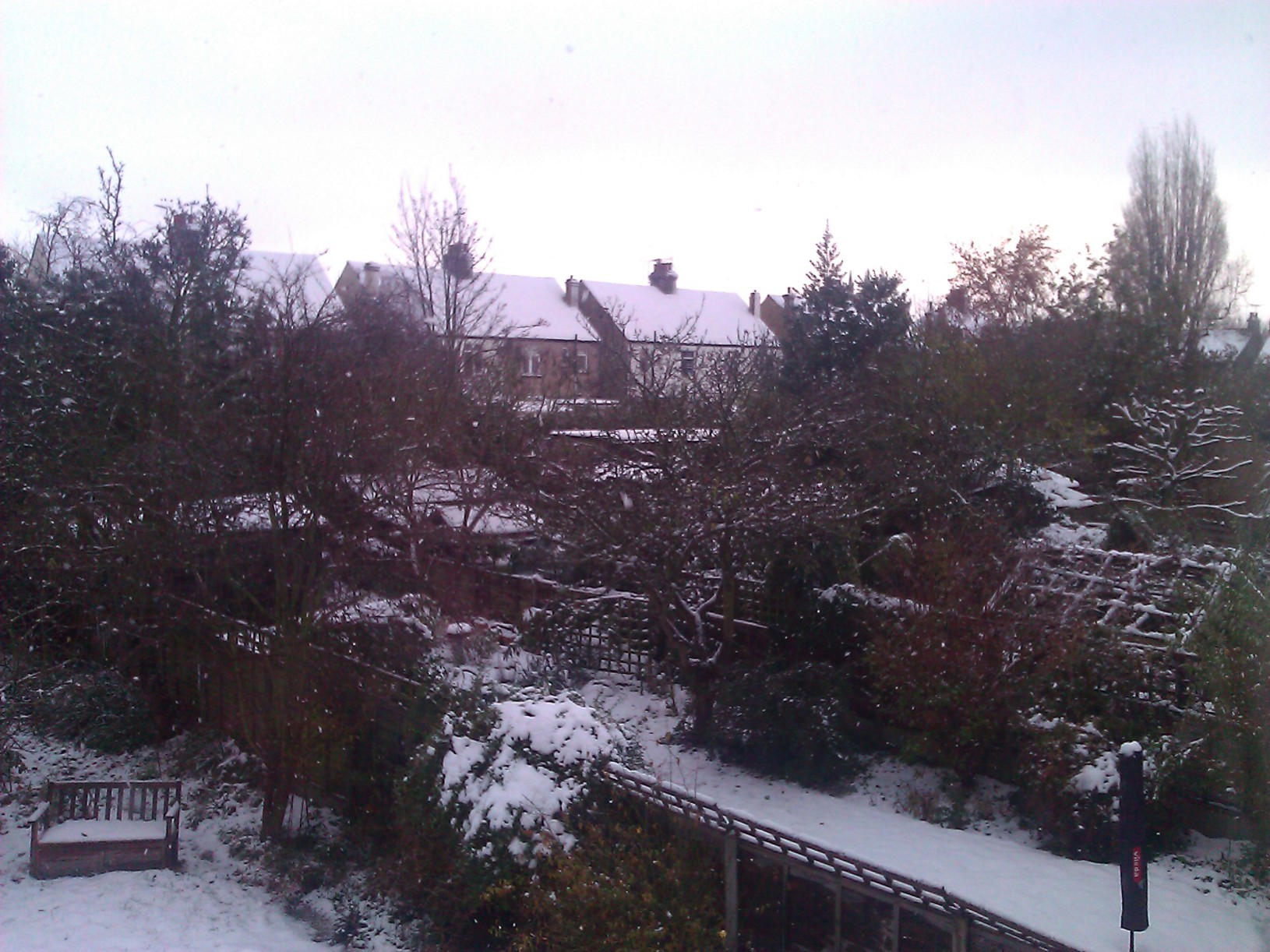 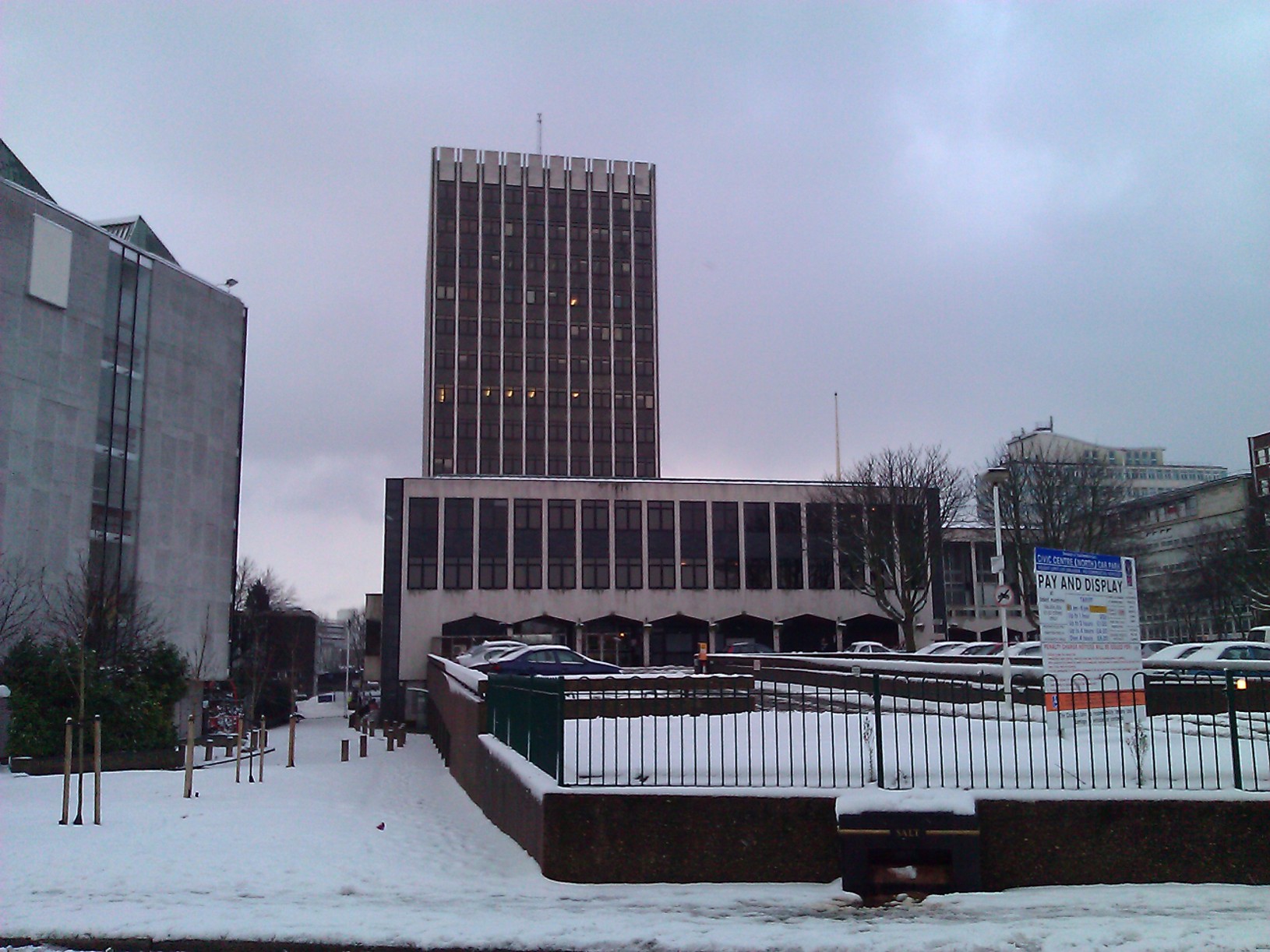 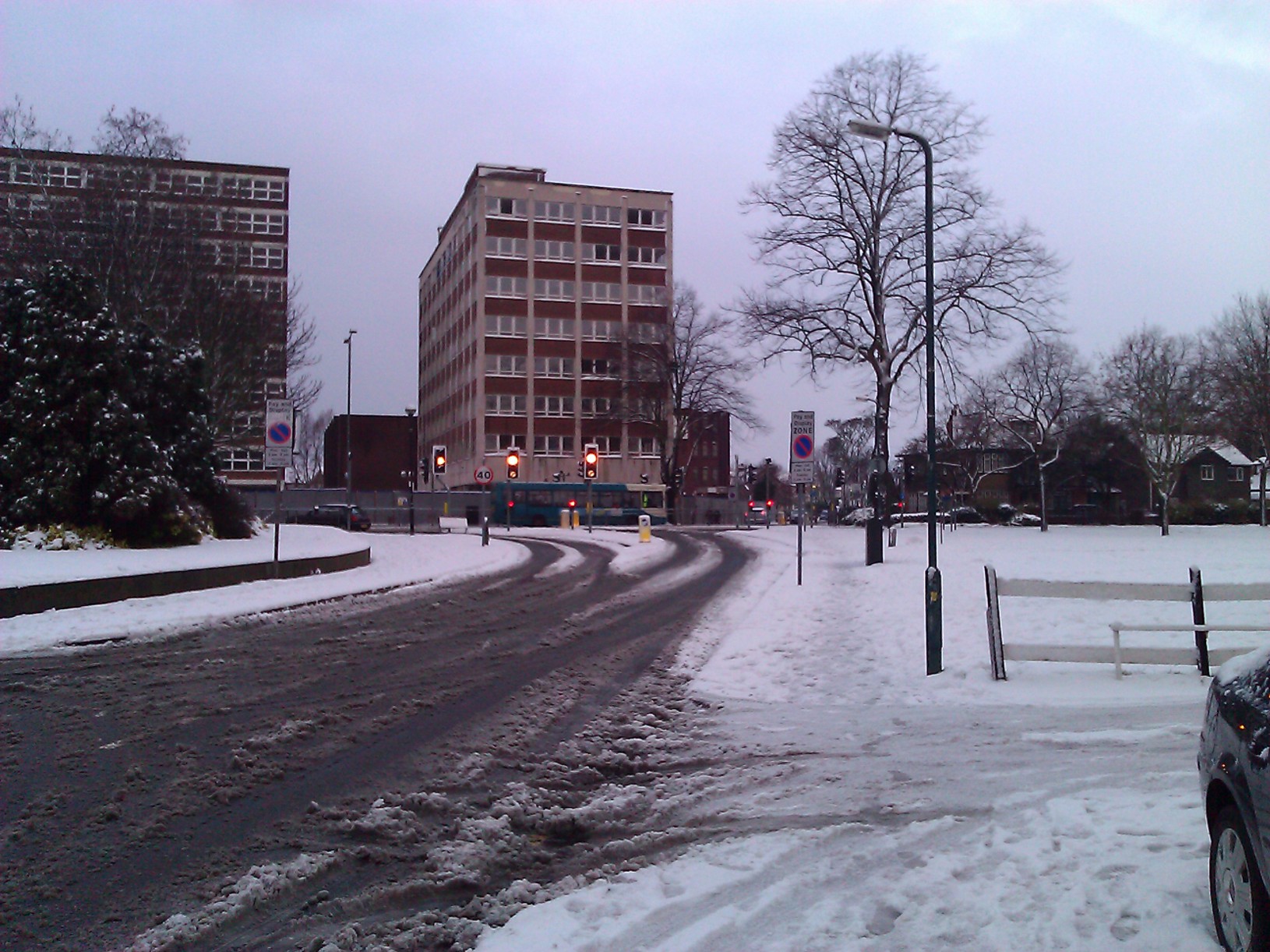 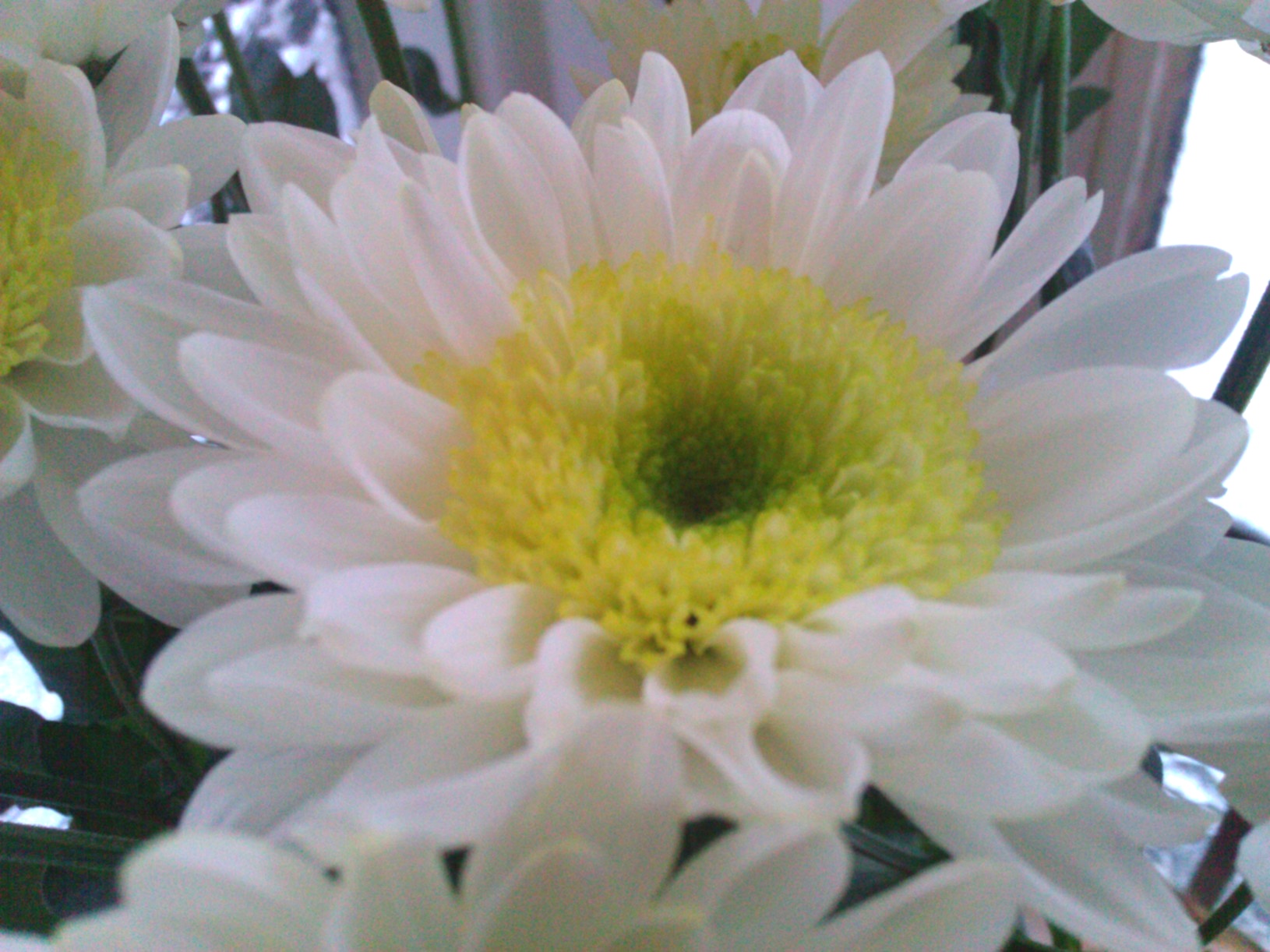 The HTC 7 Trophy sports very similar specifications to its other Windows Phone 7 toting counterparts, Microsoft made sure to keep the devices running its operating system adhered to minimum specification.

The Trophy (as we are going to call it) sports a 1GHz Snapdragon QSD8250 processor, features 512MB ROM, 576MB RAM as well as 8 gigabytes of internal storage. Rocking a 3.8 inch touch screen with 480 x 800 pixel resolution, the Trophy takes photos with a 5MP camera (capable of 720p HD video) with auto focus and flash.

The handset is typically HTC, dominated by a large screen, soft bevels and an almost rubberised back. Utilising three touch buttons at the bottom of the screen, HTC has kept physical buttons to a minimum, opting for volume controls, a camera control and the all-important power button.

On the back of the Trophy lies a slightly raised camera lens, flash and loudspeaker. The loudspeaker works well when the device is in a holder or in the hand but when taking a call, the phone cannot be laid on its back mainly because the speaker is blocked to such an extent, the person on the other end becomes almost unintelligible. Luckily, HTC has anticipated people might decide to do that and has programmed the device to recognise when the phone changes orientation, outputting the audio via the rear speaker when the phone is placed face down.

On the left side of the device lies a MicroUSB jack, the main connection between you, your computer and a swift charge. On the top lies a 3.5mm headphone jack which allows the user to control his/her music using the bundled headphones using the integrated remote. Headphone quality resembles that of the bundled iPod headphones we have come to know and love, they do the job well enough but ultimately need replacing to get the most out of your music.

The Operating System and HTC Hub

Not able to completely overhaul the UI on its handsets like it does with Android, HTC has had to settle for bundling its own HTC Hub and offering an array of pre-installed HTC apps. As the operating system launched only a month or so ago, HTC offers apps as a way of easing the transition to a Windows Phone 7 device by bundling apps such as Sound Enhancer, Photo Enhancer, Stocks, Notes and a Converter app.

The HTC Hub is literally HTC’s Sense UI encapsulated within an app that can be launched from the home screen. As soon as you click the HTC block, the distinctive HTC clock appears (making you wonder if you had picked up an Android device by mistake), loading a visually appealing weather backdrop and associated temperatures. Because Windows Phone 7 doesn’t allow for native multi-tasking, at least for third-party applications, HTC’s Hub has to be individually loaded each time, keeping the UI seemingly inside a walled garden.

Connecting your Google or Hotmail accounts will allow the transfer of your contacts, Microsoft has done a great job of porting over all of your private data from external accounts.

Our review unit was provided by Vodafone, hence the red appearance of the home screen. All operators look to be skinning the devices they offer to reflect their branding, although this can be easily changed in the settings. Theme options include changing the hub colours and switching the background to one of two options, light or dark, which equates to black and white.

Photo quality on the HTC 7 Trophy is a mixed bag. Snapping macro shots of flowers captures a decent level of detail but the resulting pictures still appear washed out. When capturing broad shots of the snow, the Trophy stuggles to take the shot. We noticed distinctive shutter lag and increased graininess, again images looked washed out and colourless.

The handsets’ LED flash does a great job of lighting environments, to the point that it completely illuminates everything in its radius, washing out lines, features and focal points.

Windows Phone 7 has multimedia sharing built into its core, allowing you to share your photos by uploading them to one of the connecting social networks on your device or by emailing them to friends or family. Instead of waiting for the OS to catch up with your key-presses as your type in a contact name like on your iPhone, Microsoft’s Windows Phone 7 instantly delivers contacts from your address book, allowing you to attach additional files to your email from within the editor.

Its quite funny that, even though it boasts 720p video, the default video setting for the Trophy is 640 x 480, outputting footage of decent quality but something you wouldn’t be too happy showing to your friends in a full screen YouTube video. Changing the setting within the camera app fixes this but for some reason this setting didn’t see to save as a default setting, proving to be highly annoying when you whip out the Trophy to try and capture a quick, high-quality piece of video.

Guessing that the video sharing process would be as simple as uploading or emailing images, we were perplexed when it came to getting the sample videos we had taken off of the device itself. As a network of Mac users, we navigated to Microsoft’s website and downloaded the Windows Phone 7 Connector tool from their website, an app that is remarkably similar to the Image Capture Mac application. The connector syncs all of your content to iPhoto for easy management.

All of that aside, the Trophy’s video output is solid, if not a little colourless. In our tests, the camera had minor struggles trying to find the optimal zoom for the subjects it was attempting to focus on but overall the playback was smooth in lighted environments.

Not having the need to make many calls, the Trophy’s battery lasted two days whilst we conducted our tests. The 1300mAh battery holds up well to moderate use, probably helped by the fact the OS doesn’t really allow for multitasking. The Trophy therefore performs the necessary social network and email checks and lies patiently for the user to come back to it, the way Microsoft has been consistently advertising.

It is difficult to pick many faults in the HTC 7 Trophy, the device deals with nearly everything you throw at it. Microsoft has ensured the devices its new operating system powers are able to navigate menus without lag or excess loading, instantly delivering content and data on the device.

It’s difficult to find fault with the handset other than its less than spectacular camera, the Trophy is suited to the new operating system is runs. Windows Phone 7 is buggy in places, resetting values to their defaults when you change them, not allowing users to take screenshots and throwing up some unusual orientation issues at times. It shouldn’t impact on HTC but users will look to the manufacturer over the software developer, something that Microsoft will need to change when it releases its first update.

If you must have Windows Phone 7 handset, we can’t find much to put against the HTC 7 Trophy. It performs all its tasks well and has all the features that a modern smartphone needs. Just don’t expect to become the next David Bailey.