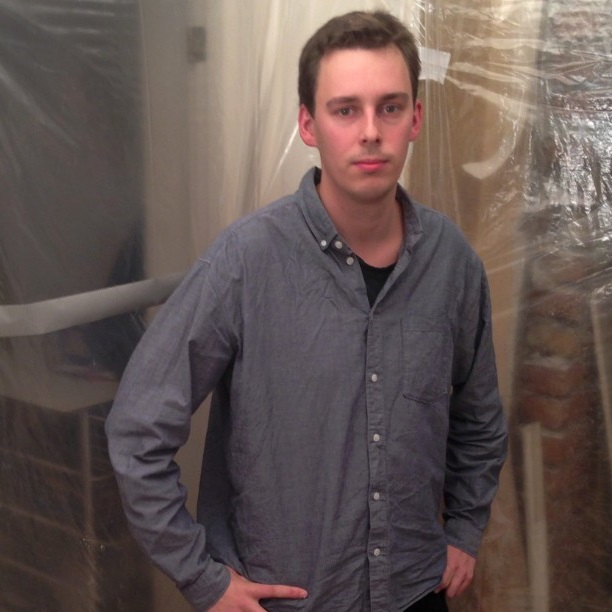 Fluctuations and peaks make Bitcoin attractive to many today. Point in case, one Bitcoin is currently valued at $202, but it dropped as low as $110 on October 3 after the FBI shut down Silk Road.

That’s a huge fluctuation over a short period — what if you bought Bitcoins back in, say, 2009? Answer: You could be buying a house from one part of the proceeds, as Norway-based Kristoffer Koch recently did.

You obviously won’t get that kind of value today, but there may well be money still to be made investing in Bitcoin.