Chinese tech giant Bytedance, the maker of the popular social video app TikTok, launched its first phone this week. It’s called the Smartisan Jianguo Pro 3, and its claim to fame is a quick shortcut to the beloved app right from the lock screen.
In January, the Tik-Tok owner acquired numerous tech-related patents from Smartisan, a Chinese phone company. Later in July, rumors of ‘a Bytedace-phone’ manufactured by that device maker. The phone is finally here, and it’s called the Smartisan Juanguo Pro 3 (‘Jianguo’ translates to ‘nut’ in Mandarin).

The phone is available only in China at the moment, and it packs flagship-grade specifications.

You can directly open TikTok’s Chinese version, DouYin, by just swiping up from the lock screen.  Given the app’s popularity in India, I bet a lot of people in the country wouldn’t mind this kind of integration either.

Phone makers have tried to integrate social media apps before. In 2010, Microsoft unveiled the Kin, with a home screen acting as an aggregator of Facebook, Twitter, MySpace, and Windows Live. In 2013, HTC released a phone called The  HTC First that had a layer of Facebook’s own software on top of Android.
The Smartisan Juanguo Pro 3 starts at RMB 2,899 ($412).

At this moment, we don’t know if the company is planning to release the phone anywhere else. We’ve asked Bytedance for more details, and we’ll update the story if we hear back. 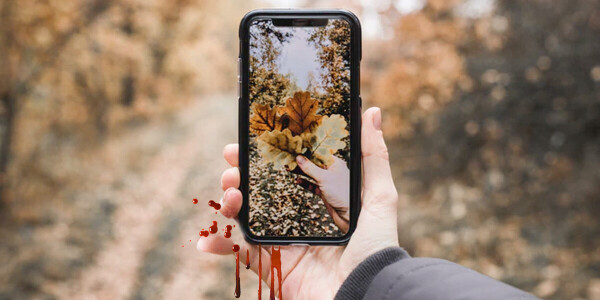 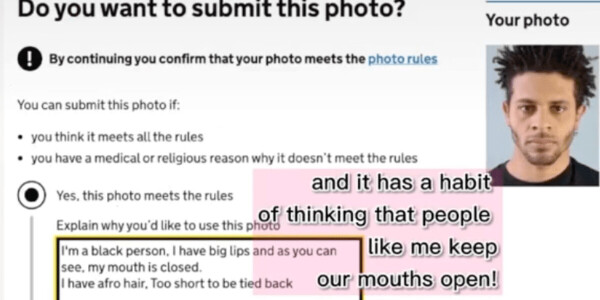 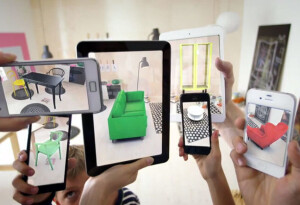 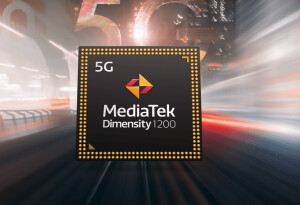