Australian social media marketing startup Tiger Pistol has launched a new platform today which not only tells small businesses what to do on Facebook, but also provides the ‘why’ and outlines expected outcomes to them.

The new platform applies a crowdsourcing concept by suggesting actions to companies based on real results from other businesses with similar objectives.

After signing up, Tiger Pistol captures certain information from users such as their type of business, location, characteristics of typical customers, and the business’ current status on Facebook. The platform then automatically comes up with a tailored program to identify what actions a particular business should take, which have already proved successful for other similar businesses. 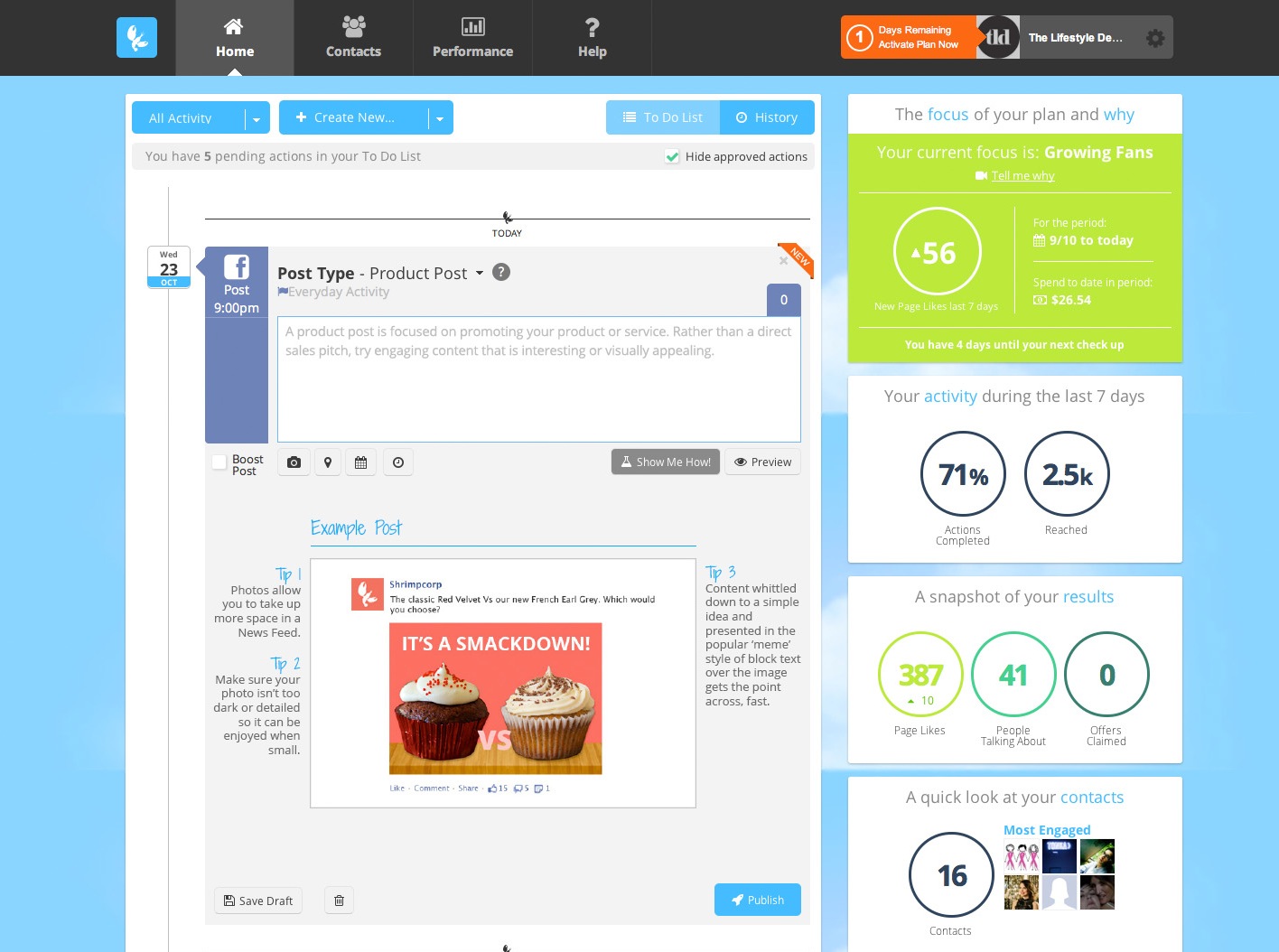 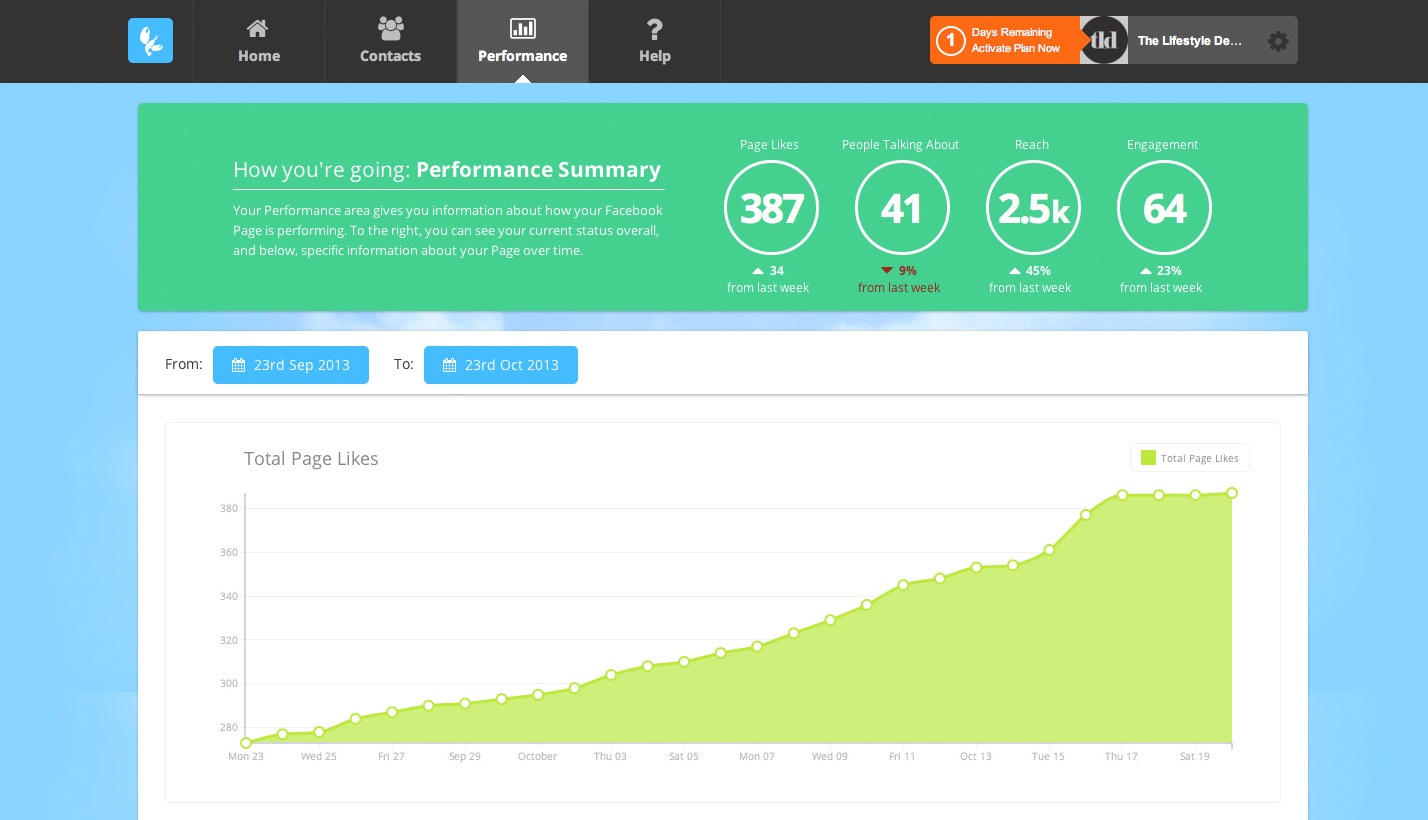 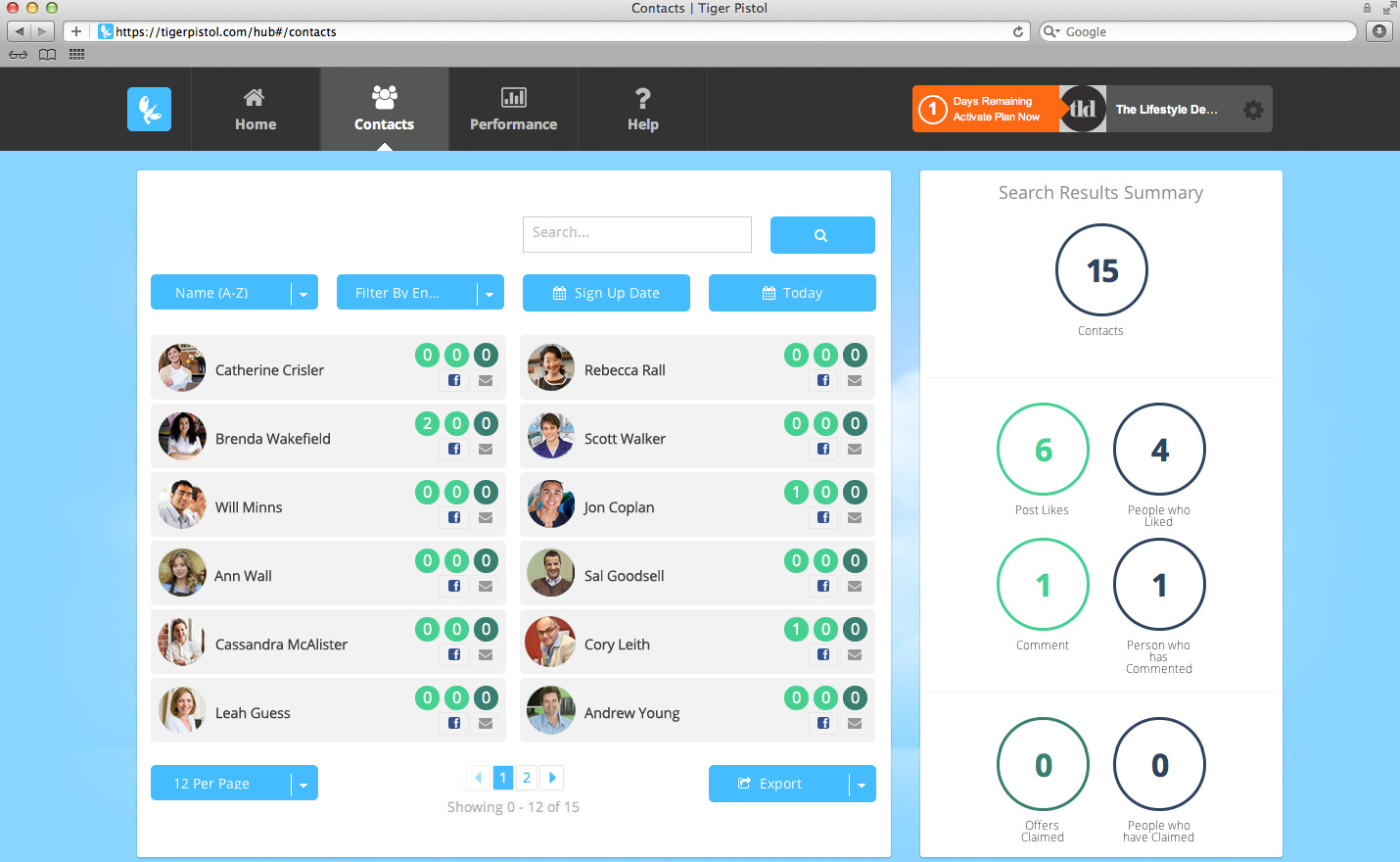 “Completing actions is easier than ever before, with the day, time, what to write about, ad targeting and how much to spend all completed for the user,” Tiger Pistol notes.

The new platform is launching with support from Facebook, which is giving away advertising vouchers to the first few hundred companies that sign up.

Steve Hibberd, the co-founder and CEO of Tiger Pistol says that most small businesses know they have to do some form of social marketing, but they have “neither the time nor the head space to take advantage of it.” This is where Tiger Pistol’s Crowd Intelligence platform comes in by offering a solution for under $50 a month.

The startup, which currently caters to several thousand small businesseses in more than 100 countries, launched to the public in May 2013. It also announced today that it closed a $1 million round of funding from Australian venture fund rampersand and existing shareholders.The funding will go to promote its newly-expanded platform and establish an office in Silicon Valley.