I have a confession to make: I despise to-do lists.

For years, I made the mistake of writing a to-do list at the start and end of my working day, telling myself that crossing things off would bring me great joy and satisfaction (spoiler alert: it didn’t).

Countless colleagues and managers who professed their love (and obsession) for to-do lists told me they would help me keep on track, manage my time, and be more productive. They couldn’t be more wrong.

“I don’t think people realize how harmful this method is for productivity,” Nir Eyal, a productivity expert, author, and lecturer tells me.

As Eyal, who is on a mission to “rid the world of this horrible practice,” starts to explain why he’s so vehemently opposed to this way of working, I find myself nodding along in agreement.

“It’s not that keeping a list of things that you need to get done is a bad idea. It’s the fact that people run their days on their to-do lists. That’s what’s very harmful,” says Eyal.

One of the biggest mistakes people make is checking their to-do list before looking at their calendar, he adds.

Eyal tells me there are three reasons why to-do lists don’t work and why they can actually hinder productivity altogether:

Waking up, getting ready for work, and surveying your to-do list sounds ideal, right? Well, it’s not. Often, when people do this, they bypass important or complicated tasks in favor of what’s easier to do or more urgent.

So, what happens next? Well, by ignoring complex tasks, you’re ultimately setting yourself up for failure and disappointment — and what’s worse, you’re destroying your self-image.

“It’s reinforcing the self-image of someone who doesn’t do what they say they’re going to do — and that’s horrible,” Eyal adds. Ouch, this sounds familiar.

“We know that behavior change requires identity change and so when you reinforce this bad identity — as someone who doesn’t do what they say they are going to do — you’re reinforcing the wrong identity,” explains Eyal. Essentially, this means you get caught up in a vicious circle of not doing what you’re supposed to do and then feeling bad about it.

Then there’s the issue of how to-do lists can encroach on your personal time. Incomplete tasks will play on your mind and this will stop you from enjoying yourself outside of work. How much time have you spent (aka wasted) worrying about incomplete tasks when you were supposed to be enjoying your evening or weekend?

Eyal believes to-do lists are nothing but another avoidance strategy. After all, the best way to avoid doing something is to make a to-do list that you can actually avoid.

Think about it: how many times have you written a list, color-coded it, re-organized it, categorized it, added hashtags… essentially spending more time on writing the list than actually doing your job. Do you see where I’m going with this?

What you can do instead

From speaking to Eyal, it’s clear to me that my feelings towards to-do lists and the negative impact they have on my self-belief are totally justified.

I recently took to changing how I work, deciding to keep a “done list,” ensuring that I write down every single task I completed and then crossing it or ticking it off. This may sound weird but it’s actually helped to focus and reinforce a self-image as someone who’s productive and diligent at work.

Eyal, on the other hand, swears by his calendar method and he’s even created a free schedule maker to help you (and me) take ownership of time and tasks.

This, he adds, will help you change how you think about tasks and time as well as reinforcing the notion that “distraction and procrastination stem from the desire to escape discomfort.”

Eyal says we perform better under time constraints. Weekly schedules, for example, give us a framework. “An unscheduled day isn’t freedom. Rather, it’s a recipe for regret.” Let this sink in.

As humans, we’re truly awful at predicting how long a task will take. In fact, Eyal says that on average a task takes three times longer than you think it will. If you then make the mistake of keeping a to-do list, there’s no time constraint.

“When you put things on a calendar there is a built-in constraint. We all only have 24 hours in a day,” he adds.

So, if you decided to set aside 30 minutes to go through your emails every morning, you’ll at least know this is how long you’ve got to deal with this task. If you don’t finish in time, that’s fine, because come the following morning you’ll be able to re-assess and make adjustments accordingly.

You may come to the realization that 30 minutes isn’t enough and may instead opt to spend an hour a day checking your incoming messages. The great thing about this is that you’re constantly learning what works for you and you’re able to apply this to every aspect of your work.

This, my friends, is a dynamic way of working and one you need to start trying out today. Now if you’ll excuse, the time I set for writing this article is up — time to move on to the next task. 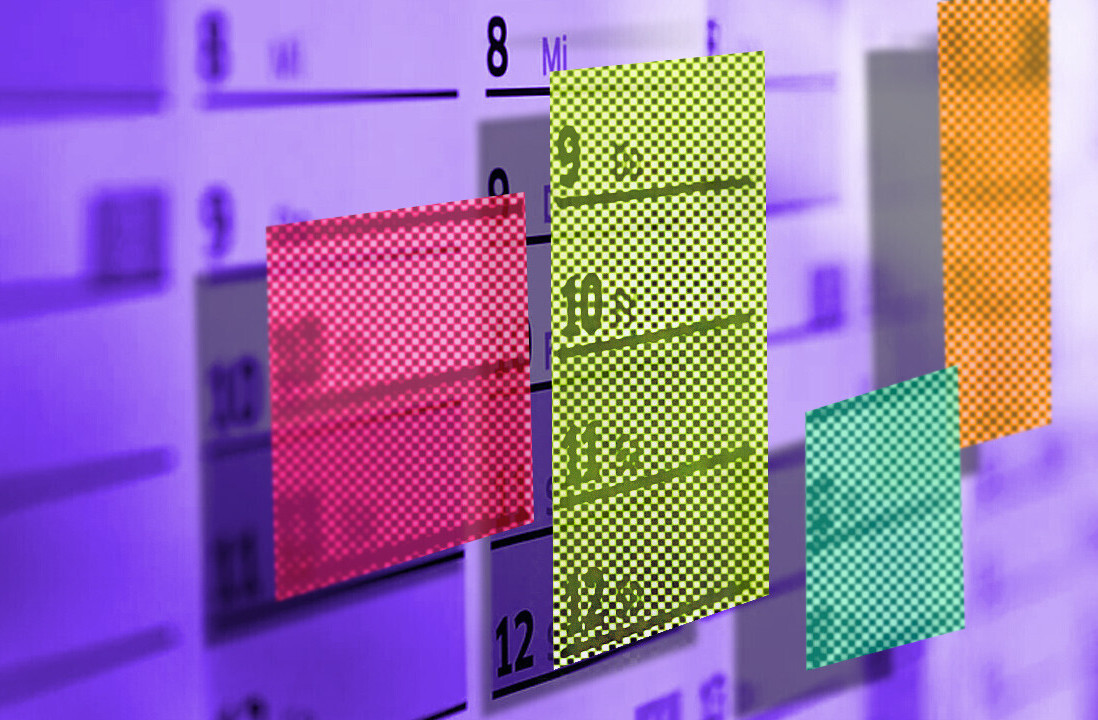 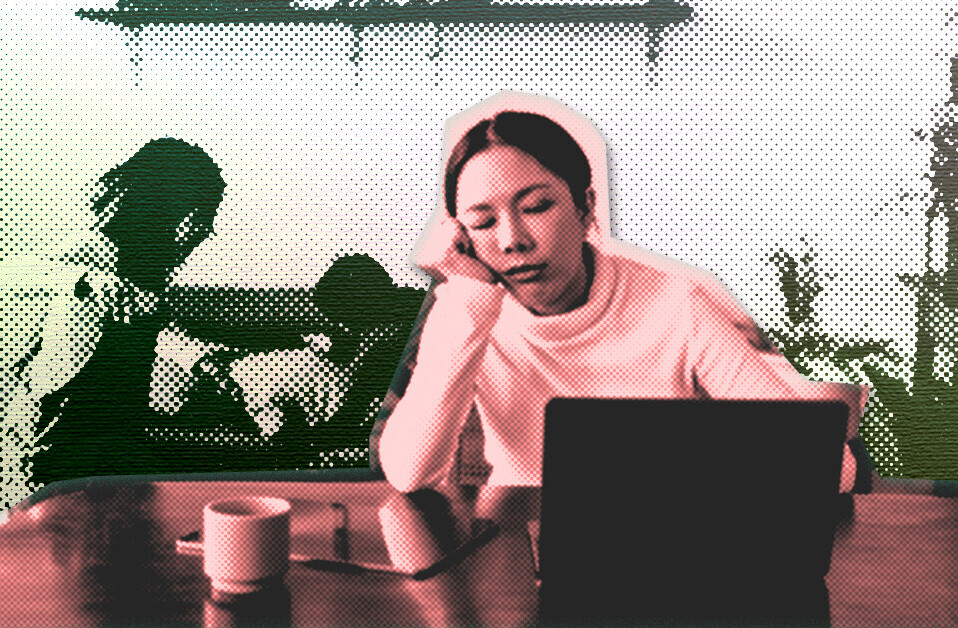