The most impressive magic trick AI’s learned in the modern era is the one where it conjures people out of thin air. And there’s no better machine learning-powered wizardry than Nvidia’s. 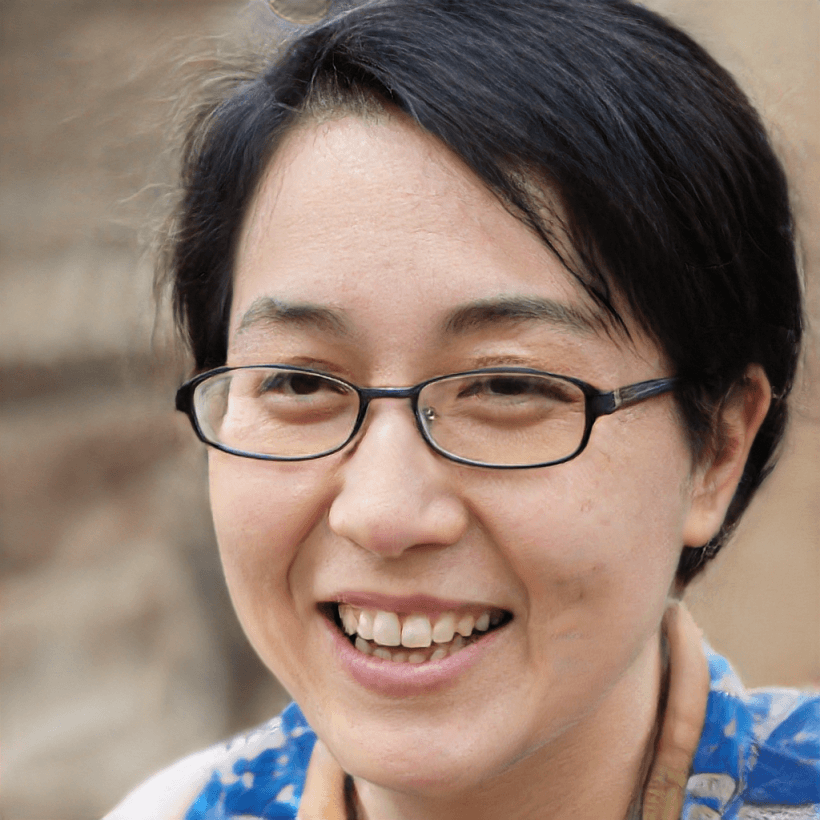 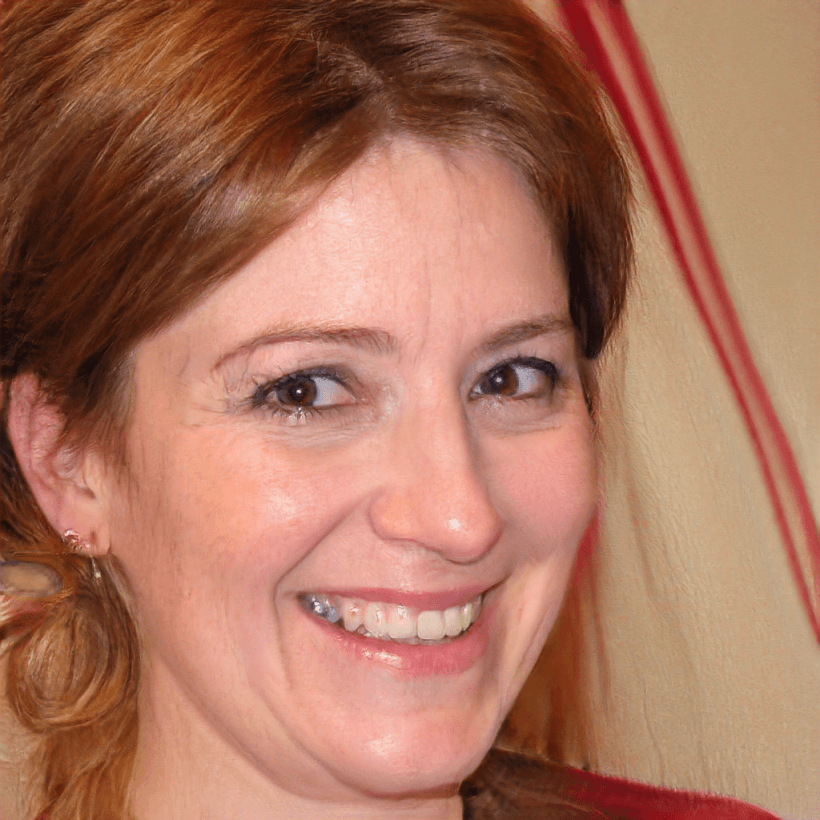 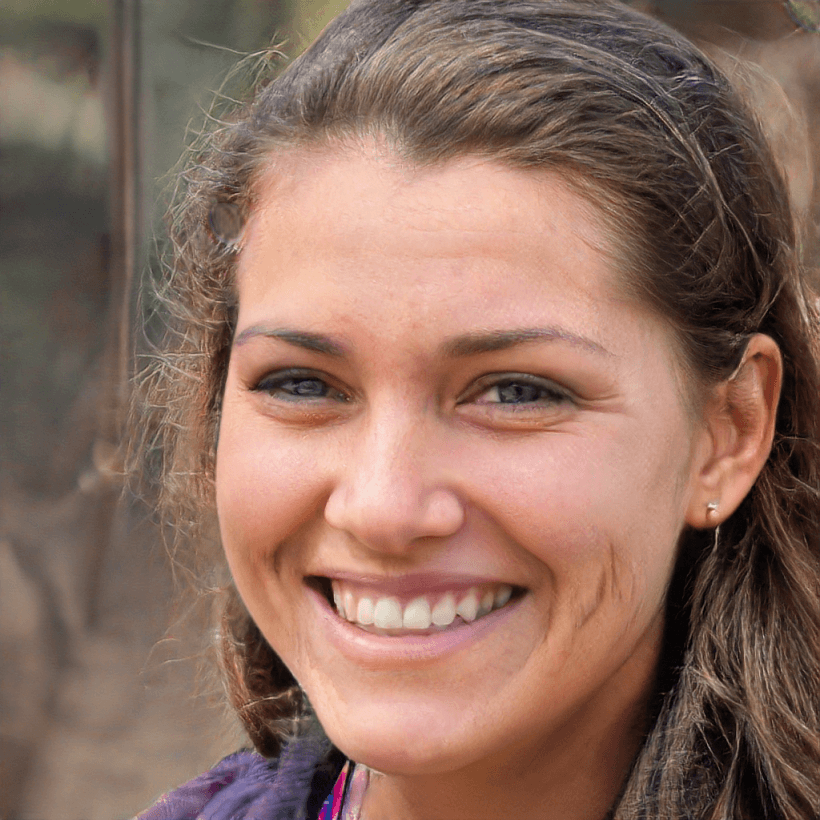 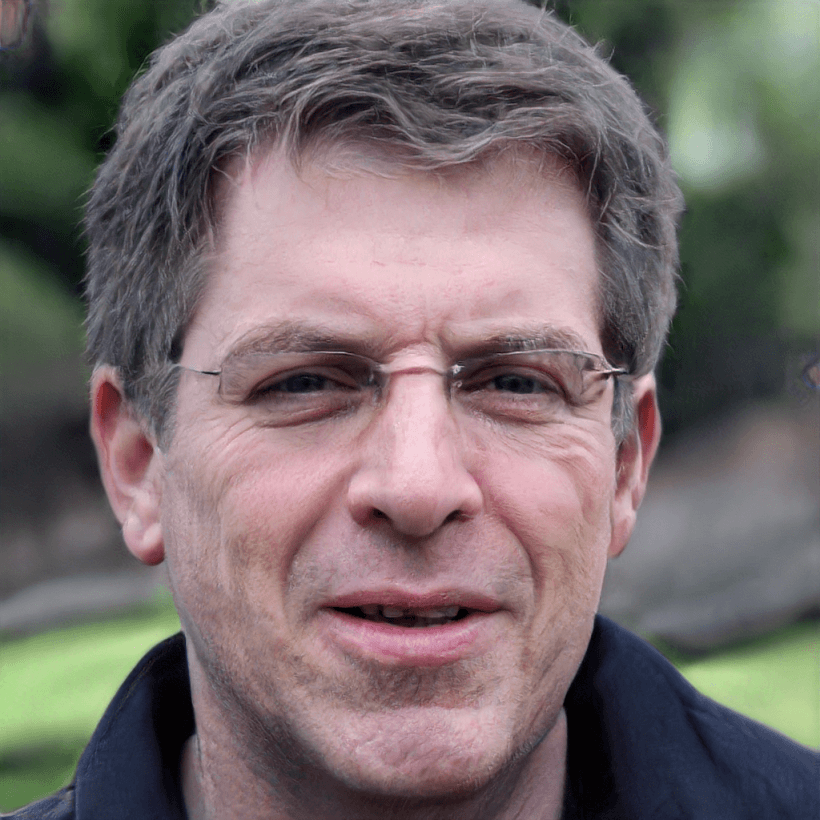 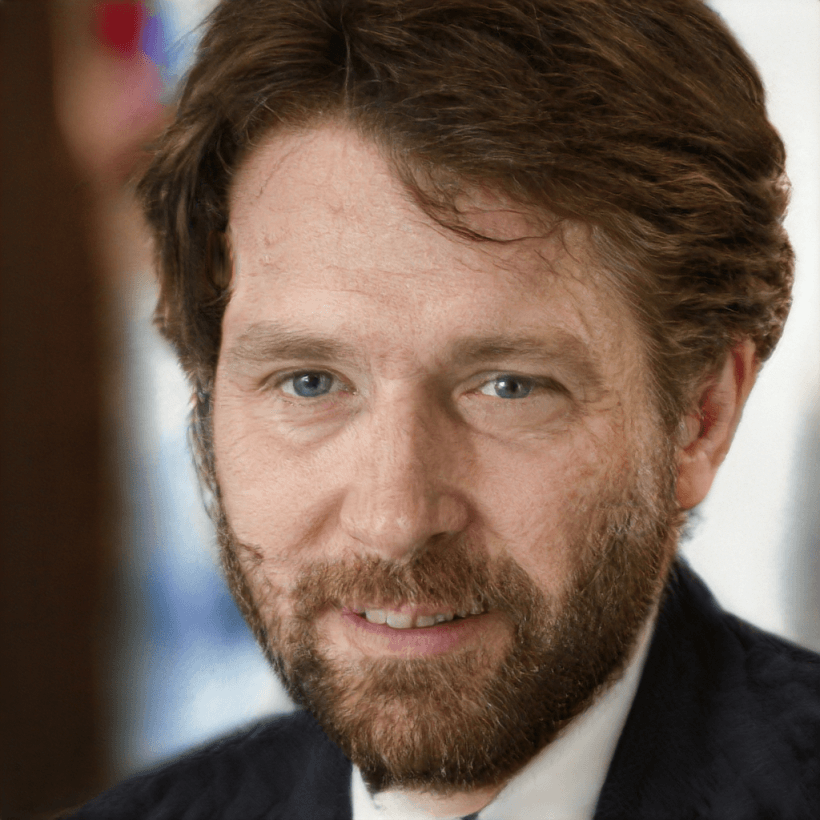 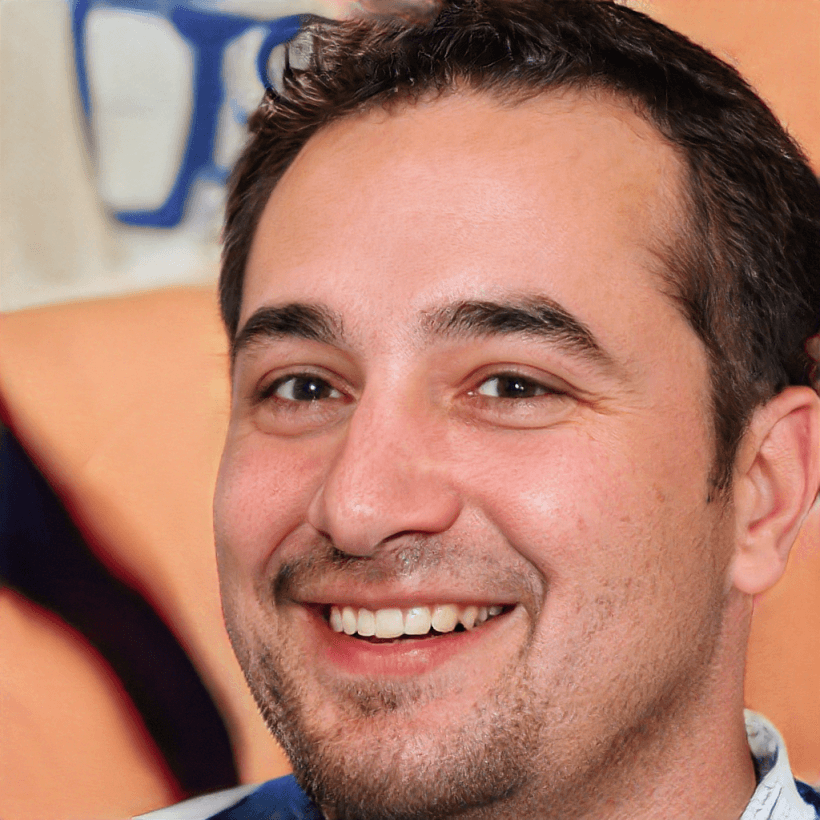 A GAN is a neural network that works by splitting an AI’s workload into separate parts. One set of algorithms (a generator) tries to create something – in this case a human face – while another set (a judge) tries to determine if it’s a real image or a fake one. If the judge figures out it’s fake, we have two more weeks of AI winter.