This article was published on November 13, 2015

This week USPTO issued 6,762 patents. This includes 6,200 utility patents and 525 design patents. Each patent is important as it adds something new to the human knowledge base. However, we have selected 10 most interesting patents granted this week.

Details of these 10 patents are provided below.

This invention from Xerox can help people with central vision impairment to see better. The invention works by obtaining digital images of a scene in front of the eyes and warping the image such that visual information in the central region is pushed towards the peripheral regions.

As a result, a person who is partially blind in the central region of the retina can still view the entire scene. 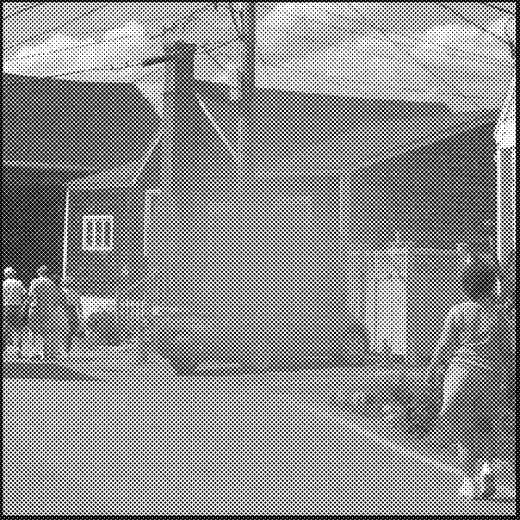 This invention from IBM can predict future technologies by analyzing the correlation between existing technologies. It works by detecting commonalities between co-occurring technologies and then predicting new relationships between them. 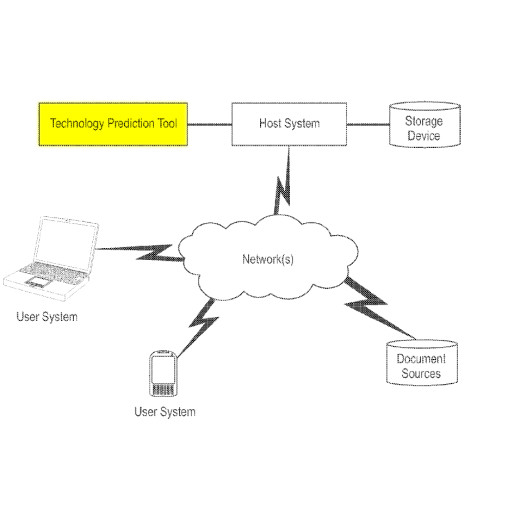 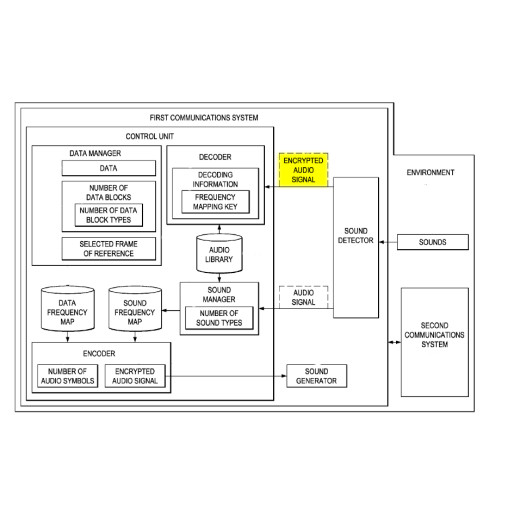 IBM invents technology to provide career counselling based on your biometric data (Patent Number – US 9,179,847)

IBM has taken the adage “follow your heart” to a whole new level. This invention from IBM detects a person’s biometric profile such as heart rate variability and suggests a suitable career path. 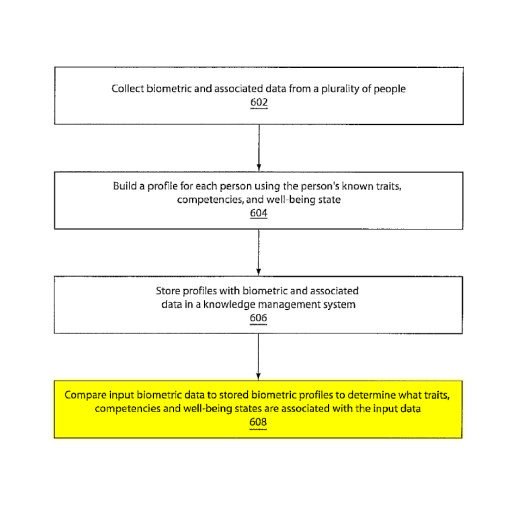 Amazon has patented a technique that can let you make phone calls even in the noisiest of environments. It works by capturing a sample of the noise around a mobile device and transmitting it to a voice server. 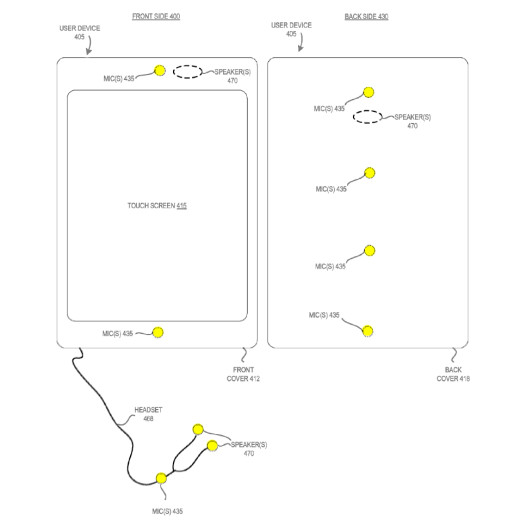 Google’s music player that plays music based on your exercise (Patent Number – US 9,183,822) 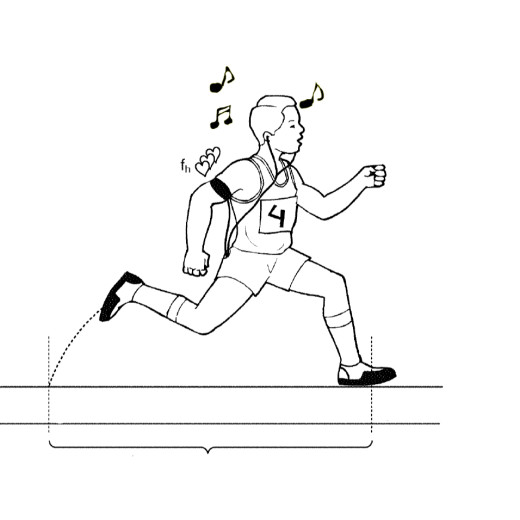 This invention uses a metal hinge for opening and closing the laptop. The metal hinge also doubles as a heat sink element to dissipate heat generated by the CPU. The metal is shaped in the form of a hollow cylinder to allow hot air to flow through and carry the heat away. 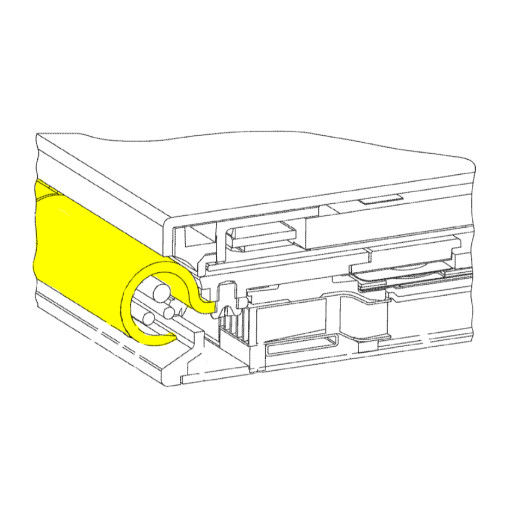 IBM has patented a technique of automatically creating realistic audio books from digital text. The invention uses natural language techniques to identify characteristics of each speaker in a novel and identifies an appropriate voice based on details found inside the book. A speech synthesizer then generates speech based on the characteristics to produce a realistic audio rendering of the text. 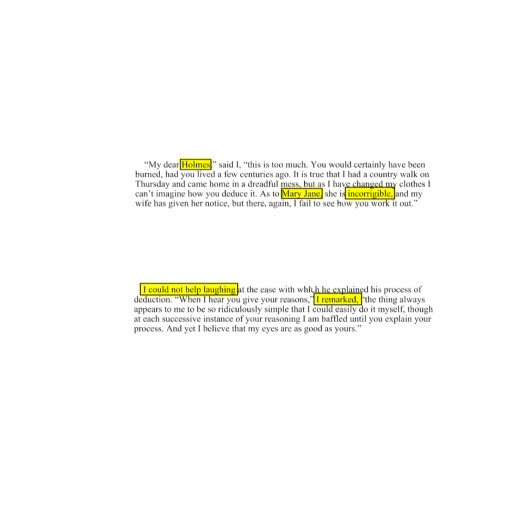 Facebook has patented an invention that tells you how important your friends are to you (Patent Number – US 9,185,067)

The invention works by analyzing communications between a user and the user’s contacts. Based on factors like rapidity of response, frequency and duration of communications, an importance rank is assigned to each contact. 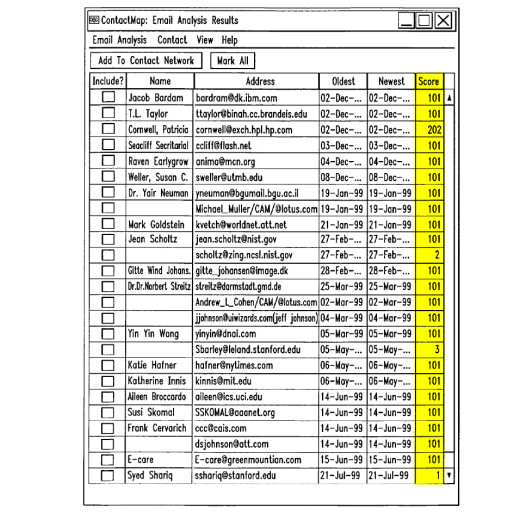 NEC patents a technique to extract feelings from images (Patent Number – US 9,183,632)

This invention from NEC can automatically detect an emotional atmosphere in an image or a video. It analyzes images to find feeling indicators such as tilt of face, degree of smile, number of fingers visible etc. and identifies a feeling of people present in the image based on the indicators. For example, an image containing two adjacent faces tilted towards each other may be detected as having a feeling of love. 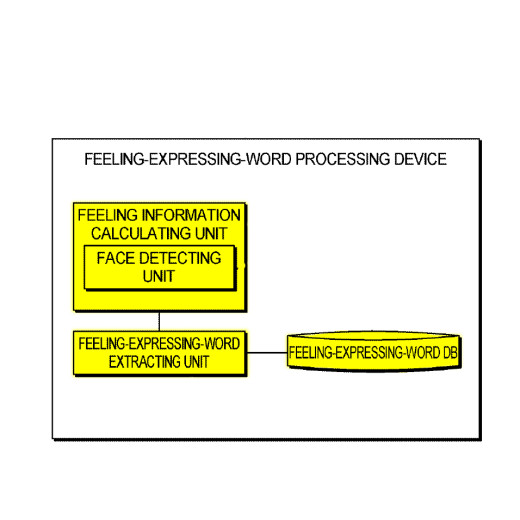