Twitter’s new live-streaming app, Periscope, launched less than a week ago but it’s still a little tricky to discover feeds on the service right now.

A new third-party website, Periscope Streams, makes it easy to get an overview of everything online that’s streaming on Periscope live. The service shows each stream as a thumbnail and lets you jump right in with a single click.

The site works both on desktop and mobile so you can quickly jump in and out of streams on the app regardless of what you’re using. 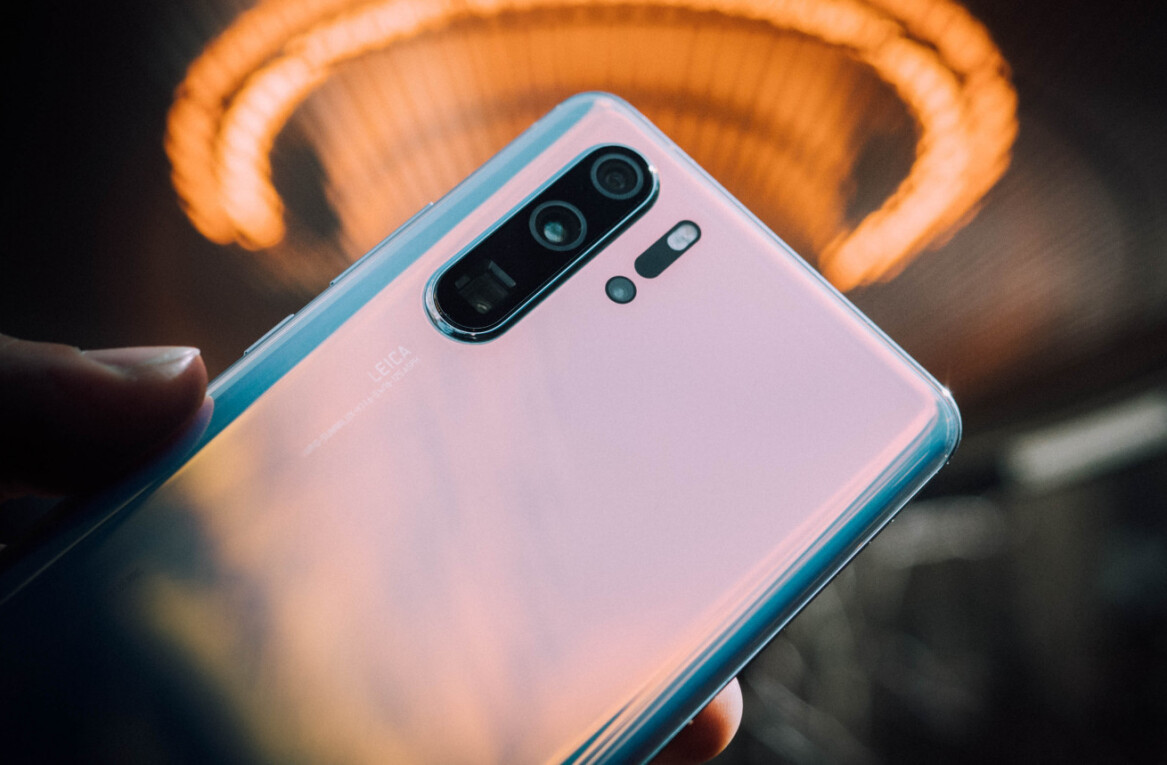 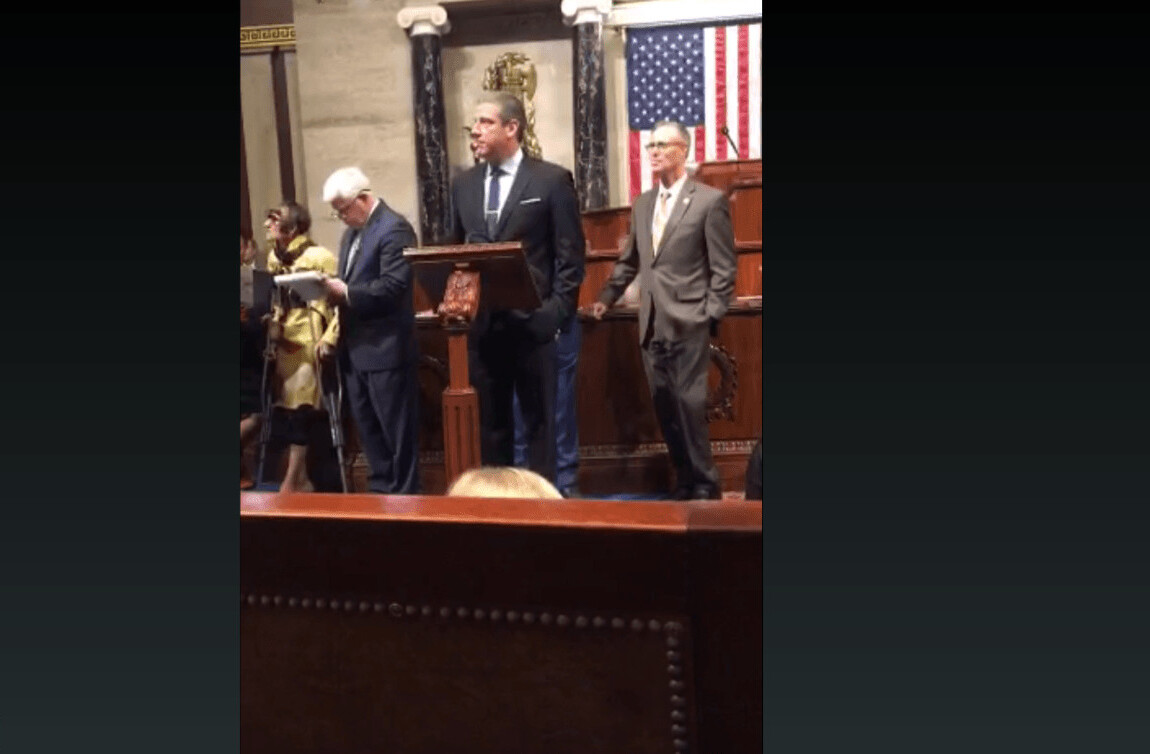