It’s a bit of a holy grail for the eyewear industry: Being able to sell glasses that never pinch, slide off, or seem off-center. But every face is different, noses come in various sizes, and ears aren’t always in the exact same position. So when it comes to spectacles, there’s no such thing as ‘one size fits all.’

The only solution is producing custom made frames. And according to Dutch tech website Bright, that’s exactly what startup Roger Bacon does. By making 3D scans of their customers’ faces, the eyewear company is able to make spectacles that fit just right.

Although other startups are working on similar products, Roger Bacon was the first to successfully bring their idea to market. Currently, the startup sells around 50 pairs of glasses each month. The specs do not come cheap: A frame costs around $370 and lenses have to be ordered separately.

Roger Bacon has partnered up with 40 independent opticians: 34 of them based The Netherlands, and 6 in the US. Here, the biometrical 3D scans are made. With the help of an iPad application that basically offers a virtual fitting room, customers can “try on” 30 frames and decide on the color. The production takes two to three weeks, after which customers can pick up their new glasses at the optician.

Last May, the eyewear startup received over $800.000 in funding. That’s enough to finalize the concept, but Roger Bacon will need additional funding to expand the business globally. As CEO Pieter Jonckheer told Bright: “We have finished the testing phase, and now will start focusing on marketing and sales.” 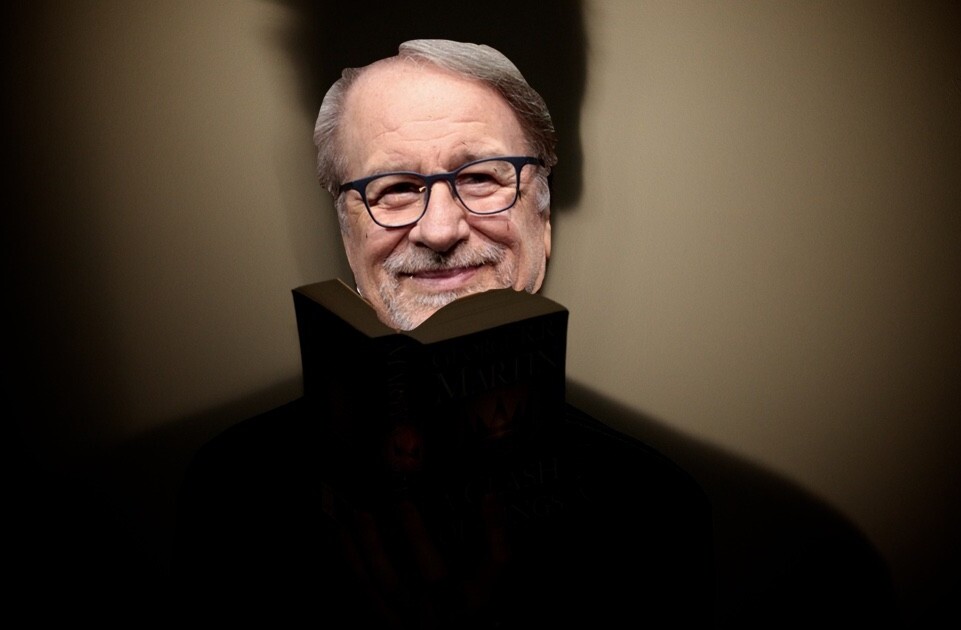 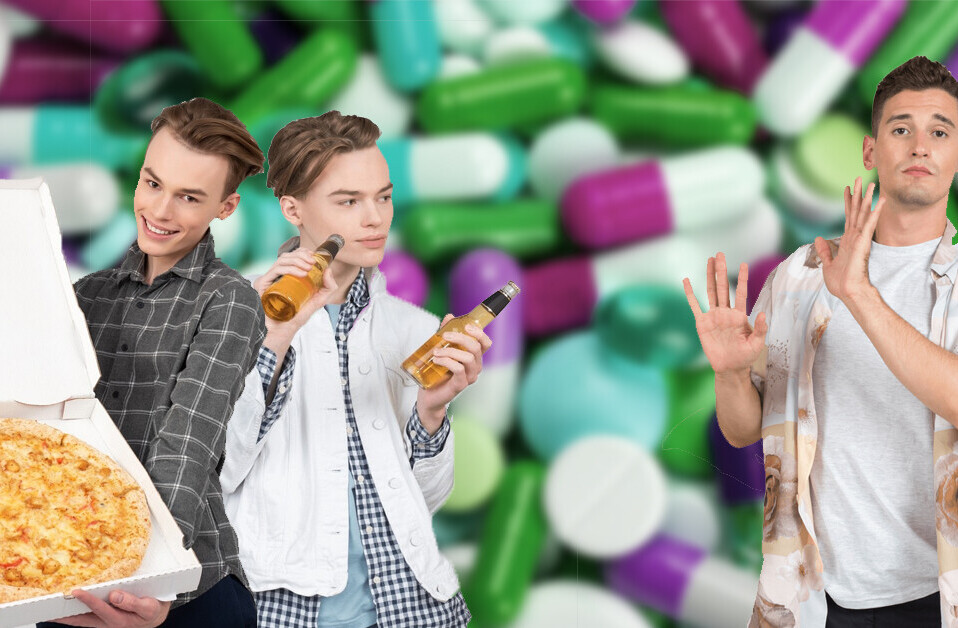