This article was published on November 3, 2017

This new app lets you monitor the content your child creates and receives on their mobile phone. It’s a way for parents to watchdog without bothering their kids.

Gallery Guardian (GG) is an app created by YIPO Technologies which is revolutionizing keeping an eye on your child.

The application uses image recognition to improve child safety online by notifying parents every time their child takes or receives inappropriate images on any social media app — without having to see them. For this to work, both the parent’s and child’s phones must have the app installed and paired.

According to Digital Trends, there’s a loophole in the app, stating image processing is not done locally on phones, as it would result in battery drainage and excessive processing power, although CEO Skowronski says that the goal is for this to be the case. 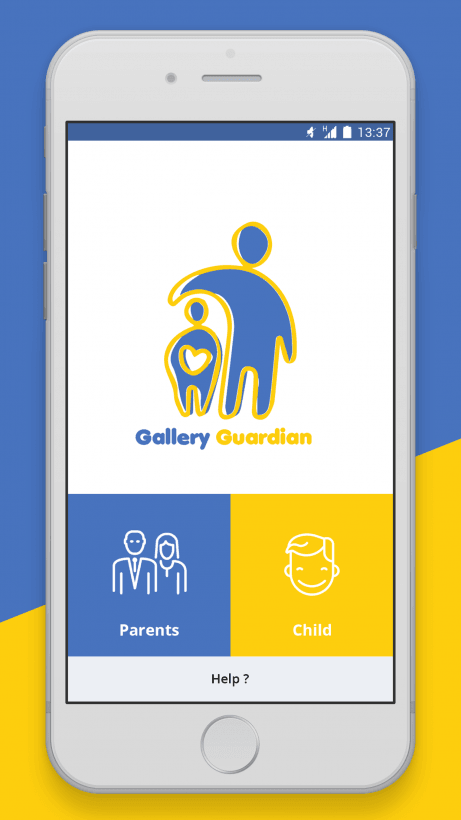 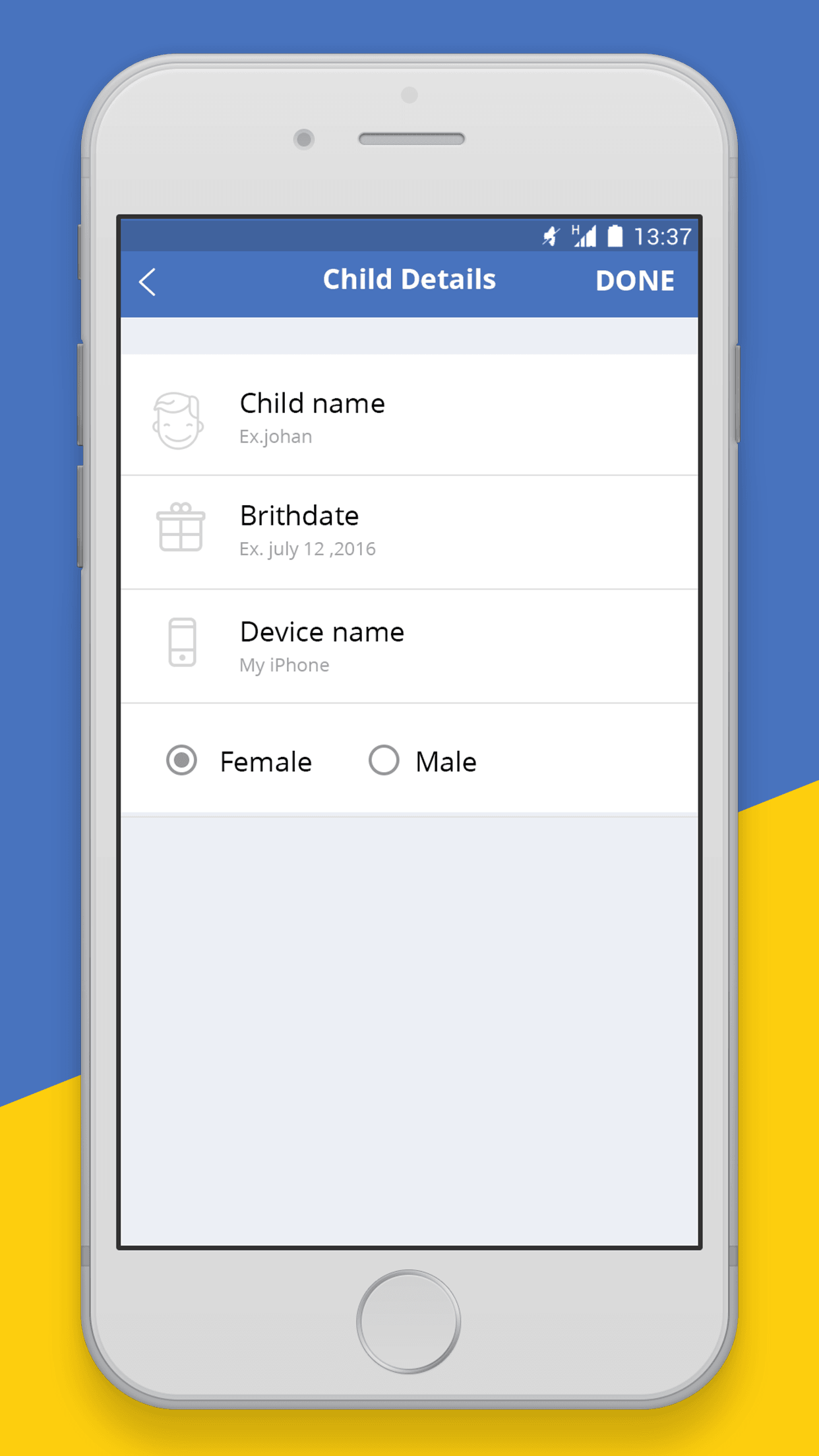 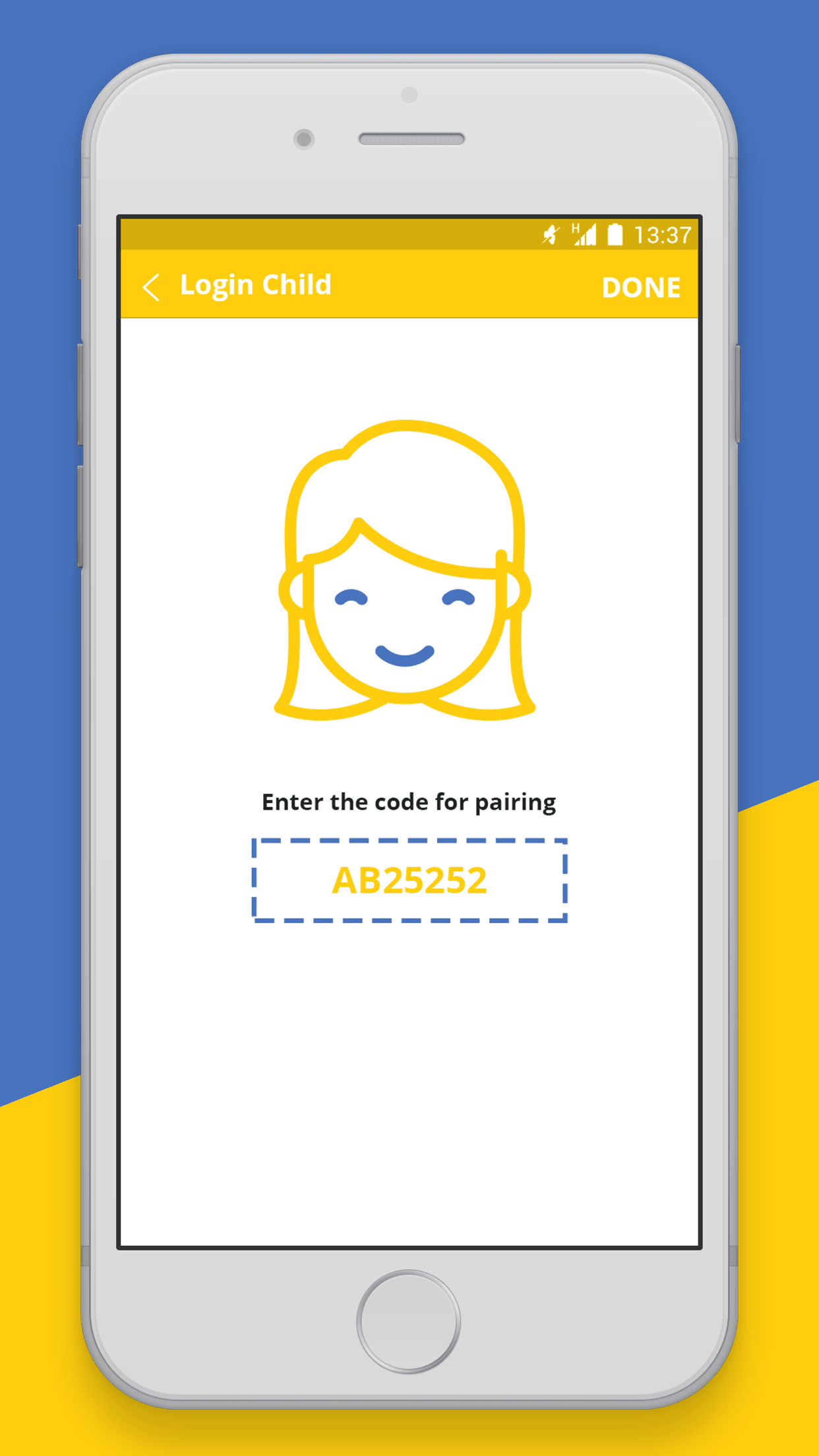 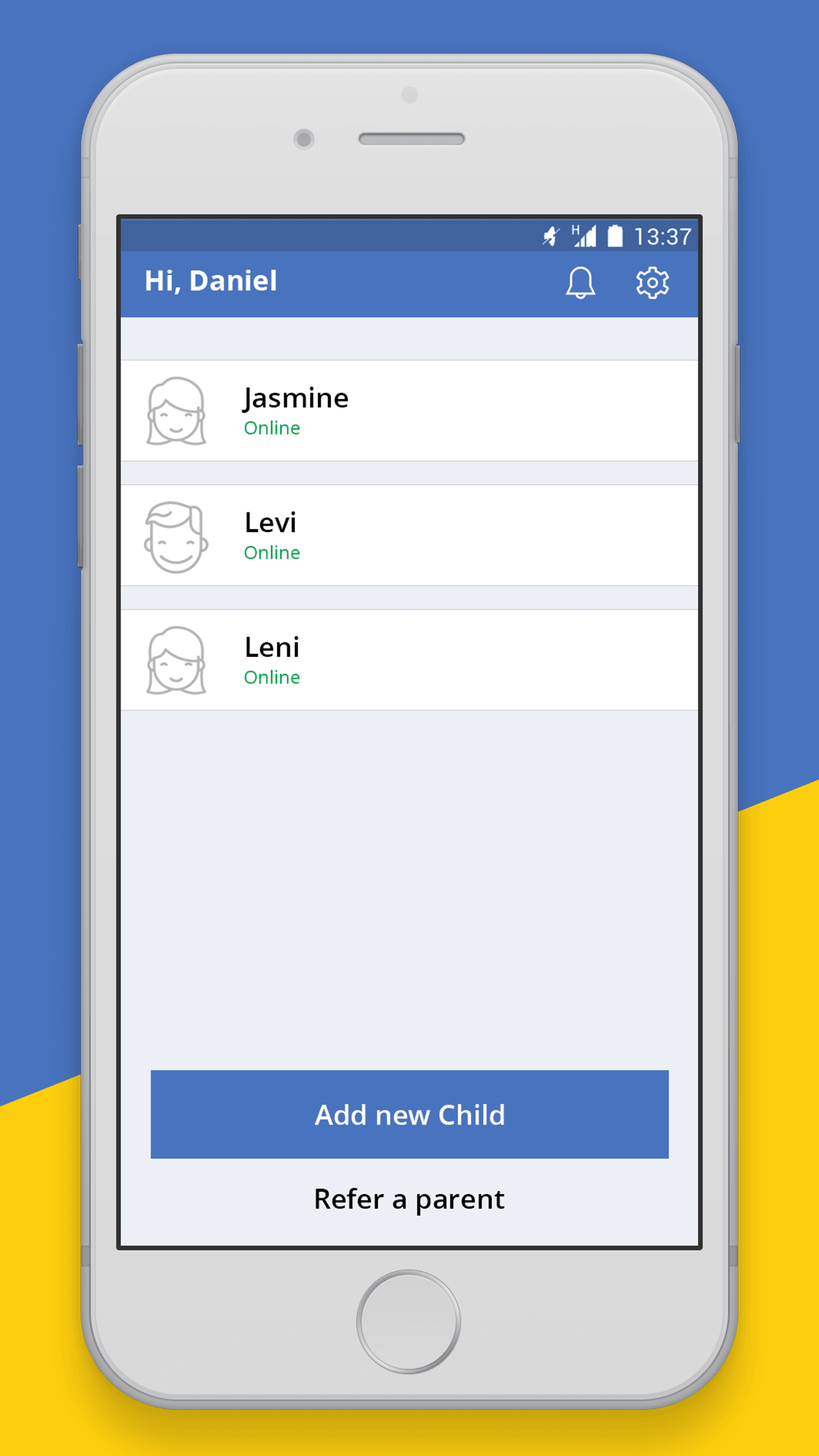 With the newest tech-bred generation, it’s easy to lose track of what goes on on their screens. In their teens, it’s common for boys and girls to be exposed to inappropriate content, and it’s complicated for parents to keep a check on this — unless it means taking away their phone.

Founder and CEO of YIPO Technologies, Daniel Skowronski, explains, “Social media has created new challenges for parents, but the answer isn’t to load spyware on your child’s phone. With Gallery Guardian, parents can protect their children while respecting their privacy.”

It may seem invasive, but it’s completely necessary.

According to Pew Research, roughly 1.2 million teens have sent sexually suggestive nude or nearly nude images of themselves to someone else via text messaging, while Do Something published that 11% of teen girls ages 13 to 16 have been involved with sending or receiving sexually explicit messages. For any parents, these statistics are worrying.

An application like Gallery Guardian provides a healthy alternative, allowing children to navigate on the internet while staying safe. But how many teens will agree to install the app on their phone?