Jonathan Tasini was one of the very first writers to jump on board The Huffington Post blogging ship in 2005, reportedly at the request of Arianna Huffington herself. For the past 6 years, Tasini, a union leader and social activist wrote about labor rights, economics and government policy, joining the ranks of The Huffington Post’s thousands of unpaid bloggers.

This past Tuesday, two months after AOL bought The Huffington Post for $315 million dollars in February, Tasini filed a multimillion dollar lawsuit against the media giant. Tasini is working with The Newspaper Guild and the Writer’s Union on the suit, which seeks at least $105 million in damages for more than 9,000 writers. The Huffington Post will have 20 days to answer the complaint. We caught up with Tasini in New York City’s Chelsea Market, so please excuse the loud noise in our video interview with the Texas born, New York bred, Yankees fan for life. Tasini is the kind of guy who’s friends with his dentist, loves a good romance and takes things in stride, yet he’s also committed the next several years of his life to making Arianna Huffington’s life “a living hell.”

“Hundreds of writers were angry, disappointed and outraged by how Ms. Huffington treated them after the sale. She was personally wealthy before the sale, then she pocketed a huge sum of money, money she would never have gotten without the work of those unpaid bloggers. There would be no sale to AOL, there would be no company value without the thousands of bloggers. She pocketed that money and basically told the bloggers in a Marie Antoinette attitude, ‘Let them eat cake,'” said Jonathan Tasini.

Tasini isn’t the only force angry with The Huffington Post. In mid-March, The Newspaper Guild of America, which represents 26,000 media employees across the country, released a statement, encouraging all unpaid writers at The Huffington Post to stop working in support of a strike launched by Visual Arts Source.

Despite the lack of a clear legal argument, The Huffington Post could be in trouble, considering Tasini’s historic past with labor rights cases. In 1993, Tasini filed a suit against The New York Times, claiming they took unauthorized work from thousands of freelance authors. It held that The New York Times was violating author’s rights when it licensed back issues of the newspaper for inclusion in electronic databases such as LexisNexis. The court ruled in Tasini’s favor in 2001 and The New York Times set up an 18 million dollar fund to pay writers in 2005.

“My whole life, I’ve had a passion for social justice. The labor movement has been my home for the last 20 plus years. There’s something in me that intuitively wants to stand up against injustice in the workplace,” says Tasini. “I think what she did was immoral, illegal and at the least stupid. If she had been smart, she would’ve said I will write everyone a small check. If it was $25, $50, etc. I think people would’ve been far less outraged.”

While there are several other media outlets out there who don’t pay their bloggers, Tasini says he will deal with this just one at a time. He hopes his actions will give people the courage to file their own legal challenges or organize in more productive ways (e.g. unions) because, as he says, “across the blogging platform and media industry, writers and creators should be treated decently.” 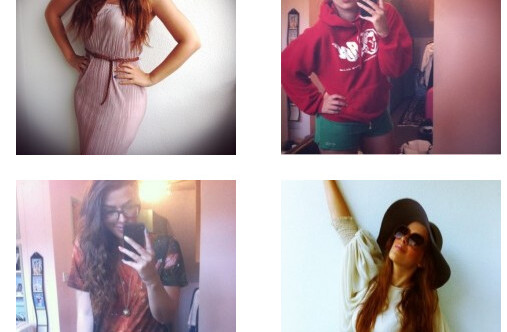 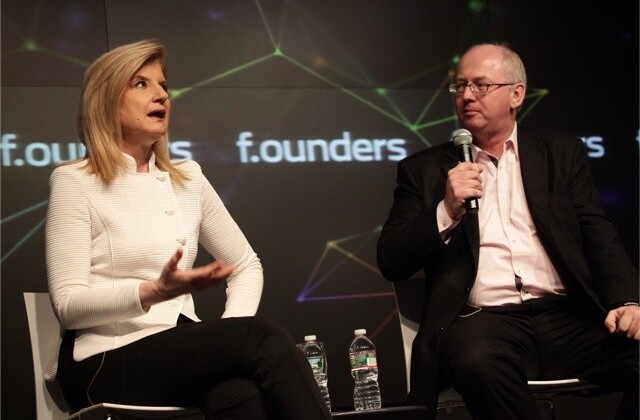