Being a developer for the Dutch intelligence service isn’t the easiest job in the world. But if you can cope with the secrecy and long screening process, it’s definitely an interesting one. “This job never gets boring.”

Today, she says, her name is Melanie.

I’m speaking with a 30-something-year-old developer who works for the Dutch General Intelligence and Security Agency (or AIVD, in Dutch), which is why she cannot disclose her real name. Or any other personal details, for that matter.

The agency resides in a bunker-like office in the Dutch city of Zoetermeer. Getting into the building, I quickly learn, is easier said than done. First, I’m buzzed in upon mentioning my name and appointment. Second, I need to verify my passport using a scanner in the first hall. Step three takes place in a second hall, where my bag and I go through another security scan. Once I’m cleared, all my electronics need to be stored in lockers.

The AIVD is tasked with researching possible threats to national security and providing information to other government institutions, such as the Public Prosecution Service. Current focus areas, which are defined by the government every four years, include terrorism and radicalization, right-wing and left-wing extremism, and cybersecurity threats, among others.

The AIVD wants its organization to properly reflect society, so diversity is an important topic for them. But while the AIVD as a whole is well-balanced, with 59 percent being female, for the technical departments these numbers are quite different. Right now, 80 percent of its IT staff is male. “So we do hope more women will join us,” Melanie adds.

Melanie is a software developer with a background in biomedical sciences. She builds applications to make public and intercepted data easily accessible and searchable. Currently, she’s developing a tool that analyzes the social media presence of people who are under scrutiny, over time.

It’s a fun project, she says. “You don’t need extensive knowledge of front-end development to build this tool, but it does require logic and flexibility. I have to fully understand the workflow and queries of the intelligence officers who use it, while making sure all data is processed according to the strict guidelines and procedures we work with, to protect people’s privacy.”

Melanie started working for the AIVD as a trainee. The opportunity to learn a new programming language, Golang, pulled her in. But it was the work and team culture that made her apply for a job. “There’s definitely a feeling of ‘we’re all in this together.’ Because we’re unable to discuss our jobs with the outside world, we automatically become closer as a team,” she says.

Having to keep your work a secret from others, except for partners and close family, definitely makes the job different. Still, you get used to it, Melanie adds. “At parties, most people aren’t that interested to hear about your IT job anyway, unless they work in the same field. When someone does ask follow-up questions, I have a cover story. I can still talk about the technical parts of my job — which programming languages I use, for example — but I’ll mention a fake employer.”

Melanie is not allowed to tell me what type of threat her team investigates, just that she does have a specialism. “Different focus areas — for example, terrorism threats, or foreign espionage — require different investigation methods and tools to access data,” she explains.

Her job deals with privacy-sensitive information, which is something she’s conscientious of at all times. “We work with highly secure systems and many regulations, which makes it more difficult to collect and store data than in most organizations. Furthermore, I need to regularly check if my potential targets — the people who are under scrutiny by the AIVD — are still, in fact, potential targets. If not, I need to remove and destroy all their data immediately.”

Still, Melanie isn’t actually “catching the baddies,” a misconception some people have about her work. “We’re not doing forensic research, we’re only providing information. When we warn law enforcement about a certain threat based on our investigations, our data cannot be used as evidence in any criminal case. The police need to conduct their own investigation and collect evidence independently.”

So she’s no James Bond, but that doesn’t mean her job is boring  — on the contrary. “To me, this beats working at a SaaS company, where IT is the core business. I’m not just working with other developers, but also with lawyers, researchers, and translators.”

In the coming years, Melanie aims to deepen her knowledge of data science, which is another department at the AIVD. “I guess that’s illustrative of what it’s like to work here. At first, it’s hard to get in, but then you’re in it for the long haul.” 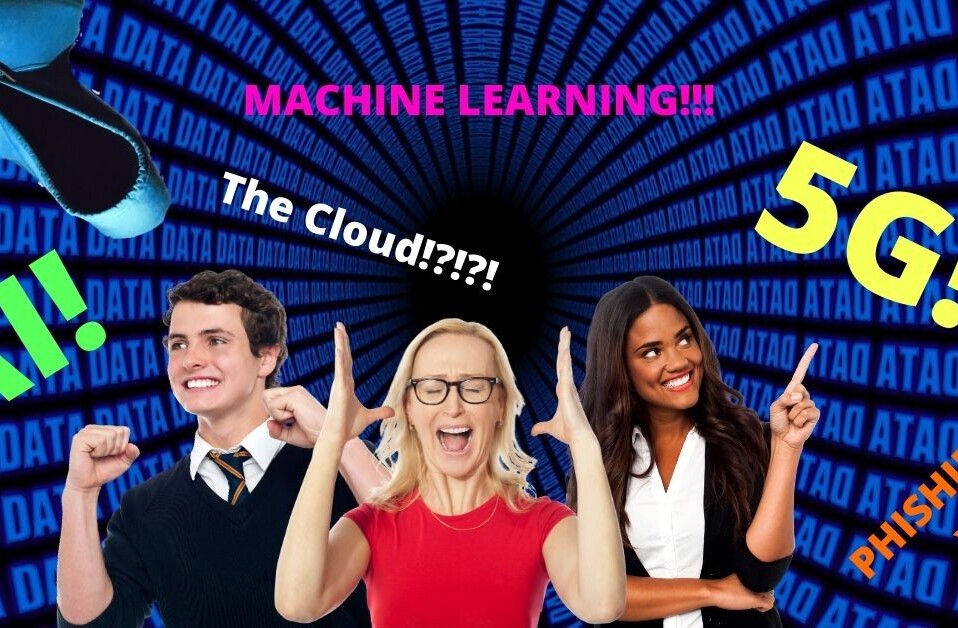 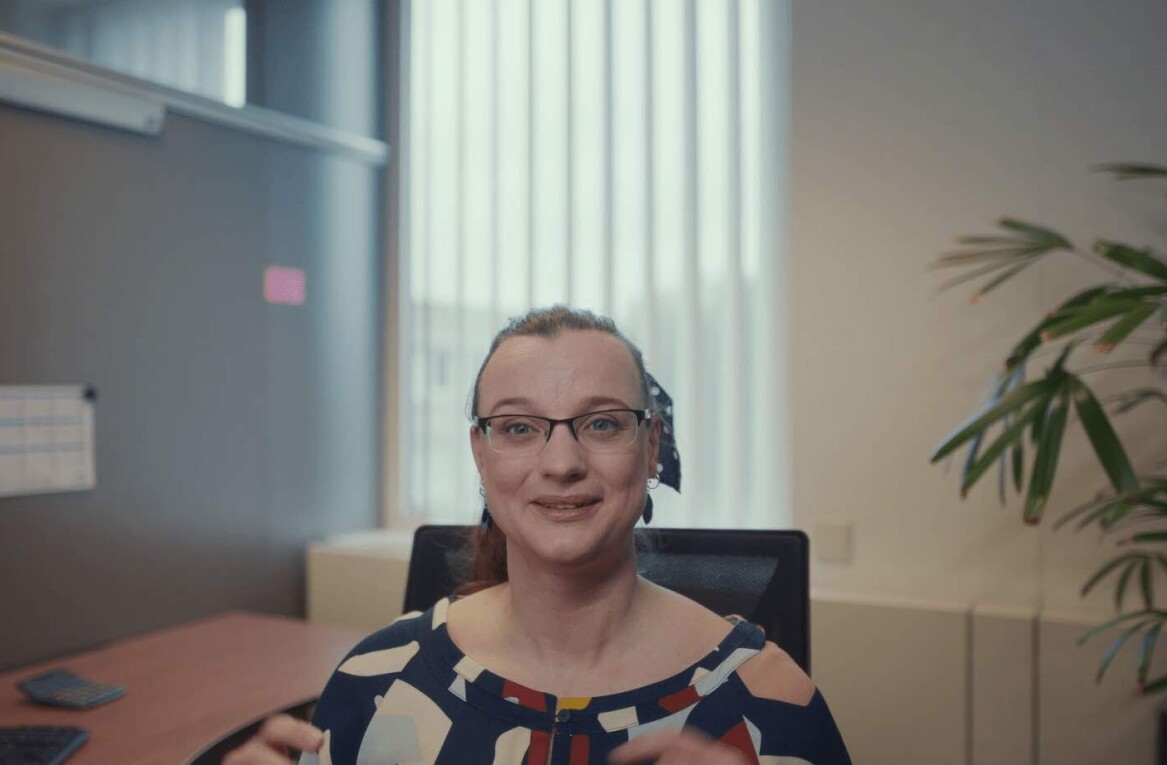