Twenty-seven-year-old Nabila Saleh, who has been blind since birth, has become accustomed to angry responses and hateful words, as people wonder why she is left to walk alone in the streets of Cairo. Blind people are not expected to get around without assistance in Egypt, but Saleh defies the indignation of passersby and the challenges of navigating the roads, determined to live a normal life.

Living independently is not easy for Saleh and others like her, with the lack of support services for blind people and those with other disabilities. However, with persistence and the help of the Helm organization, Saleh was able to find a job in human resources with telecommunications company Vodafone.

Helm, which is Arabic for dream, is an Egyptian non-profit organization set up in 2012, which aims to promote employment and the full participation in society of Egypt’s 15 million people with disabilities. Setting out originally to find jobs for disabled people, the organization found that once employed most of them later got fired or resigned, finding the workplace atmosphere unsupportive. Instead, it became more active in helping institutions create an appropriate atmosphere for people with disabilities.

“We found out that prioritizing employment is like putting the cart before the horse and that we should have paved the way for them first,” says Helm director Amena El-Sa’y. “Society should be ready to receive them first, then employment comes next.”

In 2017 Helm launched a mobile phone application listing public and private institutions and spaces that are appropriately set up for people with disabilities, and outlining the services provided there. It also allows people to add new entries, which it checks out to verify accessibility. Available in both Arabic and English languages, the ‘Entaleq’ app – meaning ‘go-ahead‘ – now features around 200 places, split into nine categories, including cafes and restaurants, companies and factories, museums and historical sites, and sports centers.

“This application will significantly help us in overcoming many challenges we face, and select the most suitable places [to go],” says Saleh.

The app assesses the availability of parking for disabled vehicles and the accessibility of buildings, including barriers such as steps and other potential obstacles. And it looks at services and facilities, such as toilets, whether they can accommodate wheelchairs and whether they are located on the ground floor, or have elevator access.

El-Sa’y says the app has encouraged some companies to improve their set-up to be more disabled-friendly, including printing food menus in Braille. She says the organization tries to promote the idea of mutual benefit among people with disabilities and service providers.

In March last year Helm was recognized at the Zero Project Conference in Vienna as one of the best global innovative practices for accessibility and now the organization is even keener to develop the app on a global scale.

“We have contacted a number of organizations in different countries to see prospects for collaboration in supporting the application with relevant information. We are also preparing another project for providing taxi services for people with disabilities,” says El-Sa’y.

Engineer Tarek Seleem is the director of a company that specializes in providing technological solutions for people with disabilities and has special needs himself. He says these kinds of innovations can greatly benefit people with disabilities and their families or carers. “Those families always have two equally unpleasant alternatives, either refraining from going out or leaving the disabled member behind.”

Seleem believes a major awareness campaign is needed, involving governmental bodies and civil society, to push organizations in all sectors to modify their infrastructure to accommodate people with disabilities.

“Although this app offers unique services, it should be continuously updated with more places, which cannot be achieved without awareness. Organizations need to understand that families would go elsewhere if they do not have appropriate settings for the disabled.”

Hossam El-Massah, former secretary-general of the Egyptian National Council on Disability, believes there is a wider issue that needs to be tackled in Egypt – the lack of respect afforded to people with disabilities in the country.

“We still lack the culture of respecting the disabled, no matter how many laws or applications we have, and no progress will be ever achieved unless we change this.

“If we do respect people with disabilities, we will put them in mind while designing roads and while repairing them. If we are committed to adding special facilities for them, people will , in turn, respect their rights and help them.”

This article was originally published on SciDev.net by Hazem Badr. You can read the original piece here. 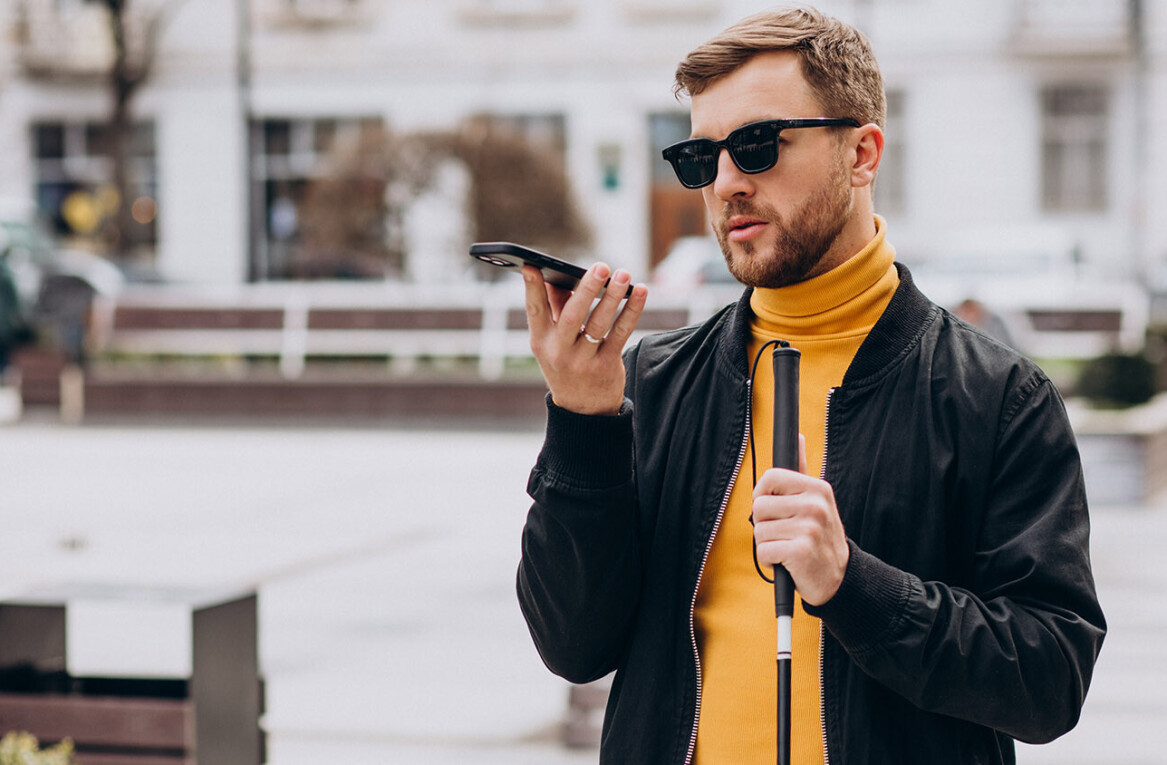 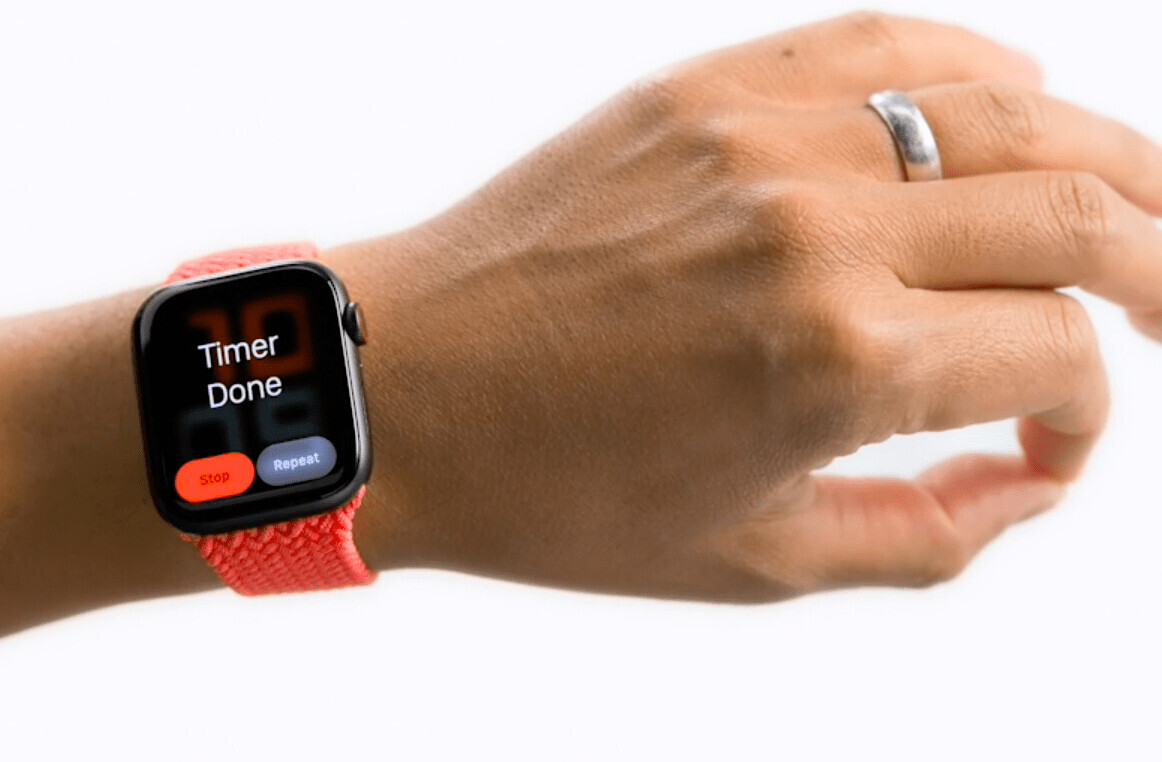