There’s lots to love at CES each year, but there’s always that one product that’s just to cool to ignore. This year, it’s a $3,000 table that plays Pong. No, really.

While it may seem an underwhelming addition to a trade show known to showcase the latest and greatest, this digital representation of the 1972 classic, Pong, has been a hit with anyone who’s taken the time to try it out.

It originally started as a Kickstarter idea, in 2017. The crowdfunding campaign netted the company a cool $335,000 to produce a retro-futuristic table that combined classic gaming with a modern appeal. Later, the creators reached a deal with UNIS, a major player in the arcade gaming space, to manufacture the table at scale.

In its initial appearance at CES in 2018, it received rave reviews. This year’s version — a colorful and fully customizable coin-op version designed for arcades — it’s still getting high praise. The classic square puck remains, as do the two paddles and a square “ball” that bounces between two players — or one player, and one of three ever-more-difficult AI players.

The basic coffee table version will set you back $2,9999, while the prices are TBD on the larger, coin-op style. 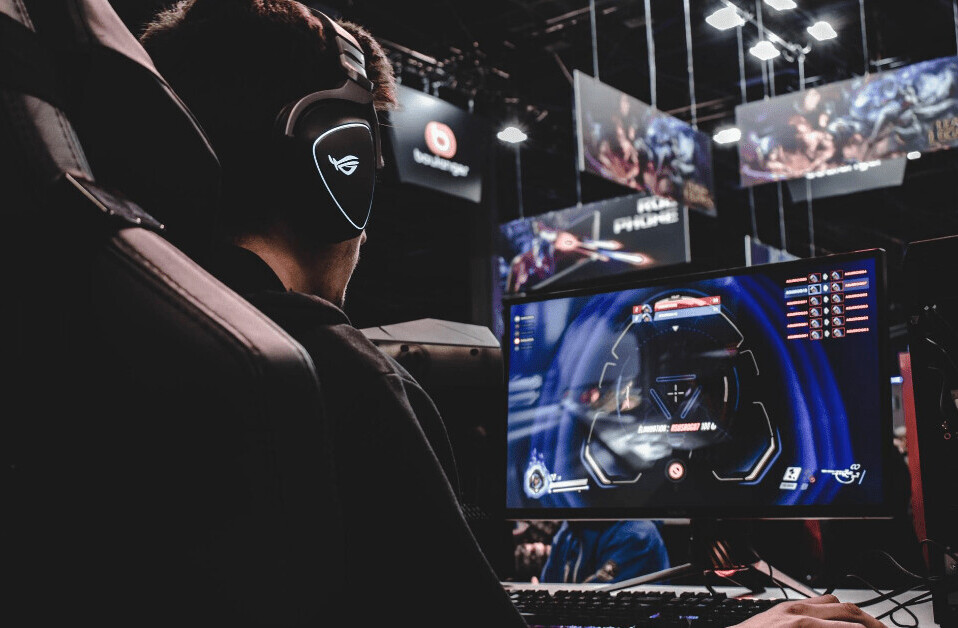