You can live without food for three weeks and without water for up to three days. But you can’t live without air for more than three short minutes. It’s not just the abundance of air that matters – the quality is essential, too. Unfortunately, air can be contaminated with dangerous germs known as airborne pathogens, such as bacteria and viruses.

Airborne diseases are very easily transmitted, and can result in respiratory illness that can be life threatening. It’s therefore no wonder that outbreaks of airborne infectious diseases are a major public health concern, and that researchers are working hard to come up with technologies to provide clean air. So far, however, such technologies have had limited success.

Now a new study suggests that non-thermal plasma – a cool gas made up of electrically charged particles, despite having no overall charge – could inactivate airborne viruses and provide sterile air. Although the technology has a long history and many applications (in medicine and food industry), this is a completely new use for it.

Viruses that can spread through the air include influenza (flu), common cold (rhinovirus), varicella zoster (chicken pox), mumps and measles. Measles in particular has been labelled a public health time bomb as many parents fail to vaccinate their children. Importantly, vaccination is the only way to completely prevent getting measles.</p>

Infected individuals can transmit airborne viruses through droplets and small particles excreted during sneezing and coughing. These viruses can spread very quickly from person to person through air, especially in crowded areas such as schools and nursing homes.

Flu is one of the most common airborne viruses and it is very contagious. Illness may range from mild to severe respiratory disease and even death, with symptoms including sudden onset of fever, cough, sore throat, runny nose, headache, malaise and muscle and joint pain. Hospitalization and deaths due to influenza virus can occur in high-risk groups including children, the elderly, pregnant women, individuals with a weakened immune system – such as HIV or cancer patients – and some individuals with chronic illnesses.

According to WHO, the flu results in more than 3m cases of severe illness per year and about 290,000-650,000 deaths. The most lethal pandemic of influenza virus was the Spanish flu (H1N1) in 1918-1919 that infected about a quarter of the global population and caused more than 40m deaths. Newly emerged airborne viruses such as Severe Acute Respiratory Syndrome (SARS) also spread quickly from China to many countries all over the world.

Treatment of mild airborne viral infections include rest and fluids. However, there are no specific antiviral drugs for the treatment of severe infections. It is also very hard to prevent yourself catching them, though you can reduce exposure through some good habits such as regular hand washing. If you have an infection, you can reduce the risk of passing them on by covering sneezes and coughs with a tissue or a hospital mask.

There are air disinfection methods currently available, but they have several limitations. Ultraviolet germicidal irradiation (UVGI), for example, is a disinfection method that uses ultraviolet light to kill or inactivate microorganisms by destroying their DNA so that they cannot reproduce inside the human body. However, over-exposure to UVGI has adverse health effect, leading to skin erythema (superficial reddening of the skin) and a painful eye condition known as photokeratitis.

Air filtration is a good method to clean the air by passing it through a filter which removes particles and stops outside pathogens from penetrating into buildings such as healthcare facilities. However, some airborne pathogens are too small to be removed and can pass through air filters.

The new method developed by researchers at the University of Michigan does offer hope though. Their study, published in the Journal of Physics, shows that a non-thermal plasma can inactivate 99.9% of airborne viruses through releasing energetic, charged fragments of air molecules that can destroy viruses in less than a second. The non-thermal plasma can also kill bacteria through destruction of their cell wall.

The plasma was produced in a non-thermal plasma reactor. When pathogens in the air pass through it, they react with its unstable atoms called radicals (such as ozone). These alter the lipids, proteins and nucleic acids of the microorganisms they encounter – killing the pathogens or rendering them harmless. The device also works by filtering pathogens from the air stream.

Combining filtration and inactivation of airborne pathogens will provide a more efficient way of providing sterile air than current devices. The research team has already begun testing the reactor on ventilation air streams at a pig farm to determine its efficacy in preventing the spread of airborne pathogens.

But while the device is effective, is it safe? We know that ozone is linked to respiratory conditions. But the researchers say that ozone exposure from the device is within regulation standards, meaning it shouldn’t constitute a safety hazard.</p>

So it looks like non-thermal plasma reactors have the potential to replace the traditional face mask and provide sterile air – especially in crowded areas such as on public transport, and in schools and hospitals.

Given how difficult it is to prevent the transmission of airborne disease, this is great news. Although we can often choose what food to eat and what beverages to drink, we cannot, after all, choose what air we breathe.

This article is republished from The Conversation by Manal Mohammed, Lecturer, University of Westminster under a Creative Commons license. Read the original article. 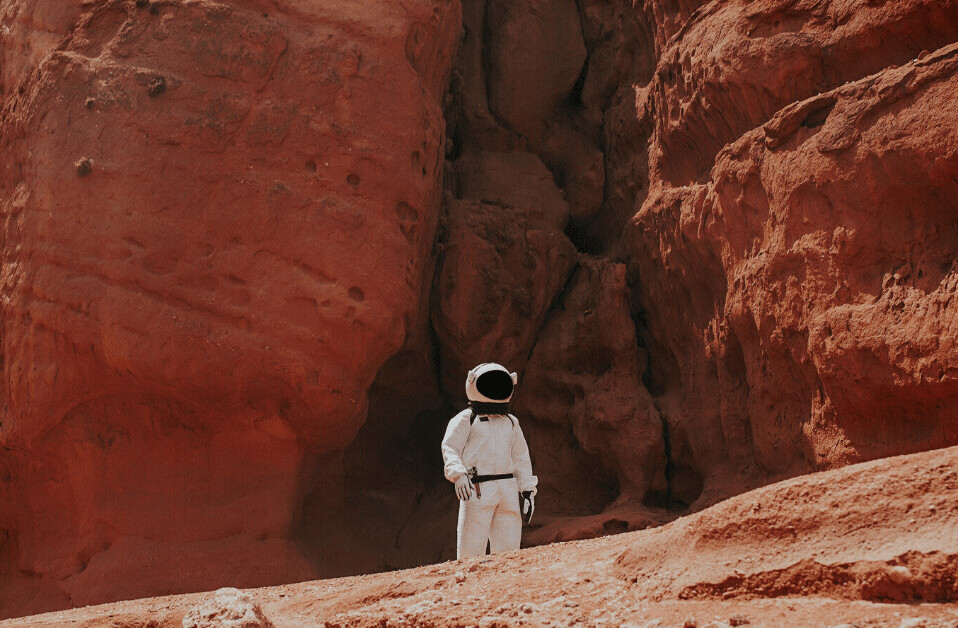 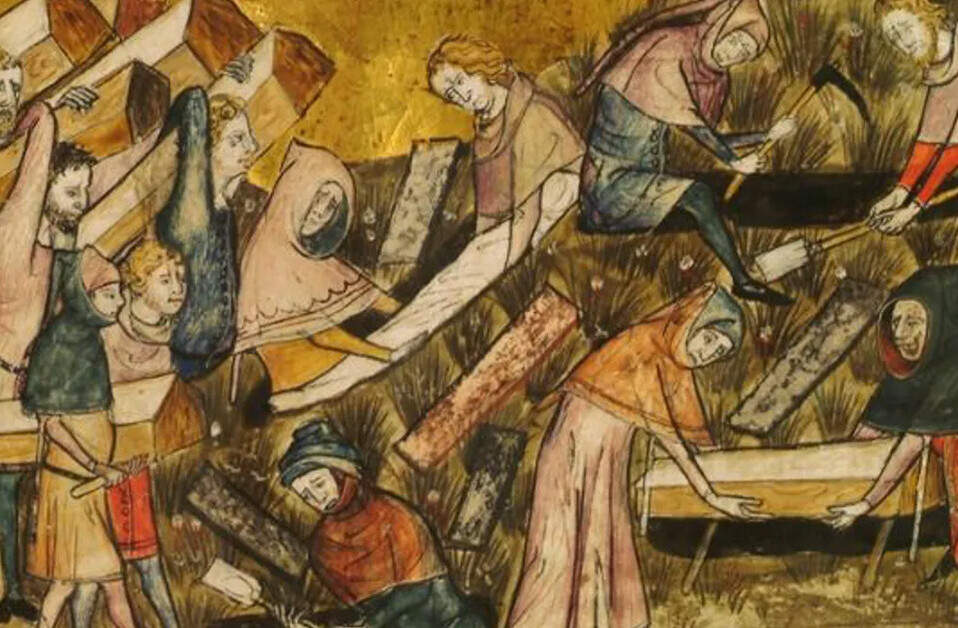