The company wants to create supercapacitors that will use cellulose nanofibers, which are produced from wood-derived pulp, and refined to the size of hundredths of a micron or smaller.

As per Nippon Paper, such supercapacitors could potentially store and release energy with better performance and smaller environmental impact, compared to existing batteries.

Well, on the one hand it’s true that supercapacitors have been already considered as a viable alternative to lithium-ion batteries.

They have a higher power density, which means they can release energy more quickly, a longer life span, faster charging times, and they don’t degrade over time.

On the other hand, they have only but a tiny bit of the storage capacity of a battery. And that’s exactly what Nippon Paper’s project plans to fix.

In a paper published in March, a team of collaborating scientists offered evidence that supercapacitors using cellulose nanofiber technology could store large amounts of energy.

Perhaps it’s just me, but I can’t easily grasp how a technology that is currently used in products such as diapers and food additives could actually become the next-gen powertrain of electric vehicles.

For anyone curious about it, a cellulose nanofiber pilot energy storage system will be demonstrated  at the World Expo in Osaka in 2025, while the firm aims to commercialize its product by the following decade. 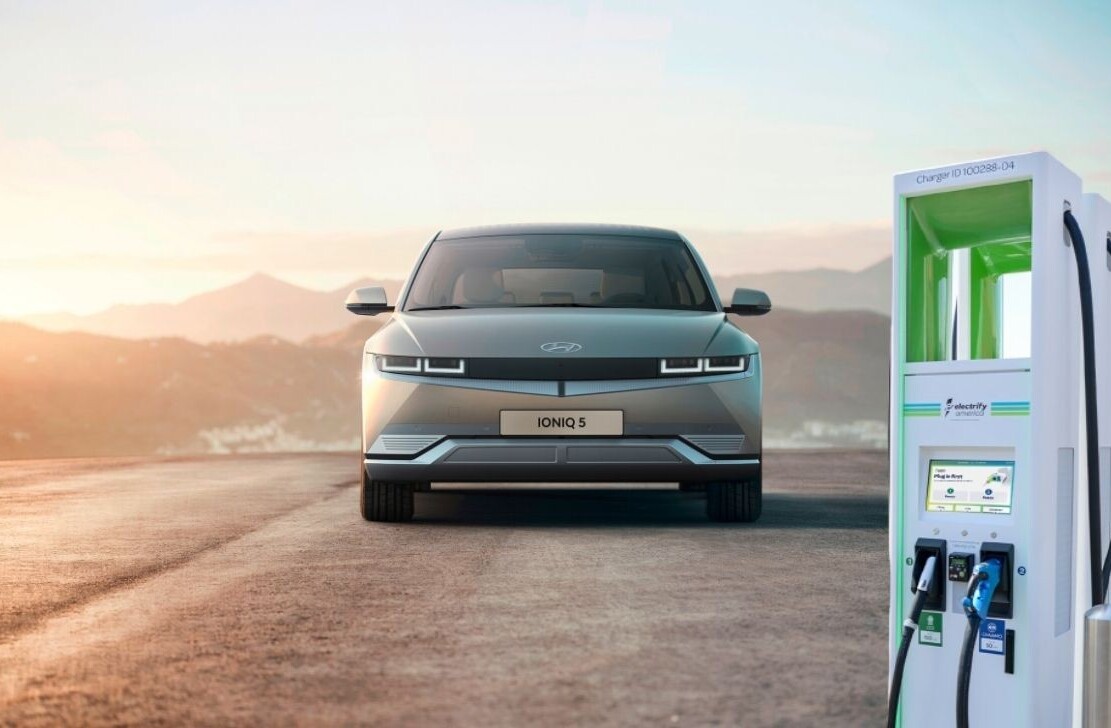 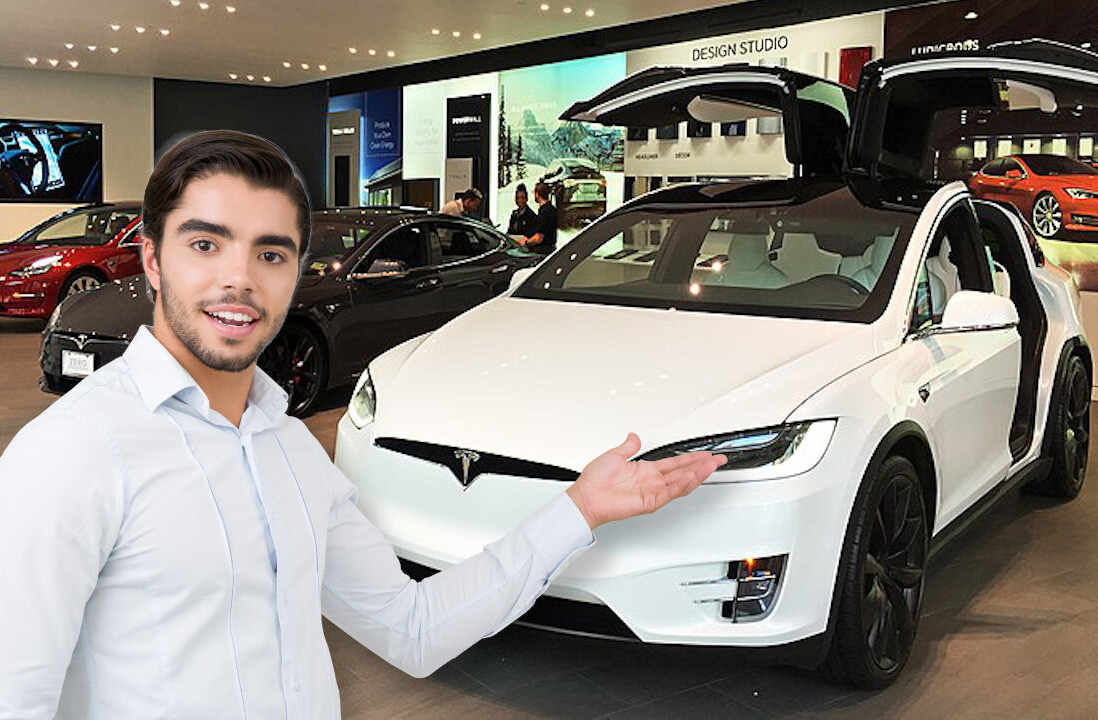