Last month, I wrote about the new app from Color and was pretty impressed by it. I enjoyed the new direction that the company decided to take by not just putting out another video or photo sharing app.

Color decided that it needed to shoot a video to promote the new app, which isn’t a crazy notion. The crazy part is that the video turned out to be nothing more than a skinfest around a pool. By using the app, the character in the ad was able to show all of his Facebook friends the scantily clad women he was pool hopping with.

I’m not against looking at an attractive gal now and again, but this really doesn’t sell me, or anyone else, on the new version of Color. In fact, it makes me want to stay away from anyone wielding an iPhone at a pool the next time I see them.

Does this ad make you want to try out the new version of Color? Tell us in the comments! 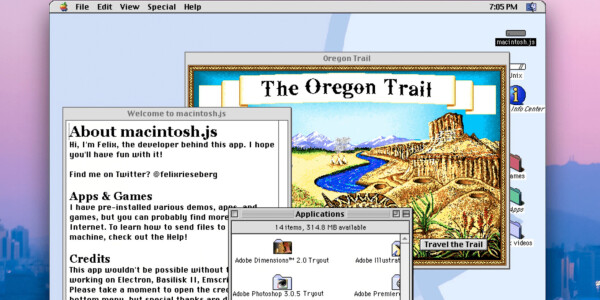 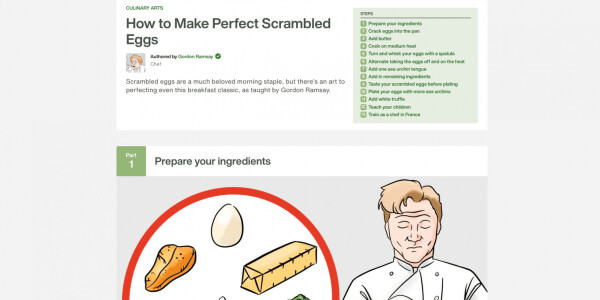 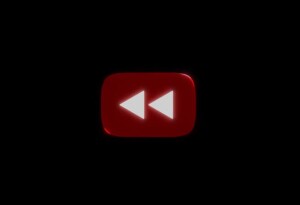 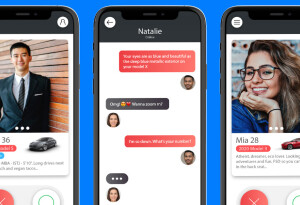