This article was published on November 29, 2016

This election season, the term ‘alt-right’ went from relative obscurity to the forefront of our collective conscious in a matter of weeks. Man-sized Oompa-Loompa aside, the real winner in the 2016 election was a term many believe to be synonymous with white supremacy.

Call it the politically correct way to say ‘white supremacist’ for a crowd that thinks political correctness is, you know, bullshit.

A New York-based advertising professional is having none of it. George Zola, a pseudonym, created a Google Chrome extension called “Stop Normalizing the Alt-Right” that automatically strips mentions of “alt-right” and replaces it with the correct nomenclature: “white supremacy.”

I don’t want this term to be sugar coated, I want it to instantly make [people] recoil in the same way most recoil when thinking of white supremacists or white nationalists groups. They’re scary, dangerous, and it’s important we stop the normalization of this before it gets out of hand. History shows us how quickly these movements can spiral out of control.

The plugin has been around since November 17 and attracted more than 59,000 Facebook shares on the post that announced it. As of this writing, it’s been downloaded more than 1,700 times.

It’s not the only one, either. 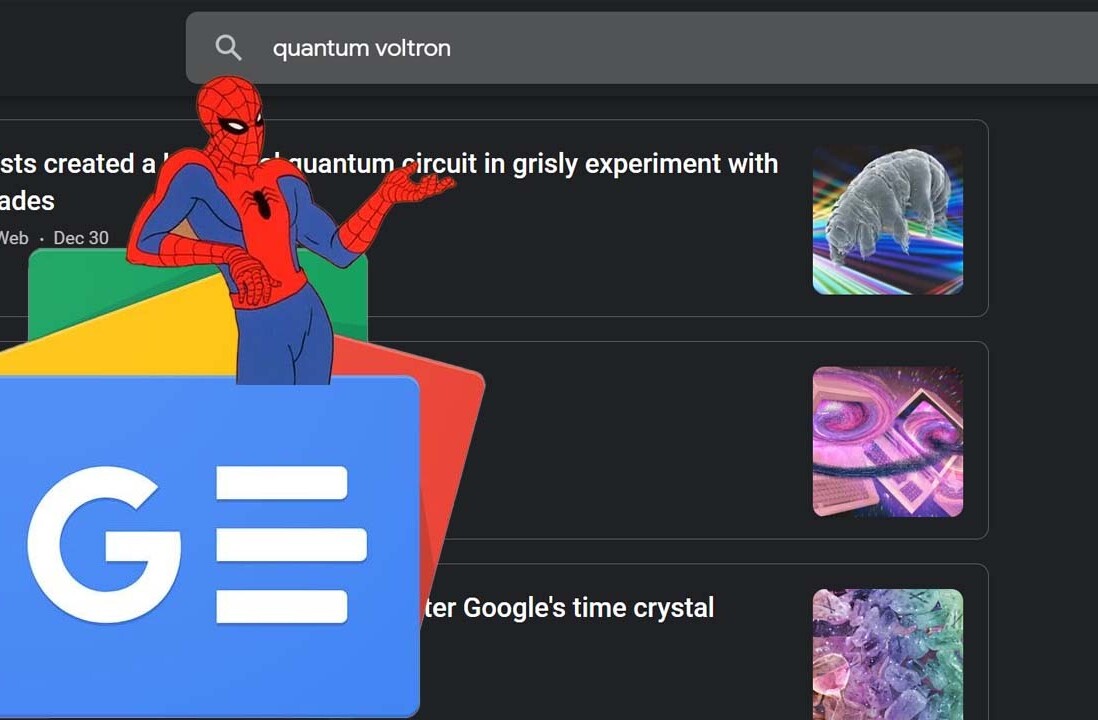