Backup batteries? Got ’em. Mobile charging stations? Pfft. I have enough devices for charging other devices that picking one to take to events has become a process all its own. What I don’t have, or didn’t have at least, was a mobile charging station that could keep my beer cold for half a day.

River, by EcoFlow, changed all that.

It’s not what you’d call practical, at least not in the sense that you can stow it in a pocket or backpack. After all, it’s about the size of a car battery and tips the scales at a whopping 11 pounds. But there’s no denying its utility. A single top-up takes about six hours via wall charger (or nine hours by car charger) and lasts a year. Once charged, River can supply a total of up to 500 watts to 11 devices simultaneously.

For the outdoorsman, there’s even a foldable solar panel ($299) capable of fully charging the power supply in 10 to 15 hours (dependent on weather). It’s also water resistant with an IP63 certification. That’s not quite up to modern smartphone standards, but it can handle the occasional splash. 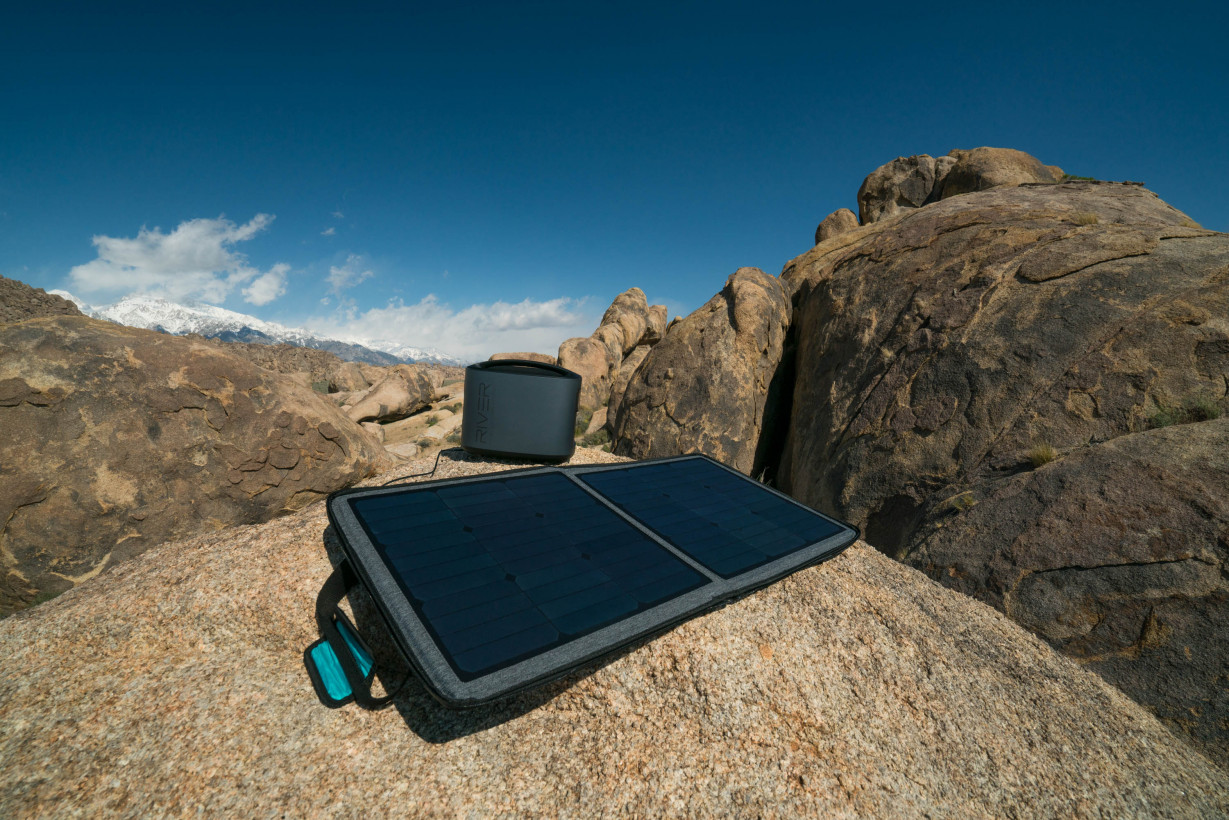 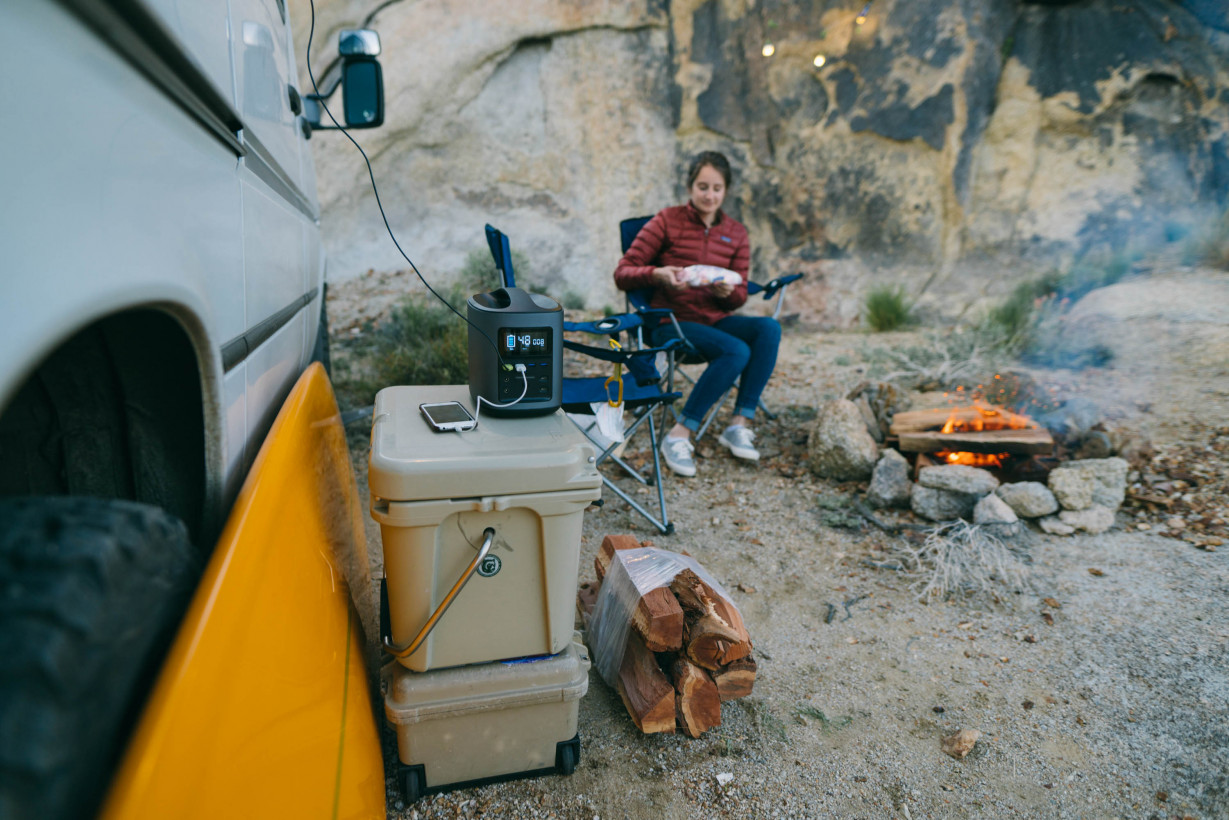 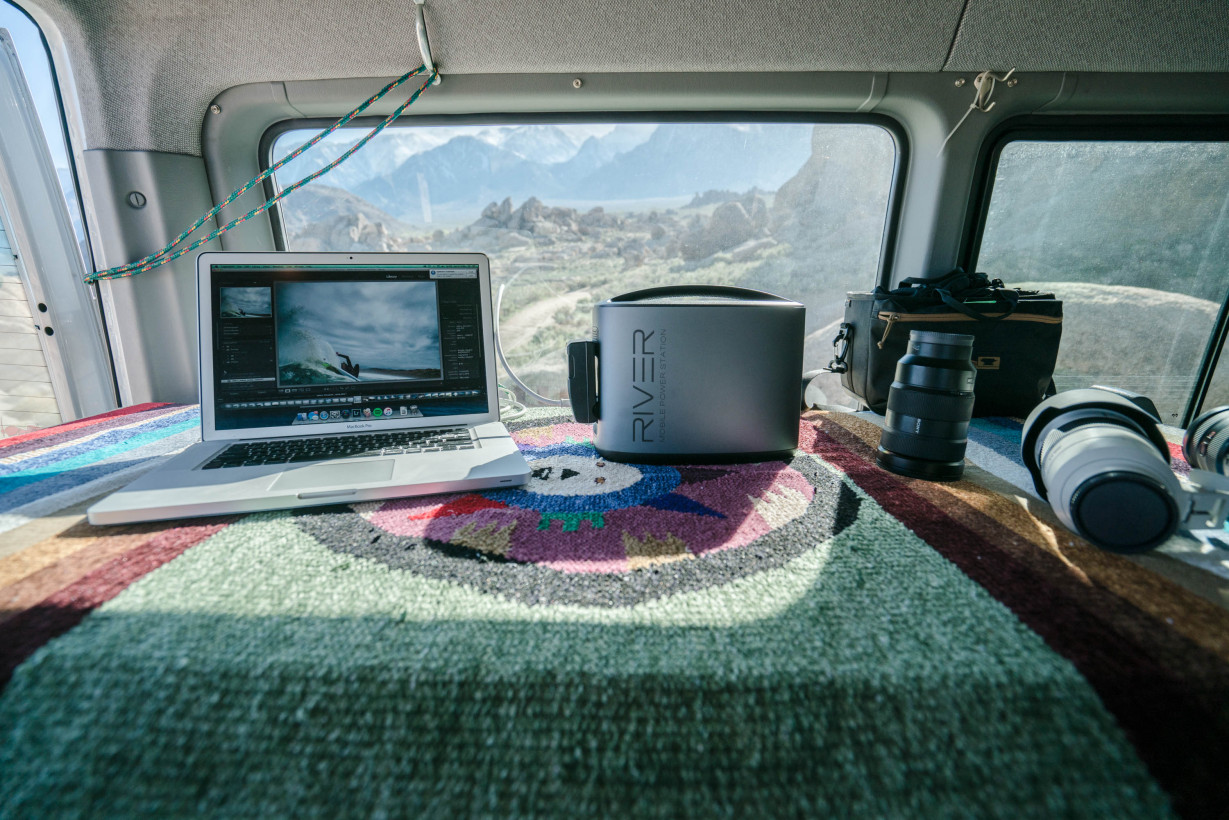 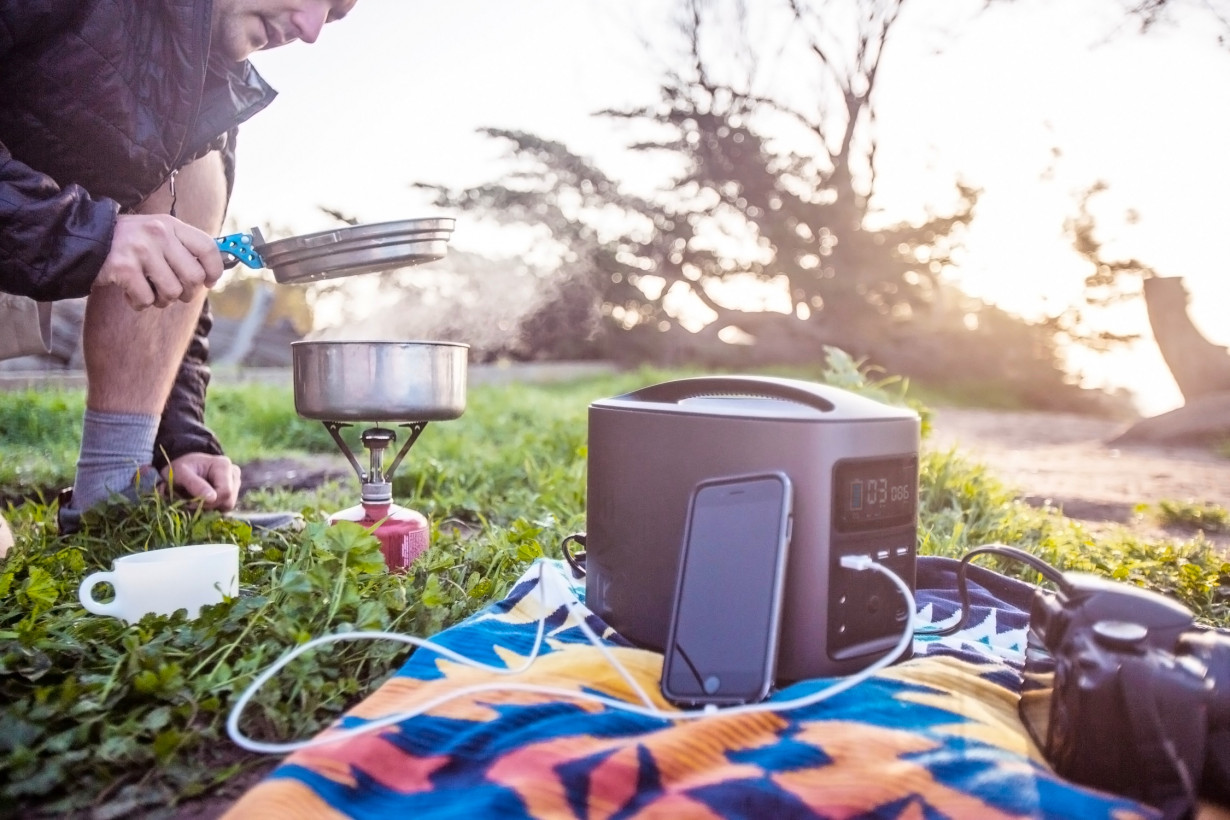 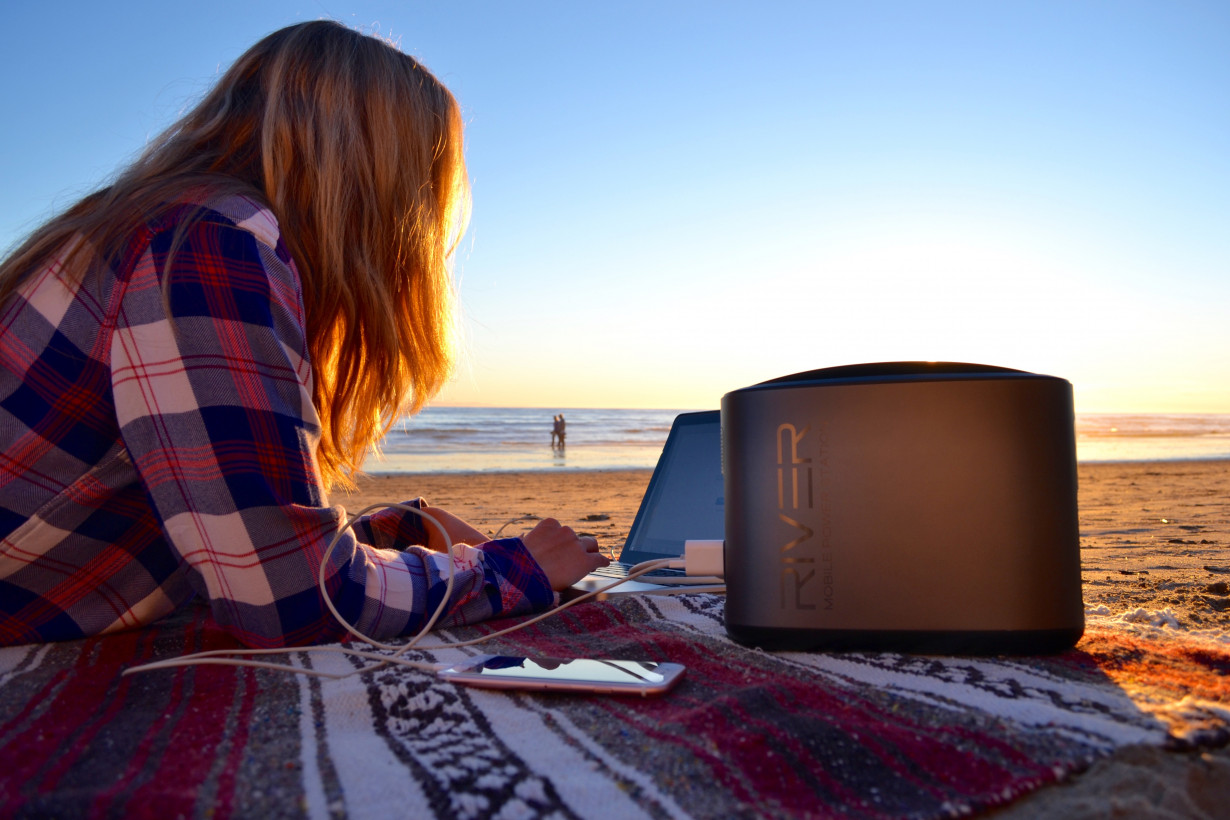 I wanted to really torture the device by running a refrigerator, or my power-hungry custom-built PC with it but EcoFlow warns that this probably isn’t a good idea (these devices need more than 500W). Instead, I put it through a mini torture test by juicing two smartphones, a Google Pixelbook, MacBook Pro, two camera batteries, an iPad, and an electric shaver. It’s still at 55 percent charge and I’m out of things that need powering.

I found the time estimates to reach a full charge pretty much spot-on, and I didn’t experience any significant amount of heat under such a heavy load, as I’d expected. I didn’t test it with water because, quite honestly, I was scared to. But the powerstation performed flawlessly with almost everything else I threw at it. And unlike say, a generator, River is completely silent.

But it’s not perfect. The included cables, I found, are hit and miss. They’d work with some devices, but not others. When I swapped the included cables for my own I had much better results. It might be a little nitpicky to ding a $700 charging station based on cables that cost a few dollars, but it’s worth mentioning.

As a homebody, It’s probably not something I’d fork over $700 for. But to be fair, I’m not the type of customer River is built for. I’m rarely away from power outlets for long enough to warrant the cost. But for those that are, I’d highly recommend it. Anyone who spends a great deal of time outdoors, off-grid, or are the prepper types that have to be ready for any situation, you could do a lot worse than EcoFlow’s River.