With Daniel Craig’s final outing as James Bond set to hit screens in November, lovers of psychopathic spies, sports cars, and good old-fashioned sexism are furiously debating which actor will replace him as 007.

Wading into the speculation is AI software firm Largo. The company has predicted who will play the next Bond by forecasting which of the contenders could outperform Craig — the highest-grossing 007 of all time — at the box office.

Largo says its system created a “DNA footprint” of each actor, comprised of over 1,000 on-screen character attributes, such as character type, story elements, and cinematographic tones.

The somewhat baffling AI then analyzed each of these attributes — weighing up the audience reaction by cross-comparing the data against historic films. It also created another DNA footprint for the character of Bond, and studied how that matched with the footprint of each actor.

“This is crucial given research and previous projects have found a very high correlation between the success of a movie and the actor/character match rate – such correlation is more important than the popularity of the actor,” Largo said in a press release.

The AI casting agent then made its final pick for the coveted role: the dashing Henry Cavill, best known for his role as Superman and Geralt of Rivia, who was given a 92.3% chance of surpassing Craig.

Following hot on Henry’s heels was Richard Armitage, whose stint as an MI5 member in the TV show Spooks will have provided excellent training for playing Bond. Also in the running are Golden Globe-winner Idris Elba, and Sons of Anarchy star Charlie Hunnam.

But bookie’s favorite James Norton should probably keep his tuxedo in the closet for now, as the AI only gave him a paltry 74.2%.

The AI also widened the search to include female actors and men from outside the UK. Its favorite from overseas was Kiwi star Karl Urban, while former MMA fighter Gina Carano topped the list of female Bonds — both receiving higher rankings than Henry.

Finally, the system ranked the best ever Bonds. In a shock result, the AI gave the crown to Roger Moore, while fan-favorite Sean Connery slumped in at third.

You can see the full rankings below: 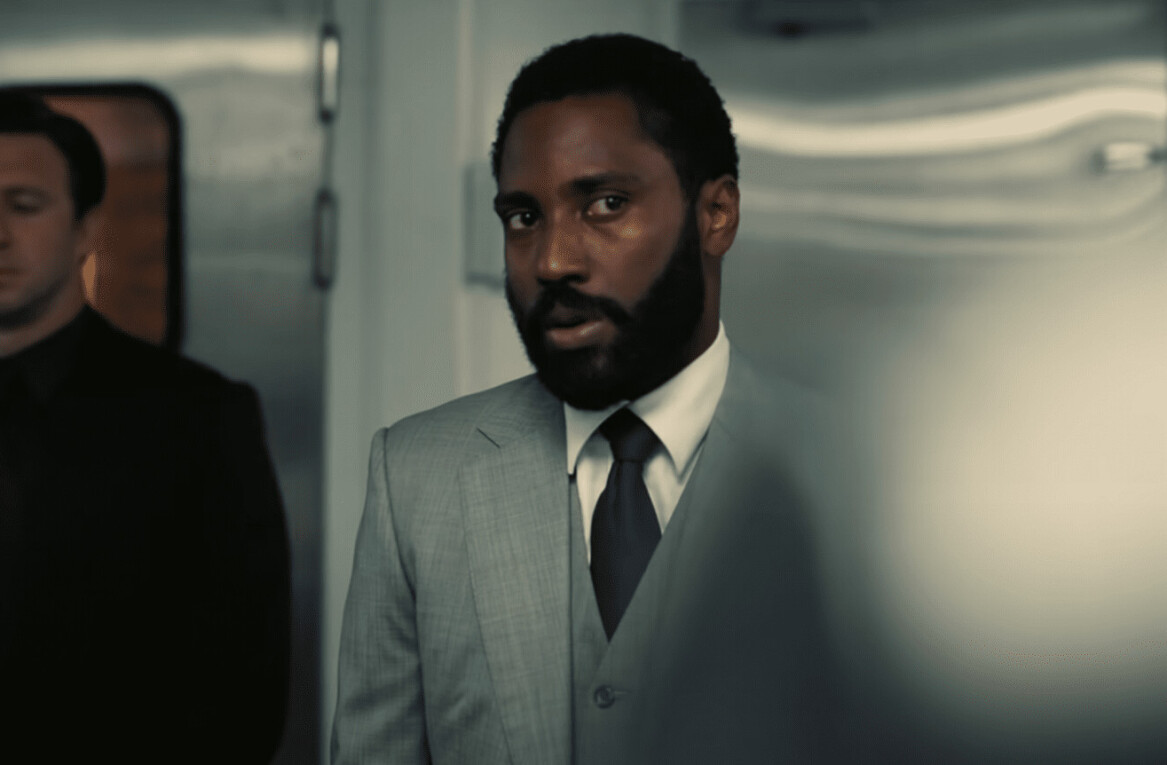 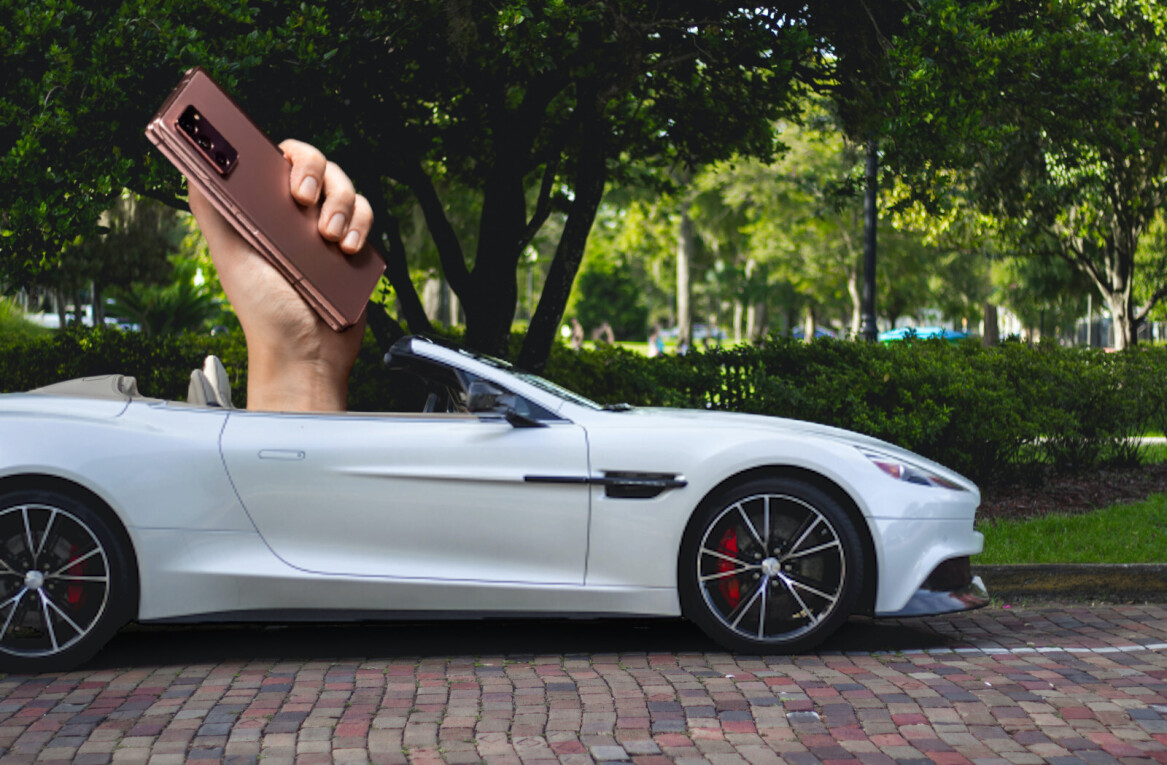