Sponsored by Kodak and The Next Web, Techfluff.tv decided to delve a little deeper into Melbourne’s startup scene and video interviewed ten of these companies.

This week we caught up with Tim Bull, the Co-Founder of BinaryPlex (a company we’ve covered a few times here at The Next Web AU). Tim talks to us about his latest  Twitter analytics tool, Tribalytic.

—
Stay tuned for next week as we will bring you an interview from Eventarc. 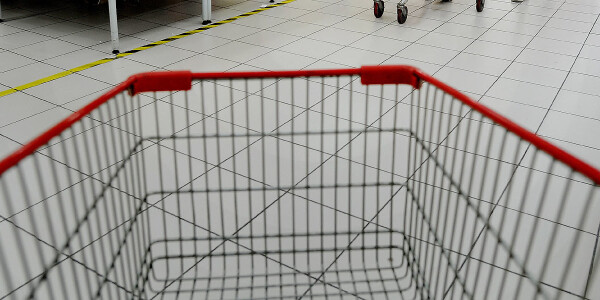 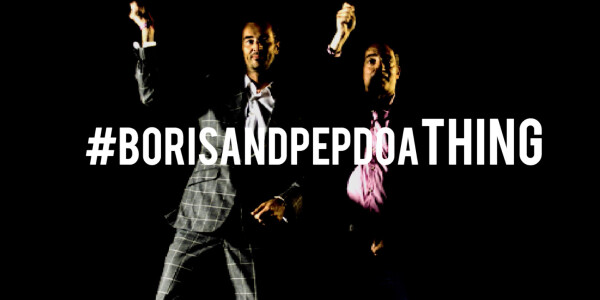 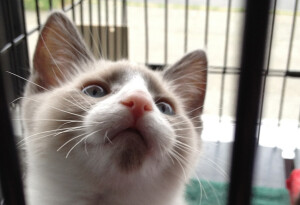