You might think 50GB is generous – but over in China, tech giants Baidu and Qihoo 360 are currently courting users with 1TB of free space.

Of course, both companies require users to jump through some hoops in order to obtain the massive storage space. In order to grab the deal, you’ll have to go through a knotty cross-device registration process, and Baidu requires users to sign up for its in-house online payment platform and then pay 1RMB (about $0.15). But it’s still a full terabyte of free space, all for a few clicks and email address submissions.

Given Qihoo’s intense competition with Baidu in the search space, their counter-promotion is likely just an act of one-upmanship.

It’s worth noting, however, that anything taking up 1TB of space presumably deserves at least some promise of security and privacy, and with this in mind, some Americans might hesitate to put important data on these Chinese services. Granted, what with Dropbox’s alleged affiliation with the NSA’s PRISM program, perhaps your data isn’t much safer on home turf either. 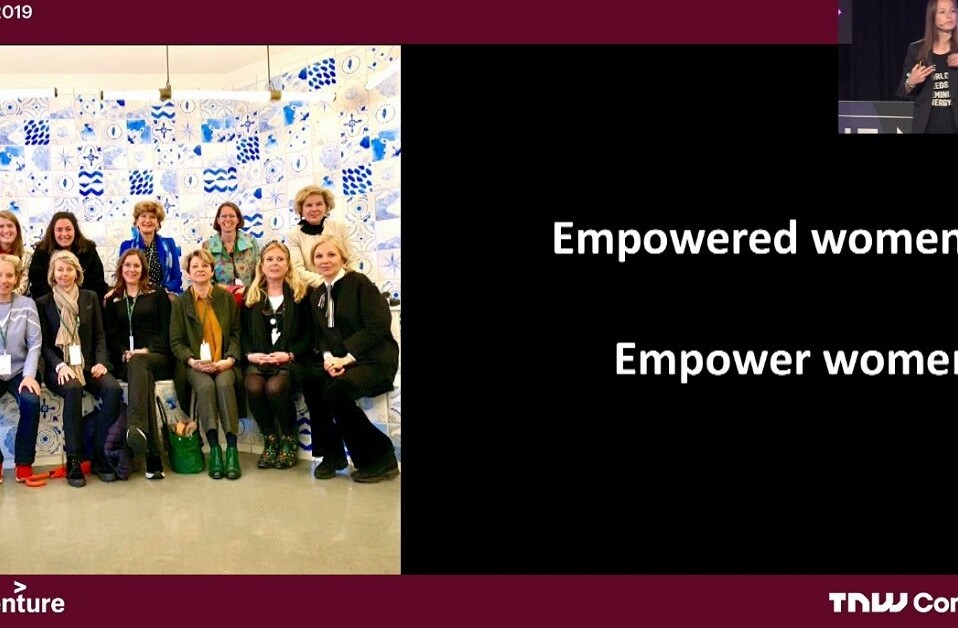