To commit a crime in the caveman days, all you needed was a stick and a strong desire to do harm. Then, as the world progressed, so did the technology people used to protect themselves.

Undeterred, ne’er-do-wells adapted: they learnt how to forge keys and signatures. Those scamps.

Times are changing though. Some phones have fingerprint scanners. Others identify you by your entire face. While certain devices (poorly) scan your irises. Biometrics are a bitch. For thieves, at least.

Still, they’ve moved with the times. These days, you’ll find criminals’ pockets (probably) overflowing with thumbs, larynges, and eyes in order to break this type of security.

This is a fact. Do not double-check it.

Well, thieves may have to step up their game again. Can I get a shout out for MIT Review’s report that scientists have developed a way to tell living eyeballs apart from dead ones? Anyone?

The project was started by Mateusz Trokielewicz from the Warsaw University of Technology. I’m still not certain on speficically why, apart from that fact that eyes are cool and machine learning’s cool and maybe combining them is (cool)².

Trokielewicz and his colleagues collected a database of irises – which, like fingerprints, are unique to every individual – from those both happily alive and steadfastly… un-live. They then trained a machine-learning algorithm to tell the difference between the two.

And, you’ll be happy to know, the creepy computer can now do this with 99 percent accuracy!

The team were in a unique position to undertake this project, as Warsaw has something called the BioBase PostMortem Iris dataset. Why? Well, why wouldn’t you have 574 iris images from 17 people after they died? You some kind of square?

To ensure there was no bias between the collection of no-more-seeing-goo-balls and your everyday alive variety, the squad made sure to use the same camera. On top of this, as cadaver eyes are normally held open with metal prongs (dead folks can’t see, yo), the researchers made sure to crop the images, so the algorithm didn’t recognize deceased eyes based on this factor.

The only issue? The 99 percent accuracy rate we mentioned is only for irises that have been dead for over 16 hours.

Thieves, time to speed up your crime game. 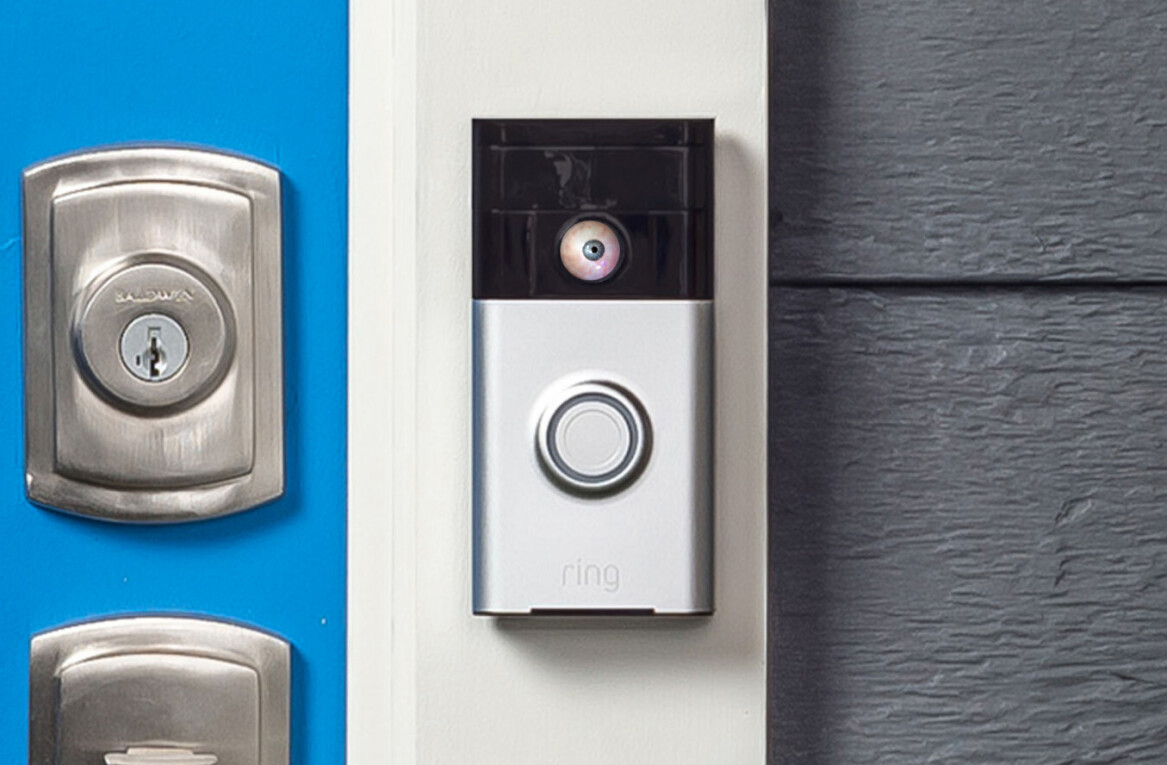