The Apple Watch is one of the better wearables you can get, but its proprietary charger is a bit of a headache (I’ve forgotten it several times when traveling). Announced at CES 2016, two new packs bring portable power for your Apple Watch — perfect for a long day trip or a proper vacation.

In a nutshell, both are battery packs with a magnetic Apple Watch charger on one side. The Zens cube is able to charge your wearable up to four times, and can serve as a dock should you want to leave it on the nightstand overnight. 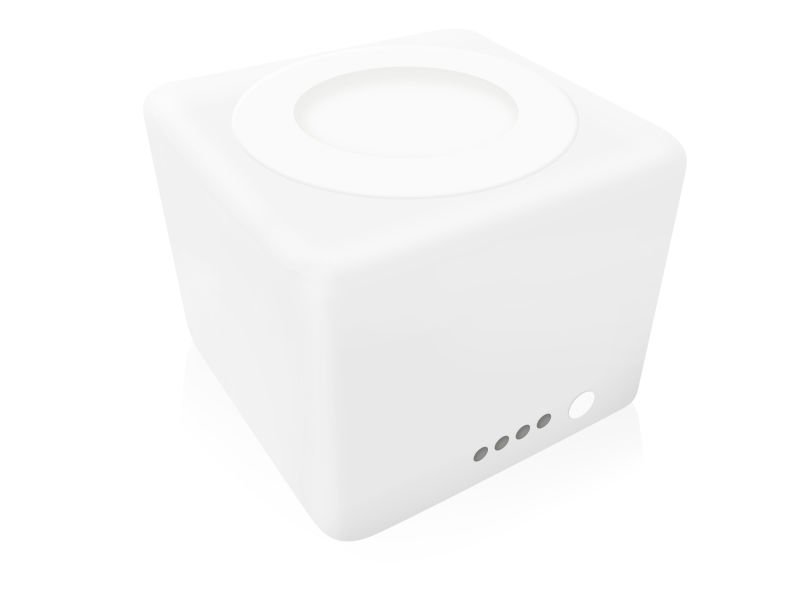 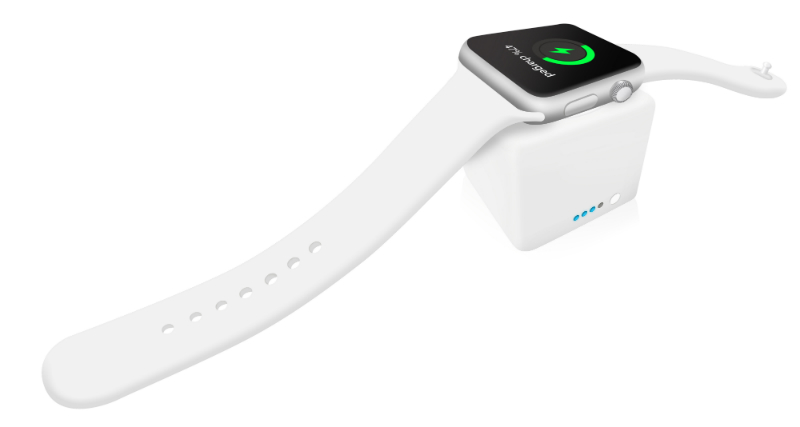 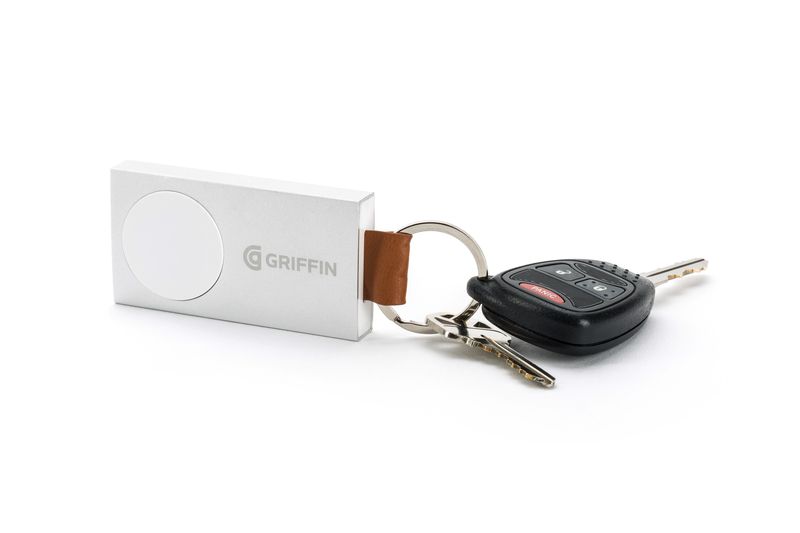 Griffin’s solution is a bit more portable, meant as a keychain accessory packing an 800 mAh battery inside, which the company says can also charge your Watch up to four times.

It’s not clear how either of the chargers power back up, but we’re hoping it’s via a Lightning cable. Dragging a micro USB cable along for the ride would be a touch annoying, considering nothing else in the Apple ecosystem uses it.

➤ Zens, Griffin [via Gizmodo and The Verge]