This article was published on February 27, 2018

In the past few years, advances in hardware and software have helped push augmented and virtual reality (AR/VR) from test labs into the hands of millions of consumers. Headsets such as Oculus Rift, HTC Vive and Microsoft HoloLens and the newer versions of Apple’s iOS and Google’s Android operating systems have made it easier for everyone to enjoy a rich AR and VR experience.

With platforms such as Apple’s ARKit, Google’s ARCore and Facebook’s AR Studio, creating AR and VR applications has become easier than before, pushing the technologies beyond gaming and entertainment into ecommerce, retail, healthcare, professional work and many other domains.

However, the growth of the AR and VR market has been constrained by the limited access to high-quality 3D content. Currently, users must create their own objects and environments to populate their AR and VR applications, which can be a lot of work.

Cappasity, a California-based blockchain startup, has launched a decentralized content generation and distribution platform to bridge the gap between the creators of 3D content and the users and businesses who want to deploy AR and VR applications.

Cappasity’s platform will connect the creators and consumers of AR/VR experiences from across the world. The creators of 3D content and developers of AR/VR applications can put their products on display in the Cappasity marketplace and specify the pricing models for different purposes such as commercial and personal use.

Cappasity provides tools for creating 3D content, but it is also compatible with other popular engines such as Unity, Unreal Engine, ARKit and ARCore. The startup also provides tools for integrating 3D objects into web and mobile AR/VR apps and a set of APIs to build custom applications on top of the platform.

Businesses and individuals can discover and rent or purchase content on Cappasity’s platform through its app. Cappasity will also sport a “sandbox” feature, an environment in which users can test-drive content and application on different devices.

Cappasity already has a working platform that serves more than a million views of 3D content every month. Among its customers are online retailers, fashion brands and the New York Academy of Art. The company will also be partnering with 30 educational institutions in 2018.

The Cappasity platform is based on the Ethereum blockchain and its own cryptocurrency, the CAPP token. Buyers spend their CAPP tokens to purchase or rent content and app from sellers. Users can purchase CAPP tokens from online exchanges or earn some by renting or selling their own 3D models and apps, or by helping in moderating the content that is hosted on the platform.

There are distinct benefits to running a marketplace for 3D content on the blockchain. A clear challenge that every digital content provider faces is the handling and protecting copyrights. Cappasity stores creates a cryptographic hash of every piece of content uploaded on its platform and stores it on the blockchain along with the information of the person who holds the rights to that content.

Blockchain transactions are immutable and can’t be manipulated or altered through data breaches and server hacks. This means that users will have undeniable proof of their ownership of digital content. Other creative industries such as music, arts, film and gaming industries are also making use of blockchain to protect the digital rights of content creators.

Another advantage of Cappacity’s use of blockchain is the immediacy and transparency of payments. Blockchain enables secure, peer-to-peer payments, which means the owners of 3D content can be rewarded immediately without going through middlemen that delay their payments or take commission cuts from their earnings.

Smart contracts, on which Cappasity relies to process payments and delivery of content, make it possible to provide to implement complex features without the need for a centralized application server. For instance, if several artists or developers are involved in the creation of a model or application, they can set up a smart contract that will automatically distribute dividends between them every time a customer purchases or rents their content.

Cappasity is currently conducting the second phase of its initial coin offering (ICO), in which it will make $20 million worth of CAPP tokens available to buyers. Several things are worth noting about the ICO:

Cappasity will also launch an innovation fund after the second phase of its ICO, which will allocate $4 million worth of CAPP tokens to support developers who use the platform to create 3D content and AR/VR experiences. The company’s goal is to attract talented teams to employ the platform and help it achieve mass adoption. 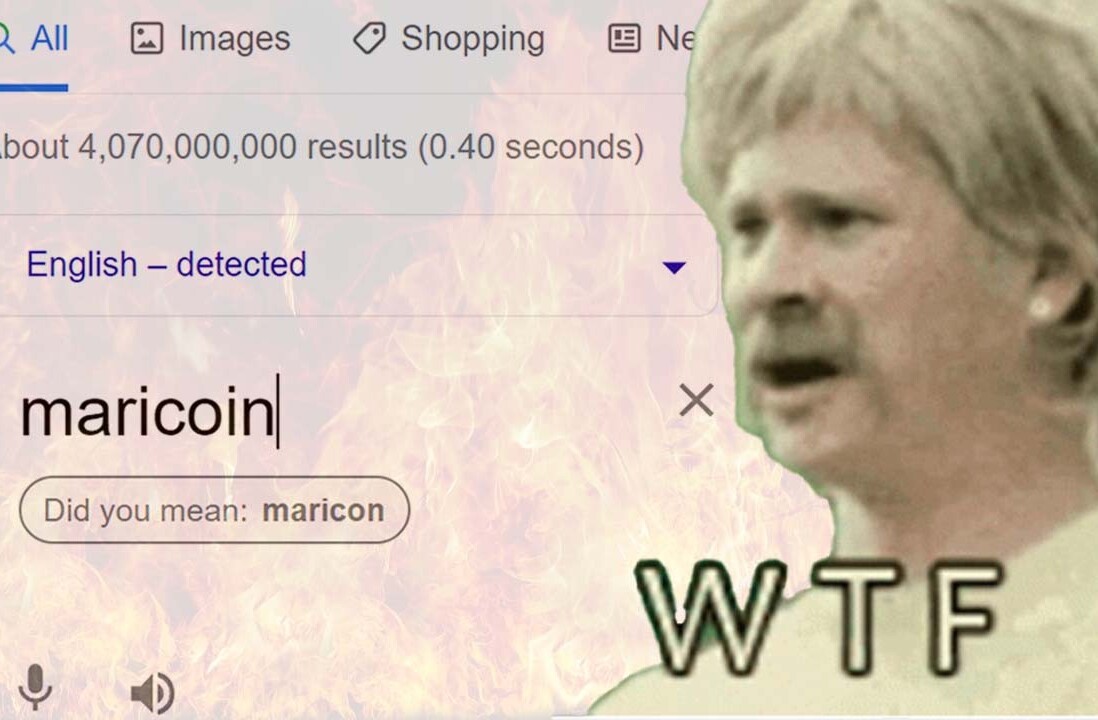