In only 3 days The Next Web Conference 2008 will be held in Amsterdam, The Netherlands. We will post short daily updates about speakers, initiatives and events here.

A lot of people have been asking us if we would provide Internet access and Wi-Fi during The Next Web Conference 2008. We sort of avoided the question and sometimes even said ‘No’. This has caused concern with some people so I thought it would be a good time to explain our ideas about the subject. But first THE answer to the question: “Will there be Wi-Fi for participants at The Next Web Conference 2008?”

The long answer: Yes, and a lot more! We will have a special area with wired ethernet connections to a 100mbit Up and Down connection, the fastest connection we could get. This area (front left at the main conference area) will also have enough power sockets to keep everybody online all day. In addition, we will have Wi-Fi connections for the rest of the audience people. We plan to split these up in several groups of 50 people who will all be able to connect to their own access point.

This means that if one of those groups takes the network down, at least the other groups will still be online until we restart the device. And if the Wi-Fi fails we always have wired backup for you. One thing: we DO expect the wireless network to go down. It is our experience that Wi-Fi becomes extremely unreliable when you get more than 30 people in the same room connected.

The Next Web, just like the current web, runs on love and attention.
We hope you will give our speakers lots of both. ;-) 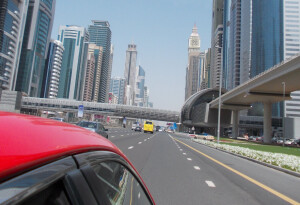 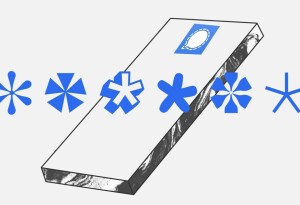